Athena Power Talks are poignant conversations with today’s thought leaders discussing the most pressing and provocative topics on women and leadership. This semester, we welcome Sheila Nevins '60, president of HBO Documentary Films, for a conversation with Barnard President Debora Spar. Widely regarded as the most powerful executive in the documentary community, Nevins is often described as the “de Medici of Television” for her unwavering support of nonfiction filmmakers. Projects bearing her imprimatur have won 24 primetime Emmy Awards, 28 news and documentary Emmy Awards, 23 Academy Awards, and 35 George Foster Peabody Awards—including, in 1999, a personal Peabody for being “one of the true independent spirits in television today, whose passion and vision consistently create excellence.” 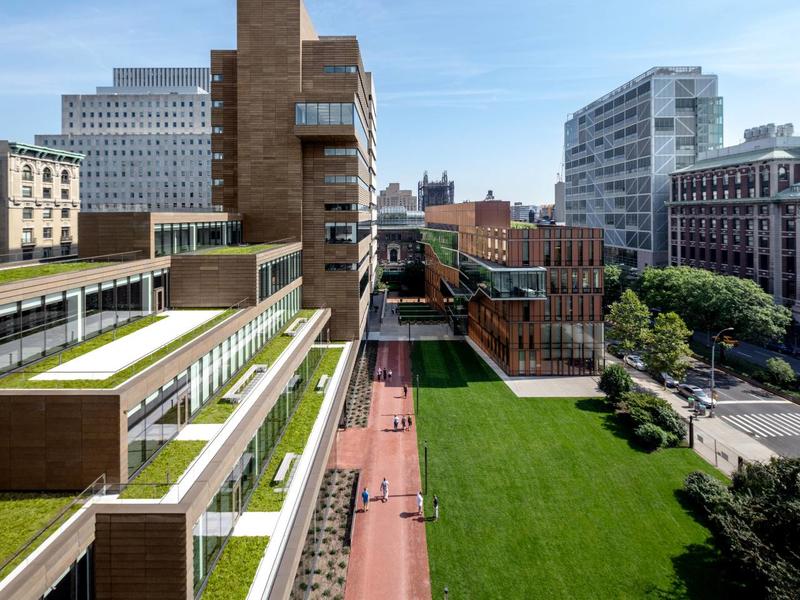 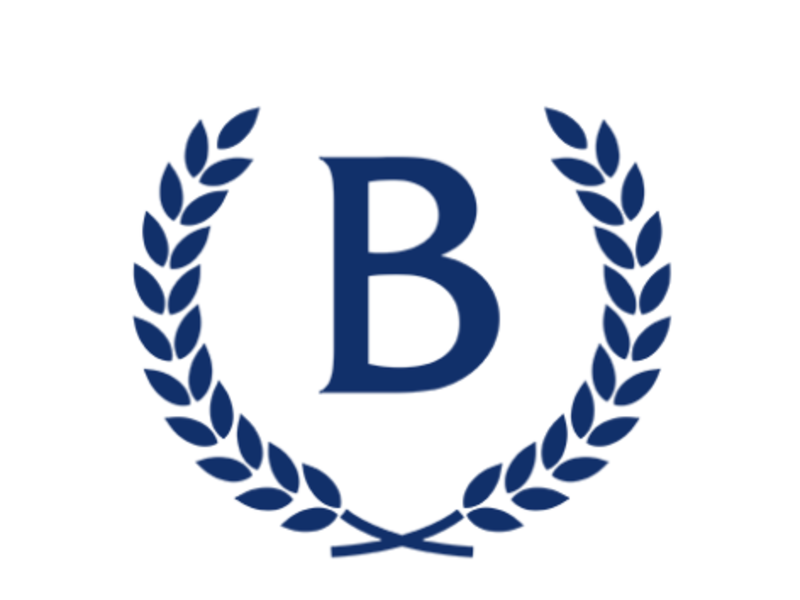 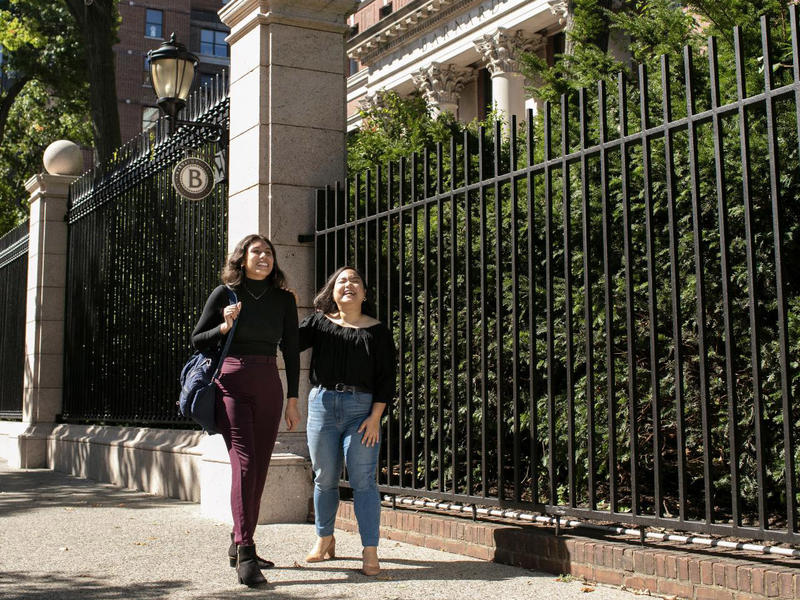