Democratic Renewal and the Mutual Aid Legacy of US Mexicans

Sulzberger Parlor, 3rd Floor Barnard Hall
Julie Leininger Pycior, professor of history at Manhattan College, discusses how communities comprised of and surrounding Mexican immigrants helped spark the mass demonstrations that put immigration reform on the national agenda.  Moreover, barrios where these mutual aid associations flourished a century ago now constitute centers of democratic community organizing that serve as templates for all organized people who must confront the financial juggernaut of the American political system. With Latinos in the US—the majority of whom are Mexican —having moved from the periphery of the national discussion to its center, now is the time for this story of democratic renewal to be told. Professor Pycior is the author of the award-winning LBJ and Mexican Americans: The Paradox of Power. Editor of Bill Moyers’ best-selling Moyers on America: A Journalist and His Times, she is a historical advisor to public television and to blogs for the Huffington Post.
Information
barnard.edu/fom
Forum on Migration 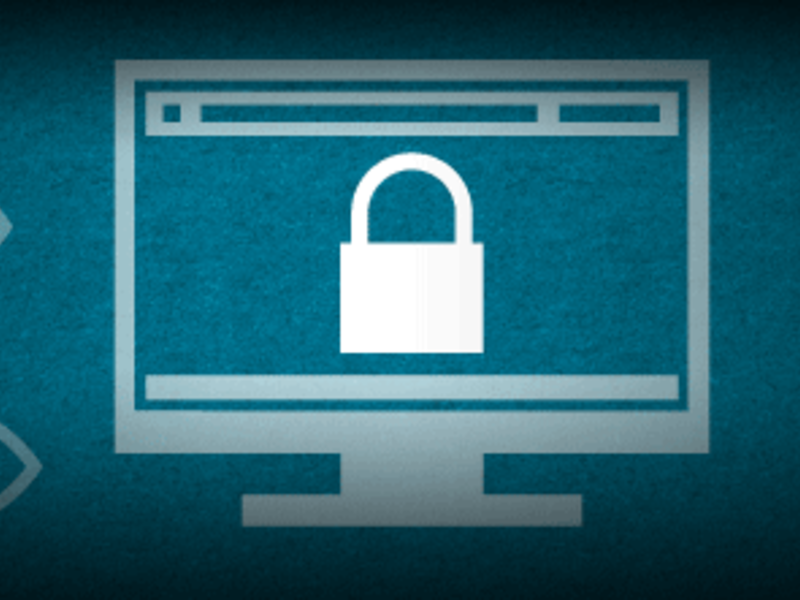 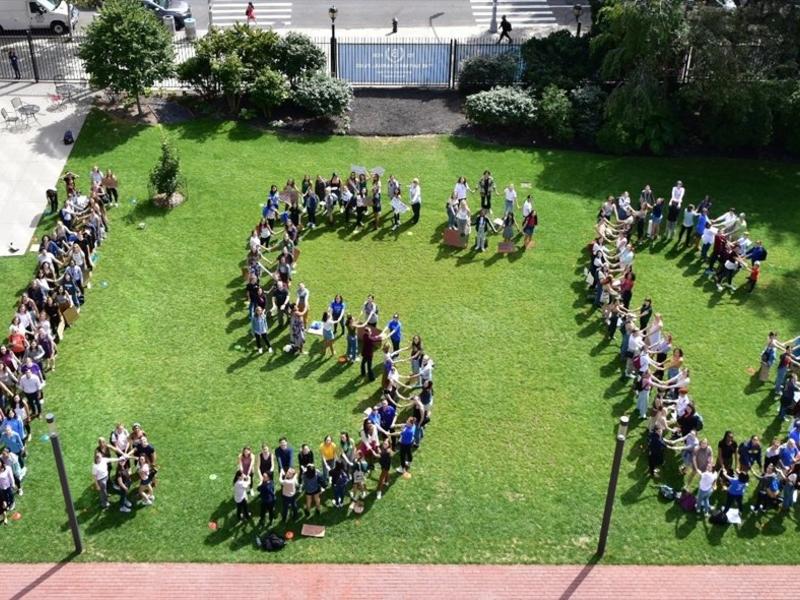 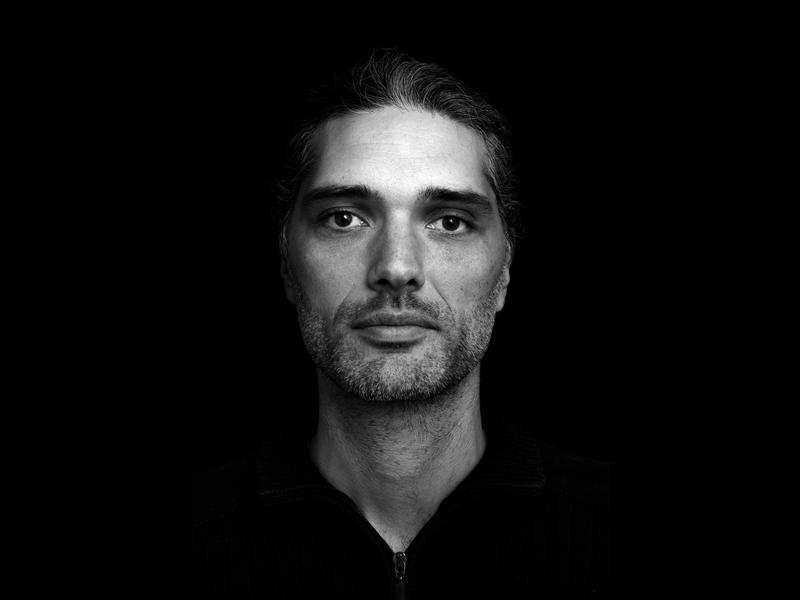 Jan Nikolai Nelles: Technoheritage and the Politics of Digital Preservation