Robert O'Dwyer received private musical training as a composer, conductor, and organist, and began his conducting career at the Carl Rosa Opera Society and Arthur Rousby Opera Company in the 1890s. Eithne, a three-act opera in the Irish language, is his most important composition and played an important role in the Irish independence movement, expressing the spirit of Celtic national identity. The Barnard - Columbia Chamber Singers and soloists perform a concert version of this Irish masterwork. 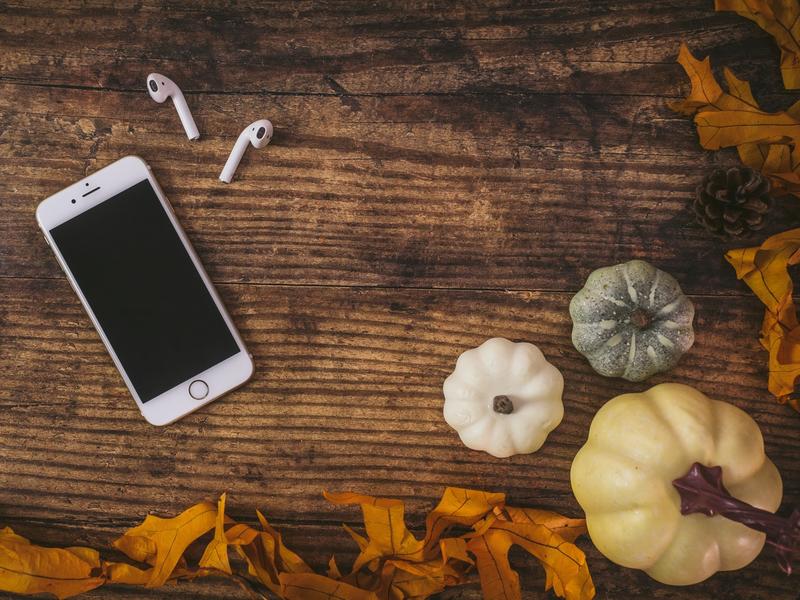 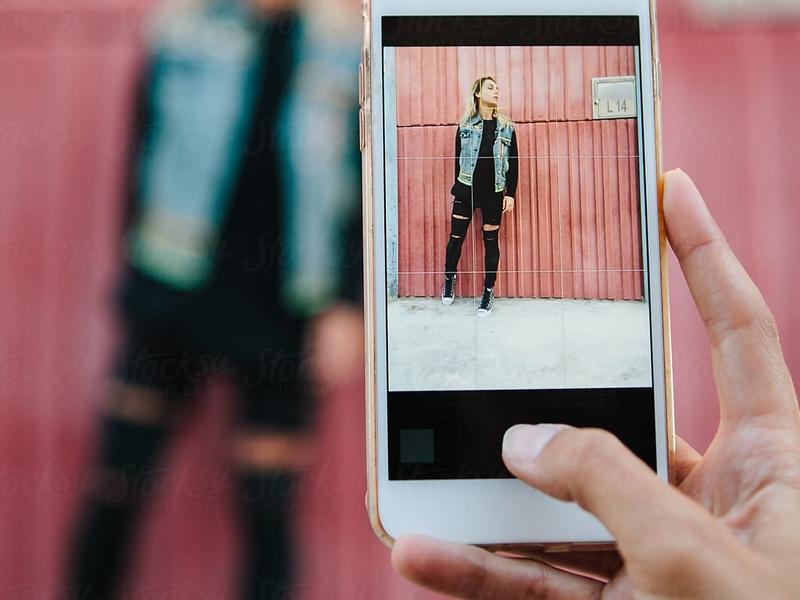