Immersive, Interactive, Democratic, 'Original': Shakespeare You Can Throw Beer At

This talk considers an influential movement in a relatively small slice of contemporary theatre: the “Original Practices” movement in Shakespeare performance. Although “OP” claims to eschew modern theatrical technology in favor of early modern practices, its promoters frequently define OP in terms that locate it firmly in the ideological sphere of late modernity: as immersive, interactive, and most of all, democratic. In this talk, W. B. Worthen considers the ways its human and the inhuman agents—or actants—betray OP’s implication in contemporary values, perhaps nowhere so clearly as in its “spiritualization” of an innately Shakespearean techne, one that is always “original,” whatever its theatrical or technological provenance.

This event is free and open to the public. 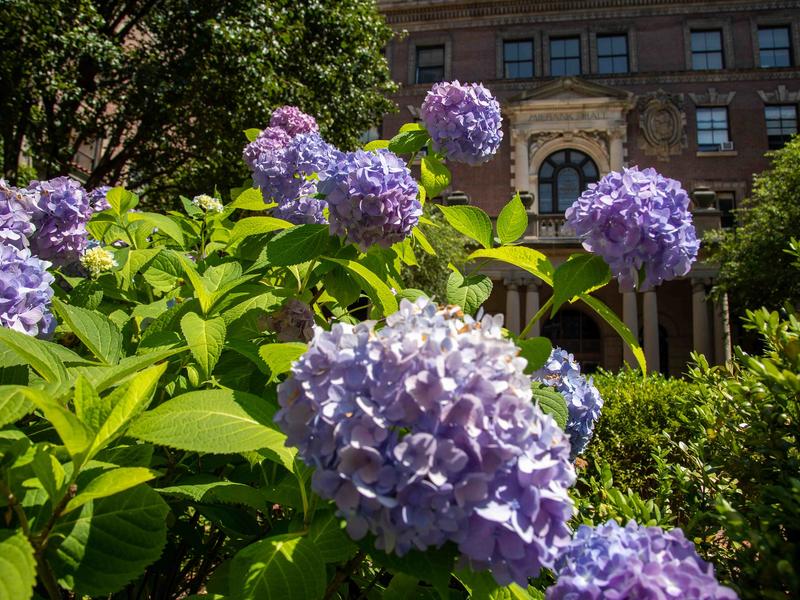 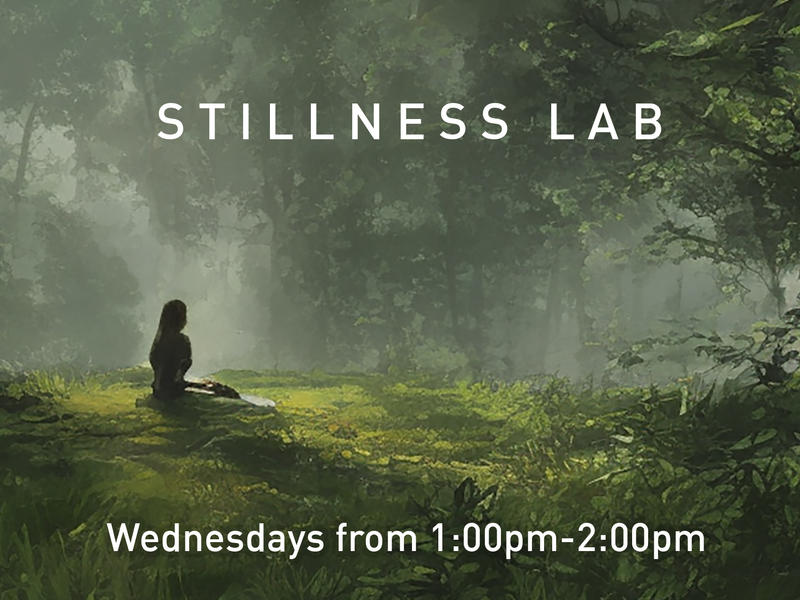 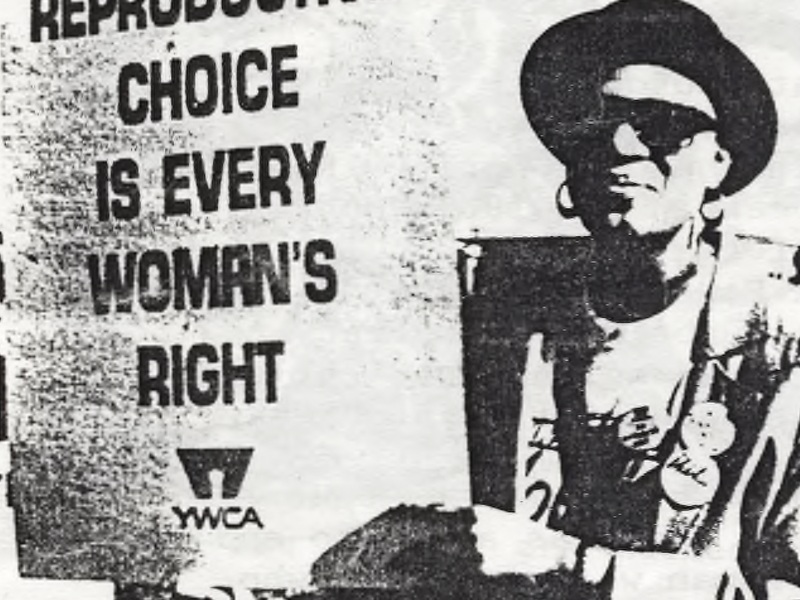