Film director Surabhi Sharma shares scenes from her latest work, Bidesia in Bombayya, a story of Bhojpuri music, migration and mobile phones. Migration is the predominant theme in the music, and the phone is a recurring motif. Mobile phones are also used to circulate the music. And to stay connected to the mothers and wives back home in the village. This film follows two singers in Mumbai who occupy extreme ends of the migrant worker’s vibrant music scene, a taxi-driver chasing his first record deal and Kalpana, the star of the industry. Sharma will also show her debut film, Jari Mari: Of Cloth and Other Stories, which documents narratives of gender and informal labor as these relate to the broader processes of deindustrialization.

Cosponsored by the Forum on Migration, Barnard Center for Research on Women; the Department of Middle Eastern, South Asian, and African Studies; and the Institute for the Study of Human Rights, Columbia University present: 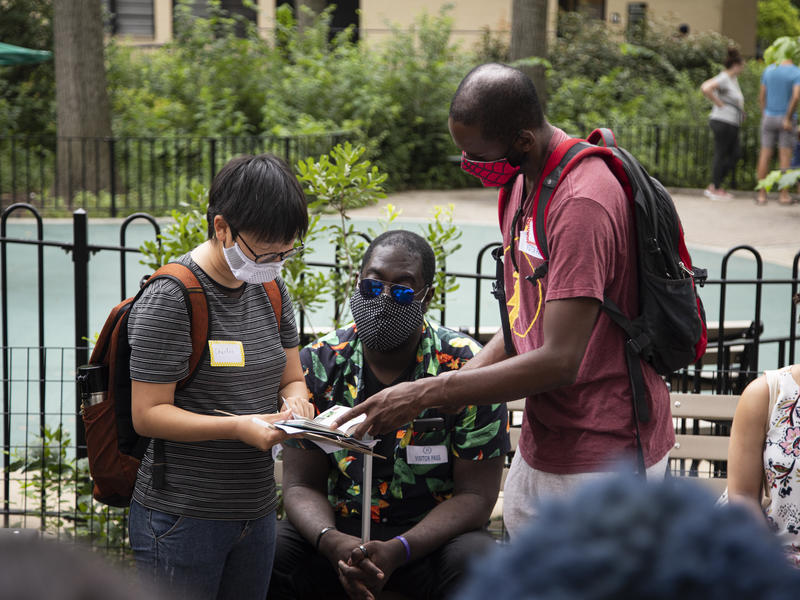 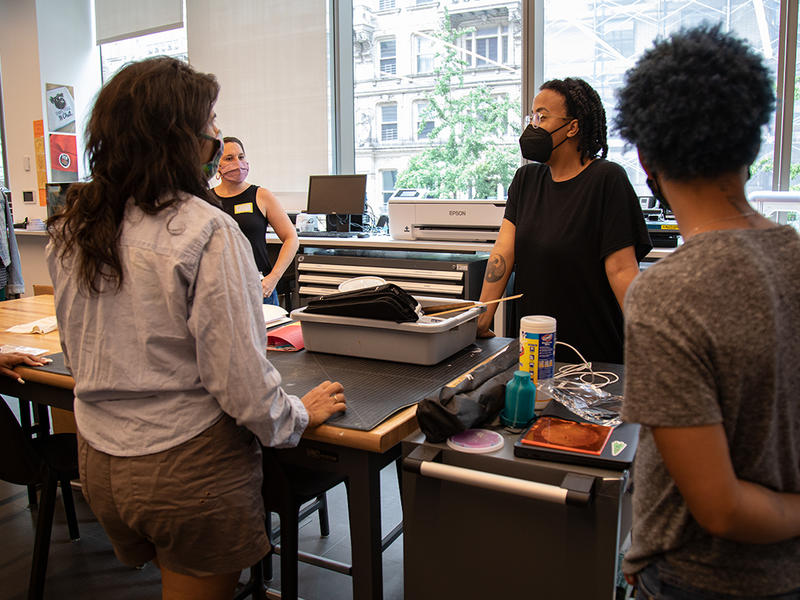 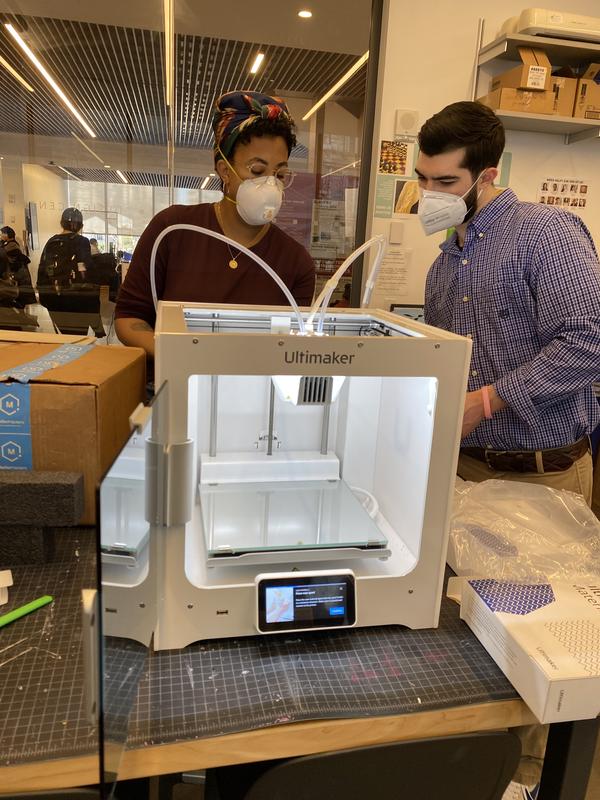