Notorious RBG: The Life and Times of Ruth Bader Ginsburg

Notorious RBG: The Life and Times of Ruth Bader Ginsburg is a visually rich, intimate, and unprecedented look at the iconic Supreme Court Justice and how she is once again changing the world. Join authors Irin Carmon and Shana Knizhnik, along with HarperCollins executive editor Julia Cheiffetz '00 and Tow Associate Professor for Distinguished Scholars Rebecca Jordan-Young as they discuss this dynamic new book.

Justice Ginsburg has long been a feminist and a legal pioneer, but recently the octogenarian has won over the internet, as well. Across America, people who weren’t even born when Ginsburg made her name are tattooing themselves with her image, setting her searing dissents to music, and making viral videos in her honor. Notorious RBG, the book inspired by the Tumblr that amused the Justice herself, is more than just a love letter. It combines reported narrative, annotated dissents, illustrations, rare archival photos and documents to tell the story of an unusual and transformative woman who transcends generational divides.

JABOTS FOR JUSTICE:
Channel your inner RBG and come dressed to win the day!
Prizes will be awarded for the most convincing ensembles.

IRIN CARMON is a national reporter at MSNBC, where she covers gender, politics and law. She is also a visiting fellow at Yale Law School’s Program for the Study of Reproductive Justice. Previously she was a staff writer at Salon and Jezebel. Carmon was named a best TV pundit of the year by Mediaite and one of the 30 under 30 in Media by Forbes, and her work on reproductive rights has been honored by Planned Parenthood, NARAL-NY, the Sidney Hillman foundation and the New York Abortion Access Fund.

SHANA KNIZHNIK is the creator of the Notorious R.B.G. Tumblr. Upon graduation from New York University Law School in 2015, Shana will clerk for Federal Court of Appeals Judge Dolores Sloviter on the Third Circuit. At NYU, she was an Articles Editor for the New York University Law Review and served on the boards of OUTLaw and the Coalition on Law and Representation. She has interned at the ACLU, The Public Defender Service for DC and The Legal Aid Society. After her clerkship, she will begin her career as a public defender. 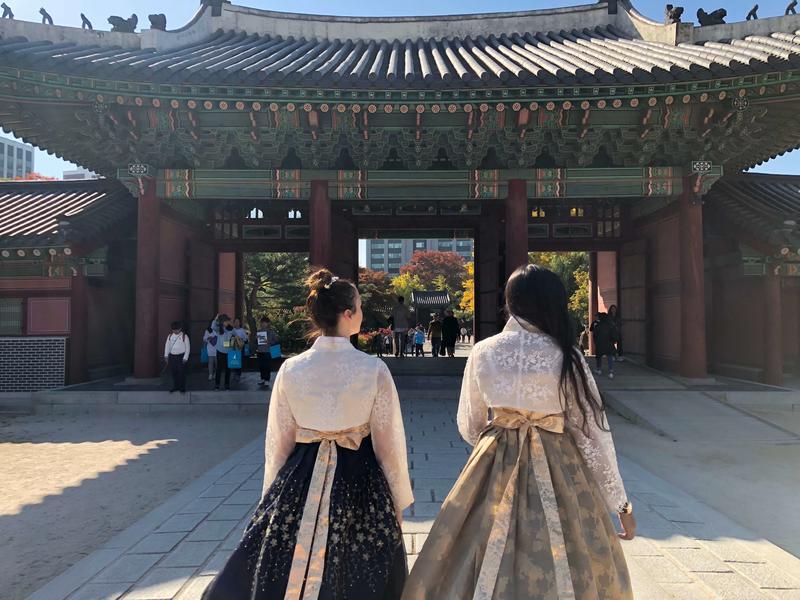 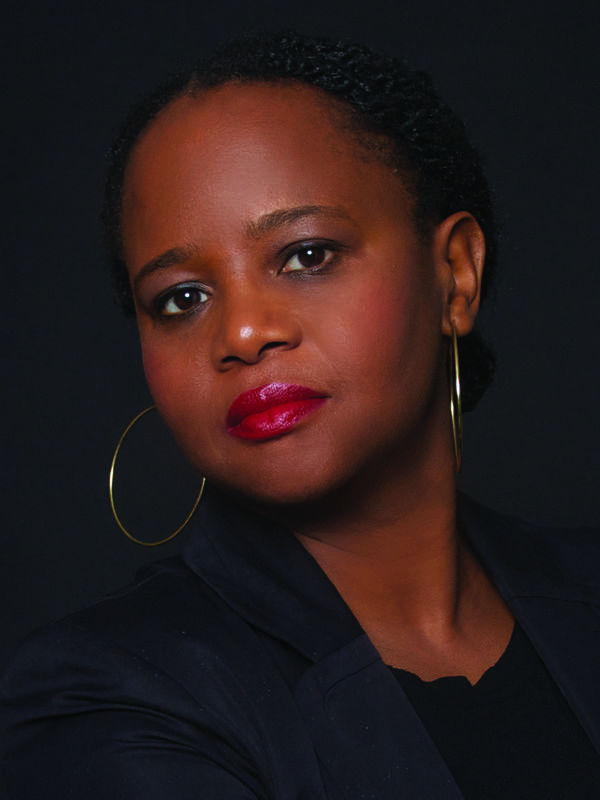 Coming to Barnard: First-Generation Writers Talk about Learning Their Art

at The Event Oval, The Diana Center 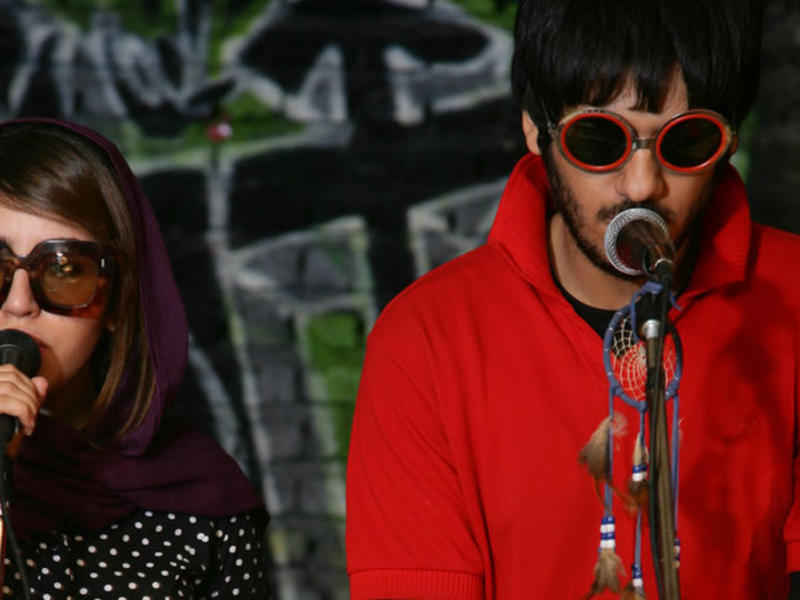