What kind of pressure do  Arabic revolutionary, theatrical and performance texts exercise on “American” translation? Do these texts bear a linguistic excess, a resistance within themselves, a potential to “other” translation paradigms aiming  to domesticate them? These questions and more are the  focus of this panel, chaired by Carol Martin, series editor of the forthcoming anthology Tahrir Plays and Performance Texts from the Egyptian Revolution, and featuring the volume’s editors and translators, Mohammed Albakry and Rebekah Maggor. The event includes a staged reading of one works in the collection delineating the role, the work, and the concerns of women during the revolution in Egypt, a monodrama, They Say Dancing Is a Sin, conceived in collaboration with Hani Abdel Nasser and written by Mohamed Abdel Mu’iz. 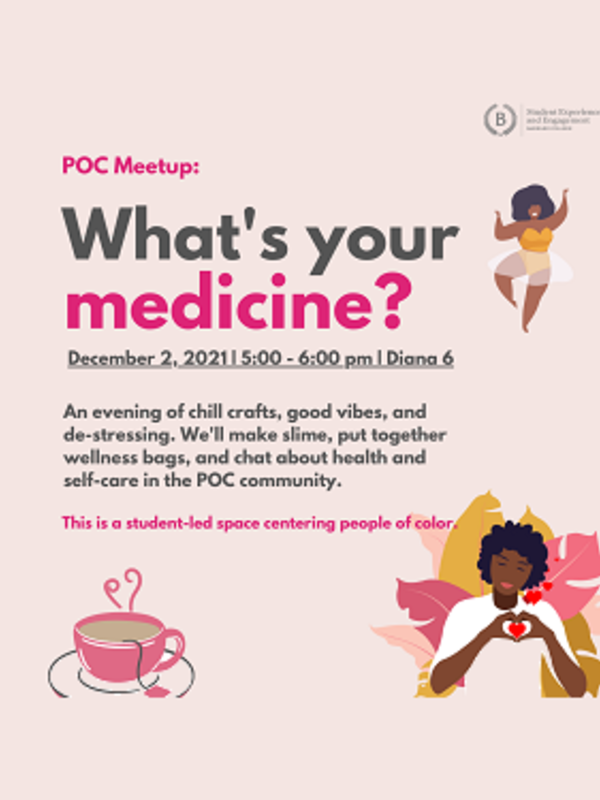 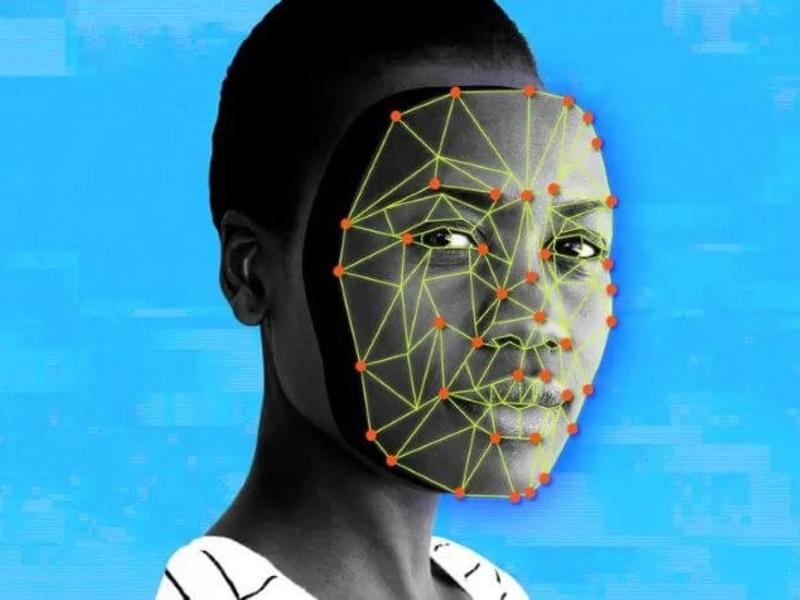 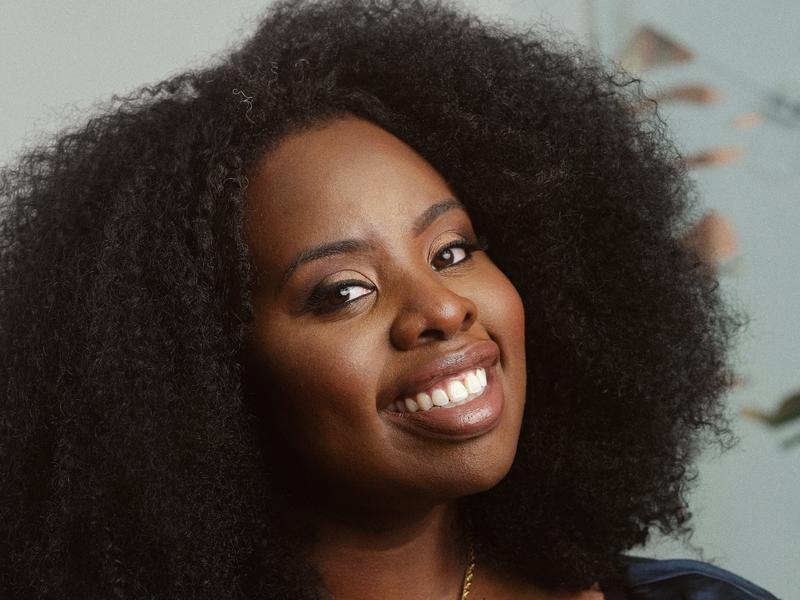 SPARK with Akoto Ofori-Atta :: On Journalism for Black Audiences