Structure, form, and content. Space, time, and energy. The essential elements of a choreographer’s tool kit. Maverick dance maker Twyla Tharp ’63 talks about creating “Treefrog in Stonehenge” in the first ever lecture-demonstration  of the work. Receiving its New York premiere at Miller Theater by Barnard and Columbia students, the dance draws on elements of Tharp’s technique and earlier choreography known for its wit, technical precision, and streetwise nonchalance. Since graduating from Barnard College, Ms. Tharp has choreographed more than 160 works for the concert and commercial stage. She is the recipient of many awards, including a Tony Award, two Emmy Awards, 19 honorary doctorates, the 2004 National Medal of the Arts, the 2008 Jerome Robbins Prize, and a 2008 Kennedy Center Honor. In 1982 Barnard College awarded her its highest honor, the Barnard Medal of Distinction. 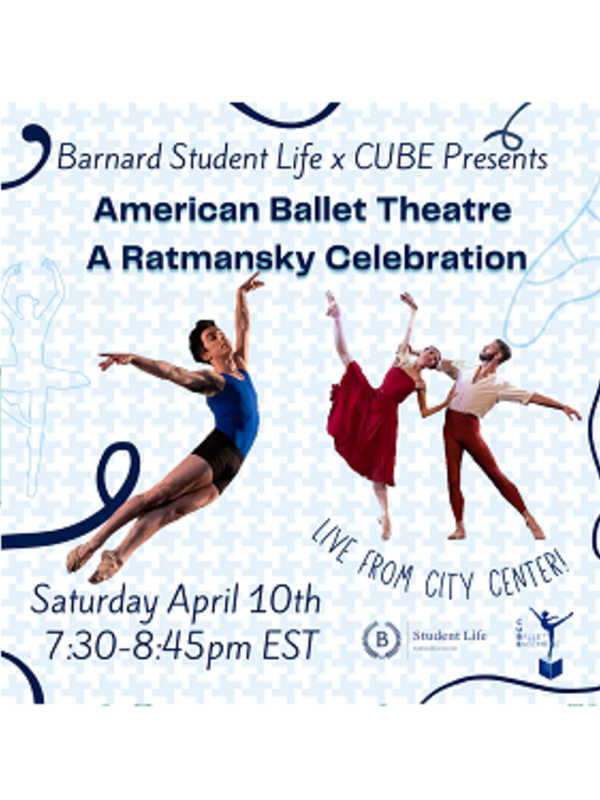 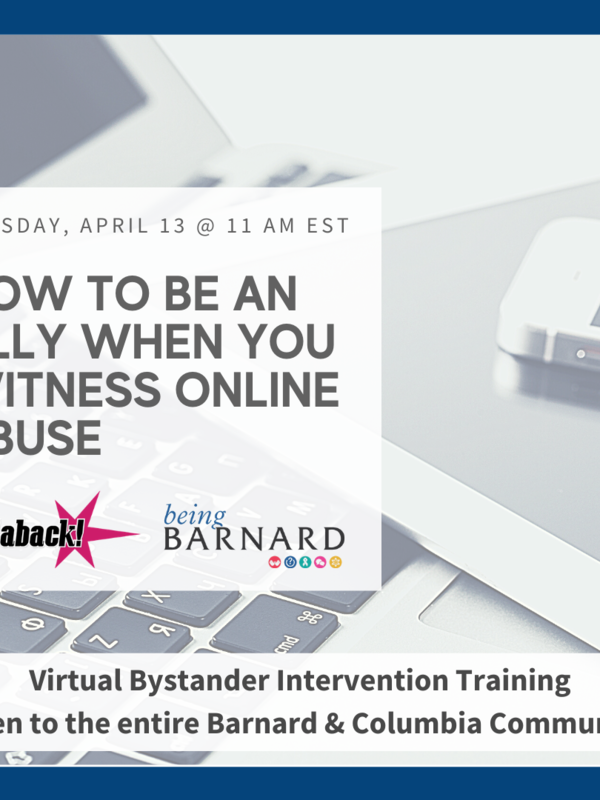 How to Be an Ally When You Witness Online Abuse w/ Hollaback! 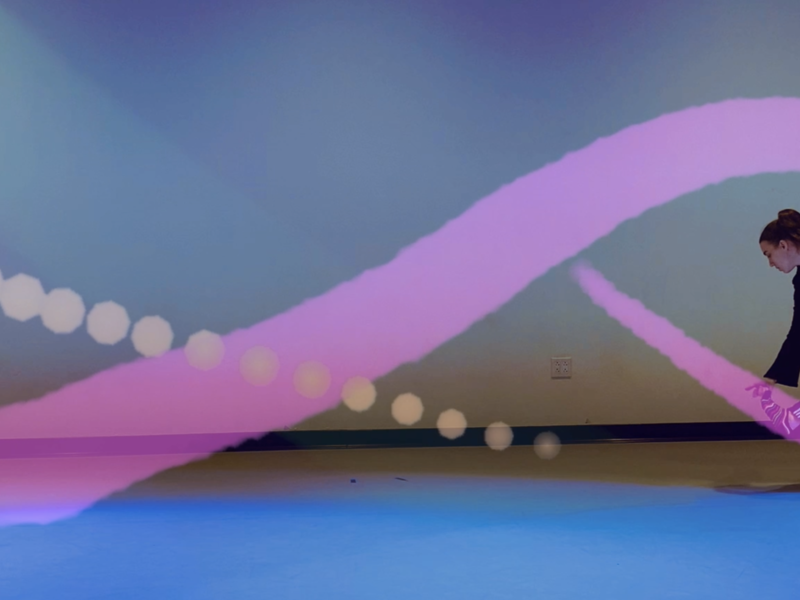