In honor of Barnard’s 125th anniversary, the music department hosts this chamber music concert featuring Italian literature from across the historical spectrum. Pianist, organist, and composer Marco Lo Muscio is one of the most versatile musicians of his generation. He has given more than 700 concerts across the globe, and is known for his interpretations of the classical repertoire as well as his musical homages to great works of literature including Homer’s Iliad, Boccaccio’s Decameron, and the tales of Edgar Allen Poe. Renowned flautist Luca Magni has built an impressive career as a soloist, playing widely across Italy and abroad. He has led master classes from Denmark to Russia, and has dedicated his career to the development of Tuscan cultural heritage. Currently, he serves as Musicatemporis Association president, director, and teacher at the flute school. 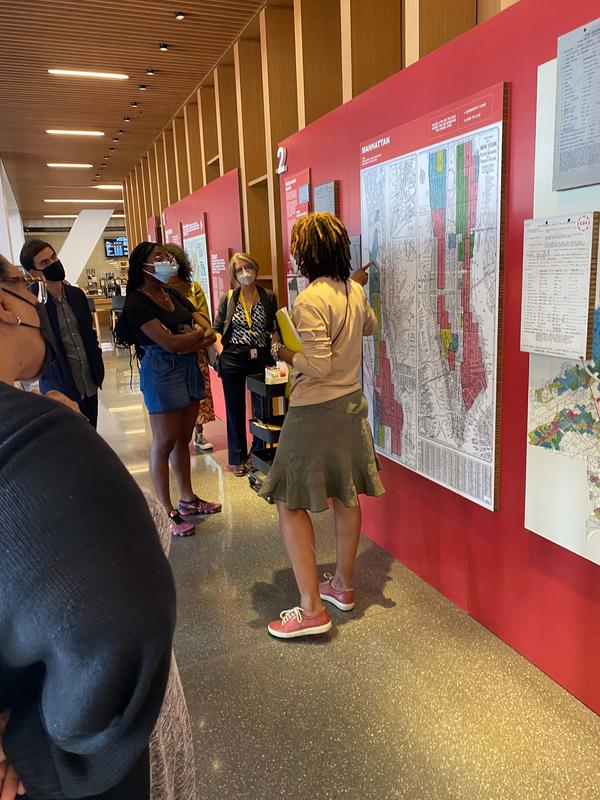 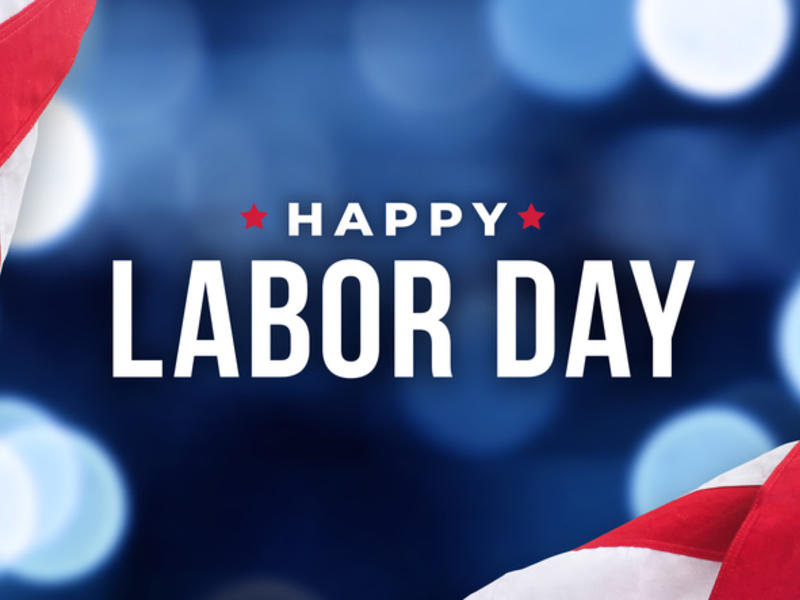 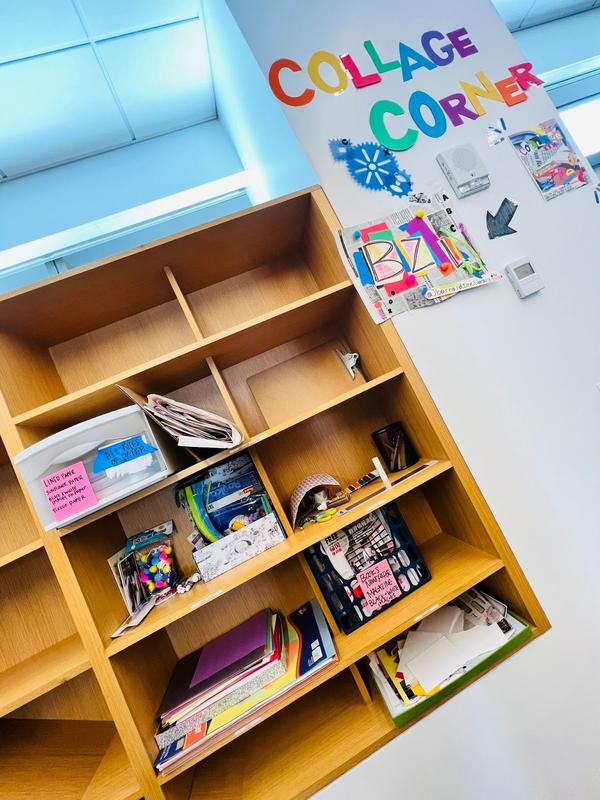