The Chronicle of Higher Education highlights Reacting to the Past conference

The Chronicle of Higher Education reports on last month's Reacting to the Past (RTTP) conference at Barnard. A teaching method developed by Barnard history professor. Mark Carnes, RTTP consists of elaborate games, set in the past, in which students are assigned roles informed by classic texts in the history of ideas. The pedagogy has been adopted by about 300 colleges and universities around the country, many of which were represented by students and faculty at this recent event.

"My guess is that over the next few years, clusters of Reacting games will function as alternatives to the menu system of general education at more and more colleges and universities," Prof. Carnes told the Chronicle.  A faculty member from Indiana University at South Bend who attended the conference said, "It revitalized my career ... Reacting's not going to solve every problem in the classroom, but it'll help a lot of students."

Read the full article. For more information on RTTP, visit the program's website. 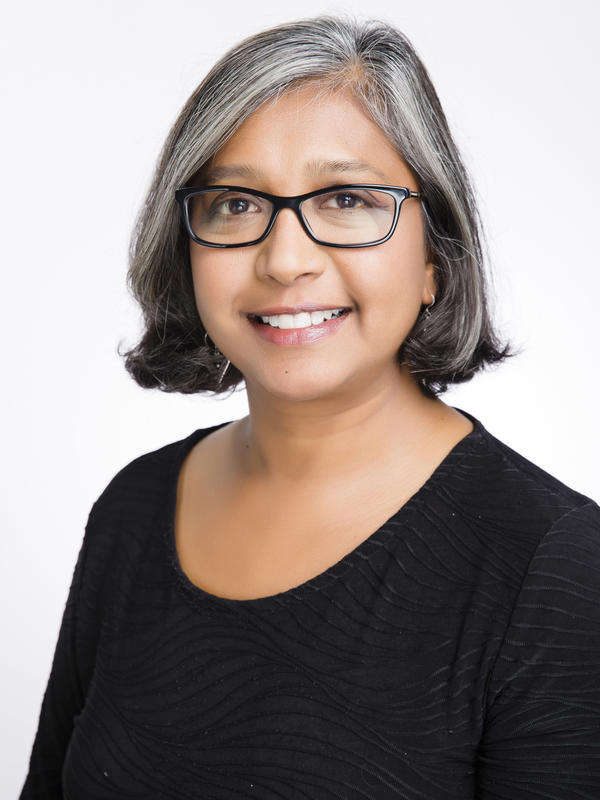 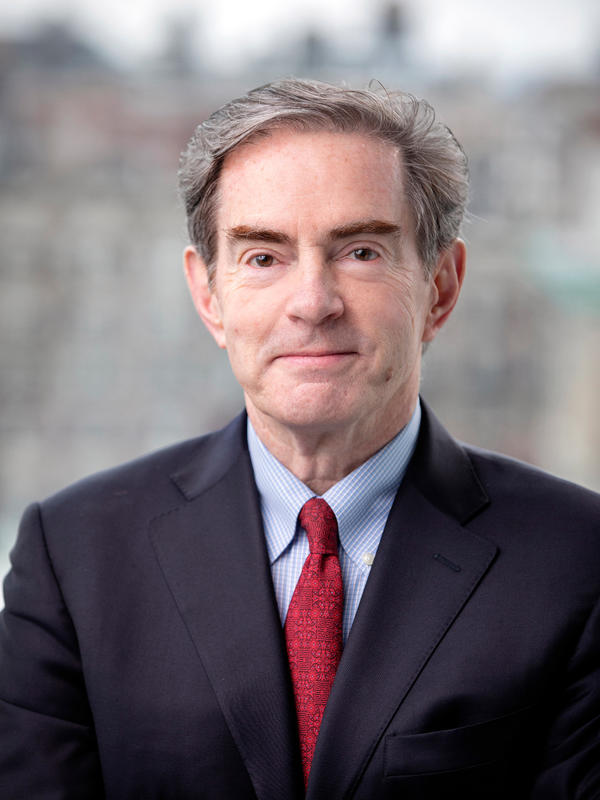 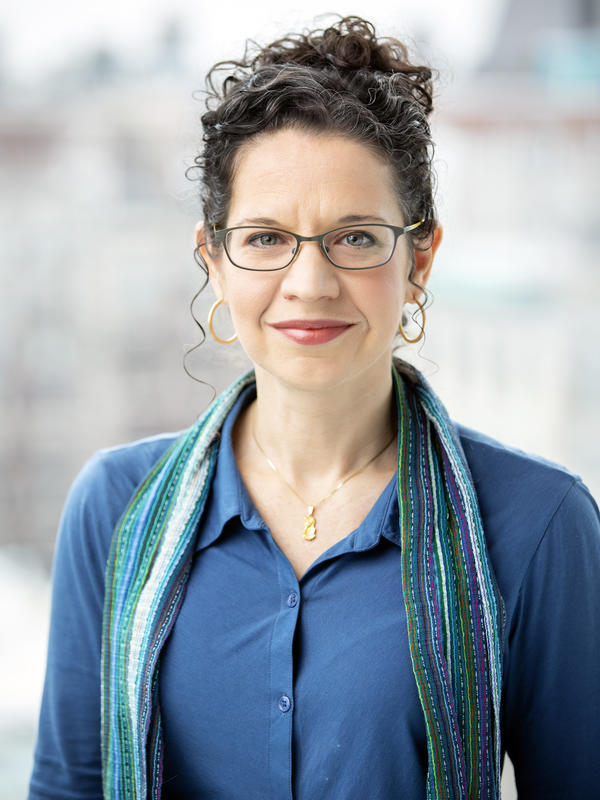