Jenny Holzer. American conceptual artist. Provocateur with language. By your mark in the realm of public discourse, you defy convention and illuminate truth.

7,851 people in Gallipolis, Ohio the year you were born. But that was the last of your life in small scale. You went on to Duke in 1968 and two years at the University of Chicago before earning your bachelor of fine arts from Ohio University. While pursuing your MFA at Rhode Island School of Design, you came here to study at the Whitney and to begin your first series of public art texts. By the time you completed your masters in 1977 you were anonymously posting epigrams throughout lower Manhattan—on parking meters and garbage cans, in store windows.  Then and in the decades since, you have fearlessly used words to engage and provoke. Suffice it to say, you didn’t remain anonymous for long.

You said, “I want to write about what needs attention,” and have done so on t-shirts and posters, plaques and stone benches, electronic signs in periodic motion, and light projections on building façades. Using texts—original and derivative, nuanced and explicit—you have blown the whistle on some of society’s weightiest moments. In series such as Truisms, Inflammatory Essays, Mother and Child, Lament, and Blue, you have grappled with feminism, consumerism, war, poverty, oppression and abuse.  Words circling the Guggenheim rotunda in 1989, filling the lobby of 7 World Trade Center in 2006, stunning us at the Whitney in 2009. From the Tate Modern to the Reichstag, Bilbao to Brazil. In 1990, you were the first woman to represent the United States in the Venice Biennale and the grand prize, the Leone d’Oro, was yours.

We are especially honored that a Holzer bench, gift of alumna and trustee emerita Virginia Bloedel Wright, will grace our campus for generations of Barnard graduates yet to come. Among the truisms there engraved: Push yourself to the limit as often as possible. Abuse of power comes as no surprise. You owe the world not the other way around… Where the marble is cool, the messages are anything but.

Today, Barnard proclaims your indelible contribution to American art, and the genius with which you shed light on the intricacies of everyday life. It is impossible to remain apathetic in the presence of your work, and for that, our lives at this College will be enriched.  And for that, above all, we thank you. 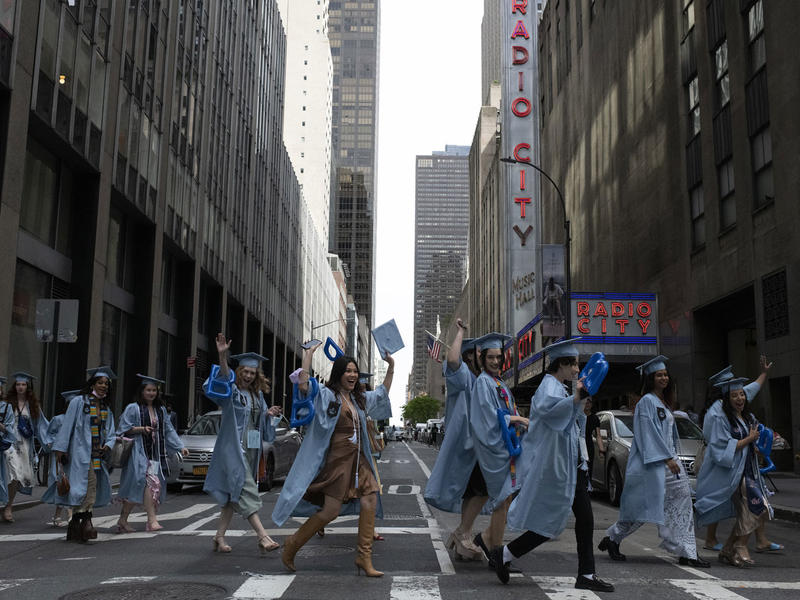 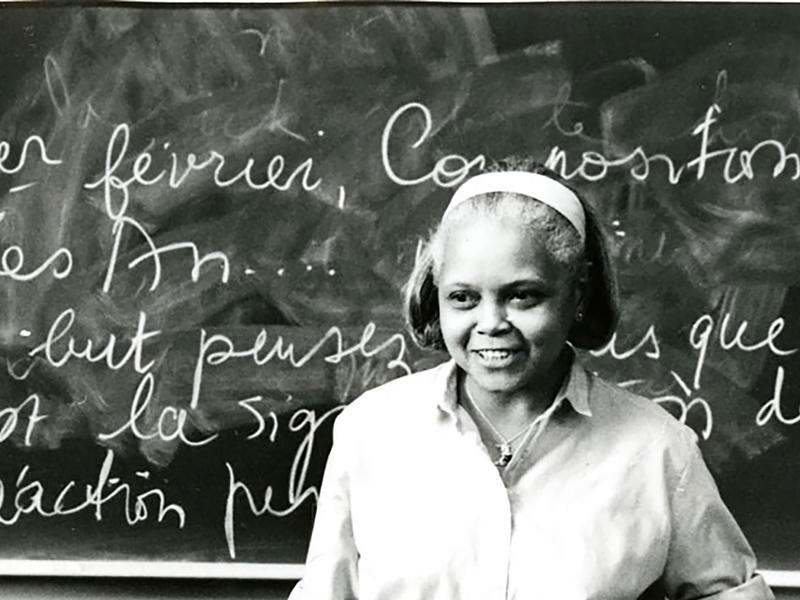