Barack Obama. 44th President of the United States of America. In this exuberant presentation of the College’s highest honor, we pay tribute to your leadership of our nation and your place in our world.

From 1961 in Honolulu, Hawaii to this stellar moment in May, the chronicle of your life has enthralled us. The early years in Indonesia that taught you about the uniqueness of cultures and sparked your independence. College, first at Occidental, and then here, in New York City, where you earned your bachelor’s in political science in 1983, from the great Columbia University on whose lawn we now stand.

With her by your side, you served two terms as Illinois State Senator and, just months before winning a U.S. Senate seat representing the Land of Lincoln, gave a speech at the 2004 Democratic National Convention that was as brilliant as it was decisive. When you said that “we stand on the crossroads of history” perhaps you had no idea that the country and the world would forever know your name.

On January 20th, 2009, standing smack on these historical crossroads, you were sworn in as President of the United States. Since then, in 3 years and 115 days in office, you have led the way on preventing hate crimes and providing affordable health care; on reforming student loan programs, credit card debt, and financial regulation. You have reinvigorated the auto industry, raised fuel efficiency, and overturned restrictions on stem cell research. You have ended the war in Iraq, turned the tide in Afghanistan, and made certain that, regardless of sexual orientation, those serving our country have the freedom both to ask and to tell. And, just days ago, you affirmed your belief that the right to marriage belongs to us all.

For women, in particular, you have helped to ensure the equal pay we deserve by signing the Lilly Ledbetter Act into law. You have removed barriers to women in the military, improved access to health services, and repeatedly supported our right to choose. And, time and again, you have put your trust in a long list of gifted and remarkable women leaders: Supreme Court Justices Sonia Sotomayor and Elena Kagan, Secretary of State Hillary Clinton, Senior Advisor Valerie Jarrett. Janet Napolitano, Kathleen Sibelius, Hilda Solis, Susan Rice, Lisa Jackson—women running everything from Homeland Security to the E.P.A.

Your wisdom in these selections comes as no surprise. Because after all, it is the extraordinary women in your life who shaped it most profoundly. The strength and level-headedness that you learned from your grandmother Toot. The values of honesty, fairness, and independent judgment that your mother Ann instilled, along with her constancy and capacity for wonder. The special bond with your sister, and Barnard alumna, Maya. The devoted partnership that you share with First Lady Michelle Obama, who awes us in her own right. And Sasha and Malia who give us all hope.

Clearly, Mr. President, you know something that the 598 Barnard graduates seated proudly here before you are well on their way to discovering—that there is no opportunity they cannot embrace, no dream they cannot make real. You have demonstrated this truth through your own amazing story, your own compelling example, your own irrepressible spirit.

It is a profound honor for us to come together on this beautiful and historic day, not only to present you, President Barack Obama, with the 2012 Barnard Medal of Distinction, but to give you our unwavering promise to go forth, like you, in pursuit of a sounder, a freer, and a whole lot smarter world.

You have our deepest thanks. 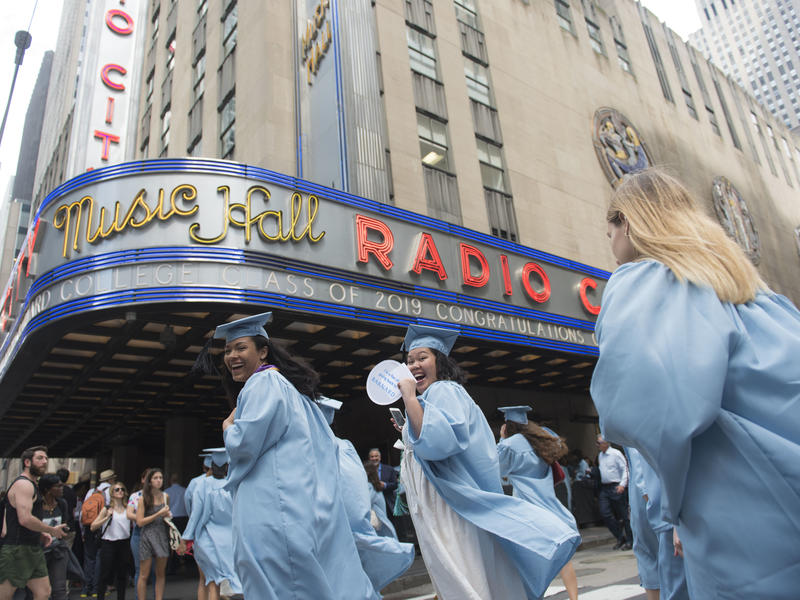 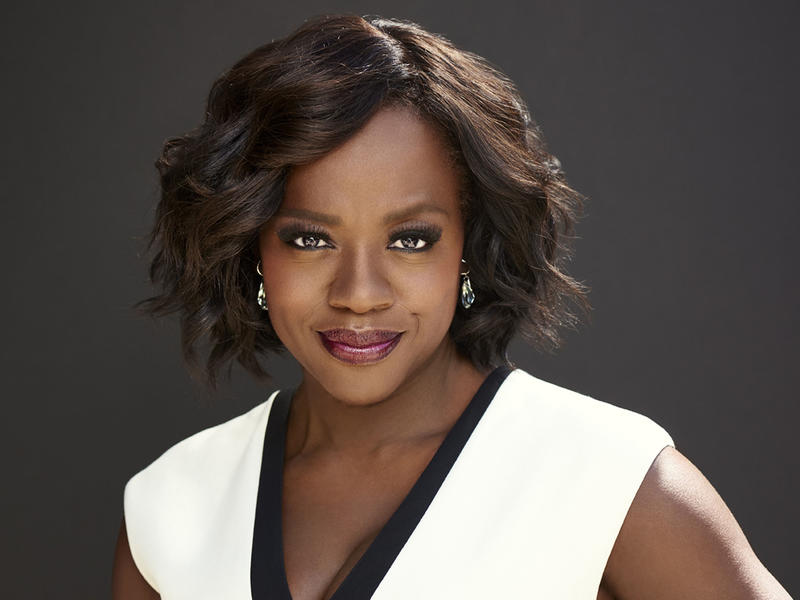 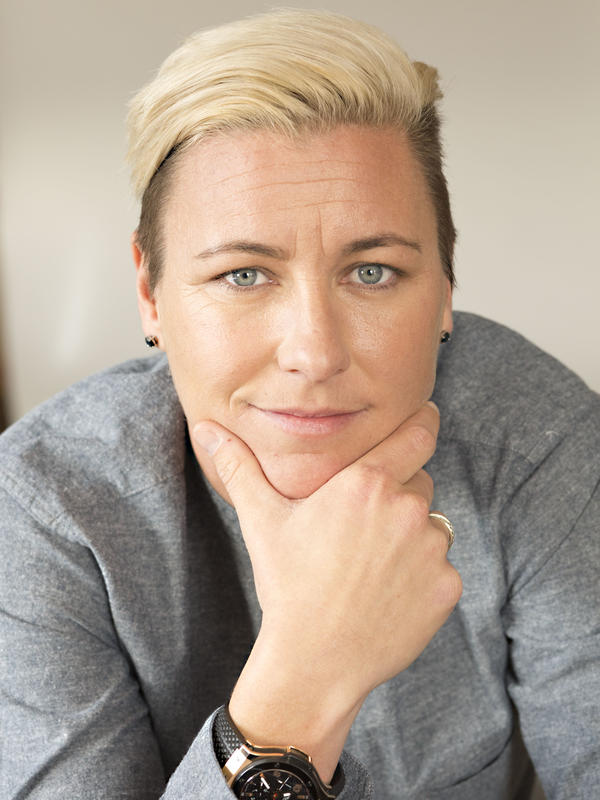