Barnard senior to pursue graduate degree from one of the world’s most renowned and ancient universities.

Kara is one of 30 new US Gates Cambridge Scholars who have been offered places at one of the world’s most renowned and ancient universities, a decade since the international postgraduate scholarship program started.

The 30 students from 22 states and 25 US colleges and universities were whittled down from an initial field of around 800 applicants and an interview shortlist of 80.

The students, who will study for Masters or PhD degrees at Cambridge, were selected at interviews in New York City in early February by academics and others from Cambridge and several US universities.

The scholarship program was set up in 2000 and funded by a $210 million donation by the Bill & Melinda Gates Foundation. It enables exemplary postgraduates from outside the UK who have a strong interest in social leadership and responsibility to study at the University of Cambridge, which celebrated its 800th anniversary in 2009. Between 2001 and 2010 there have been almost 1,000 Gates Scholars from over 90 countries. The aim is to set up an international network of Scholars and alumni who will have a transformative effect on society. The University of Cambridge is the top-ranked university internationally, according to the QS 2010 World Rankings.

Over the past 10 years, the spread of colleges and universities represented has been broadening. For example, this year sees the first Gates Scholars from 7 U.S. institutions: the Northeastern Ohio Universities College of Medicine, University of Akron, University of Nebraska, University of Rochester, Virginia Military Institute, Wake Forest University, and Yeshiva University.

The 30 American Scholars will be joined by 60 Gates Scholars from other parts of the world who will be selected after interviews in late March 2010. (Applicants are welcome from any country in the world except the UK). 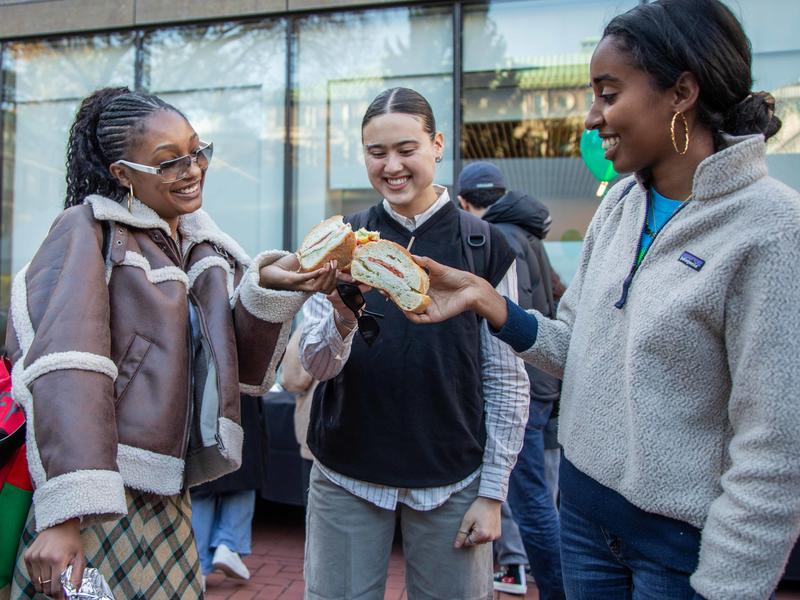 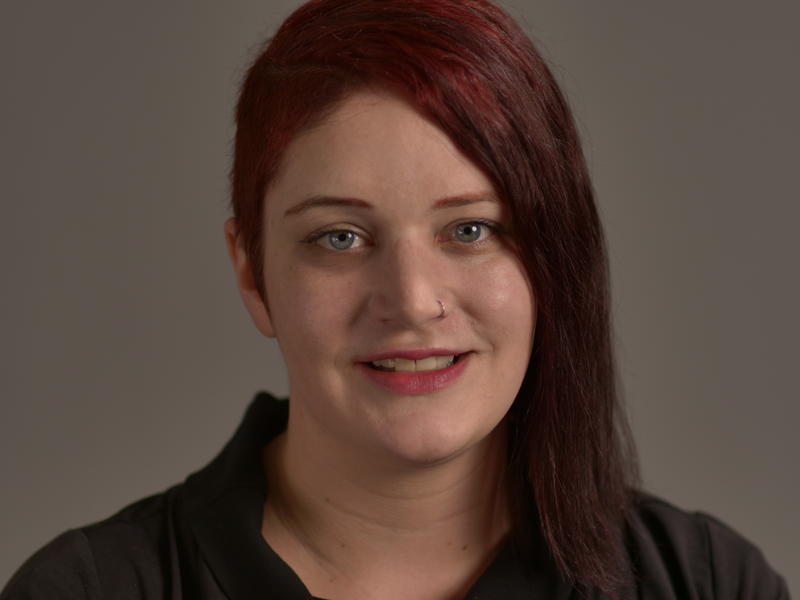