Sustainability is an issue that concerns everybody on Barnard’s campus, but Alison Powell, '09, is a poster child for environmental activism. Powell, an Environmental Policy major, grew up in Mill Creek, Washington, just outside of Seattle. She credits her suburban upbringing for her interest in agriculture and food policy:

“I didn’t like living in the suburbs at the time,” confesses Powell, echoing hundreds of students in comparable situations, “but now I’m realizing that I had a huge yard, an elaborate vegetable garden, and so much space! I think that’s where my passion for sustainable agriculture started.” She sees enormous potential in community-based programs and small-scale entrepreneurship in suburban areas:  “I think if there were more opportunities for suburban kids to do things like that, they would have such leverage for change. Gardening programs would not only keep kids out of trouble, but educate them -and supply their moms with fresh produce!”

Alison’s creative spirit and drive to go out and make a difference have led her to take on projects that are unusual for a college student in a decidedly urban environment. She is a Barnard Eco-Rep, one of ten students who work primarily with first-years to promote earth-friendly policies; the group is collaborating with Well Woman to bring more local and vegetarian options to the Hewitt dining hall. They also organize seasonal harvest dinners, and welcome comments, complaints, and new ideas; Alison says she receives emails daily “about both tiny issues and large-scale projects.” Her vision is holistic and educational: “I would love for the dining hall to be an extension of the classroom,” she says, citing Yale’s dining hall as a good example of a place where education meets sustenance.

Alison, who is a vegetarian, also organizes two neighborhood CSAs (Community Sponsored Agriculture programs.) CSA is a program through which individuals pay for a share of a farm’s produce upfront at the beginning of a season, and then receive boxes of food weekly from the farm itself. The contents of the CSA box consist of whatever the farm in question has produced that week; many farms which participate in such programs are organic, pesticide-free or simply local, reducing the produce’s carbon footprint considerably. The two she manages are the Roxbury CSA, which has been around for some time and runs June through December, and a new winter CSA, Winter Sun Farms, that consists of local, seasonal produce, and also fruits and vegetables collected and frozen in the summer. Because many students are away for a good deal of the Roxbury season, Alison says that the winter program is especially popular. “Most of the members are families from the areas, professors or people who work at Barnard or Columbia. We always had a few students but they definitely don’t make up the majority of the membership. With the Winter CSA, I saw as an opportunity to bring more students into the fold. There are more of them in the winter percentage wise, than in the summer.”

Alison says that peoples’ reasons for joining a farm-share are diverse, but states that hers center around transparency, honesty, and food ethics. “Our farmers send us weekly newsletters with the nitty-gritty details of their methods. They even include how much water they’re using and what their irrigation system is like, and what cover crops they’re using this year. And that’s something that involves you it the food cycle in a completely different way from going into a store and buying it. The members have to learn the reality of the situation, and this creates an awareness that we lack from going to [a supermarket.]”

The economic model of CSA is also drastically different from the supermarket model: “The members pay before the season even begins, so the farmer has a huge chunk of money to invest in new technologies, to buy seeds, to plan out the yield there is demand for. This is a completely different economic model from the traditional one where the farmers go into debt and then get paid back.”

Since all agriculture, and especially local, smaller-scale farming, is vulnerable to meteorological conditions such as rain, drought, heat and frost, investing in CSA carries a certain risk. “Last year at Roxbury, there was a huge flood and all the strawberry crops that we were so looking forward to in June were ruined,” she recalls. Still, it was an important lesson about the realities of farming: “Everyone realizes that there’s a risk when you first buy into a farm. But it’s rare that you’d get nothing. Last year we just didn’t get strawberries. Everyone was disappointed, but it’s part of the shared risk, and it was nice because we got an extra long newsletter from the farm explaining what and why things went wrong.” There is, of course, the added risk of too much of a good thing: “Some years I have spent all winter eating cabbage and lentils,” she laughs. “But since we stated the frozen winter CSA, there’s a better variety, and not quite so much cabbage!”

Alison will be using her knowledge about farming in a completely hands-on way come May. She has just been offered an apprenticeship at a small one-acre kitchen farm – “think of it as a large garden or small farm”, she says  - in the mountains in Santa Cruz, CA. “They’re the provider of most of the produce for a high end restaurant nearby. It’s a restaurant that likes to focus on biodynamic production, microgreens, and heirlooms. The woman I’ll be working for is famous for her heirloom tomatoes. I’ll be there through September but, perhaps longer depending on my plans” she details with enthusiasm.  Upon being asked whether she will be digging in the dirt and planting things, Alison looks thrilled:  “Yes! It’s completely different from my education in New York. I’ll be gathering the necessary skills for my life ahead of me.” 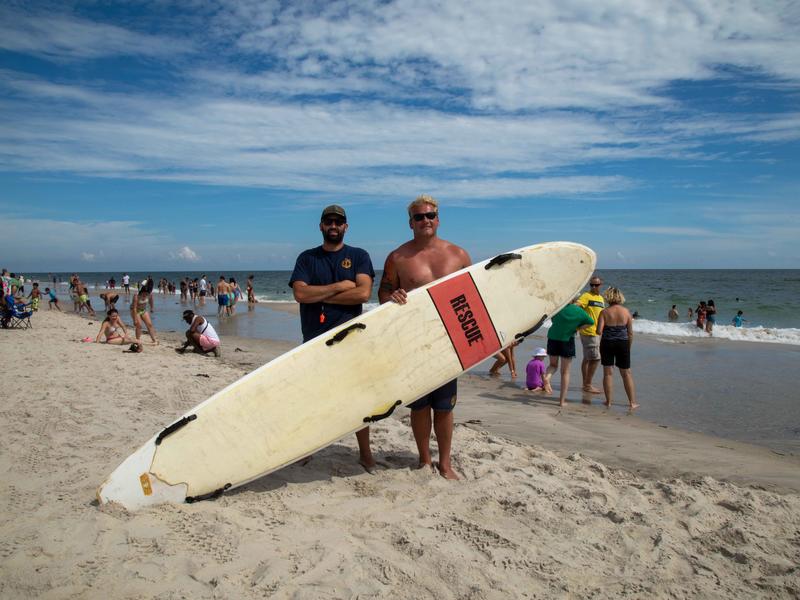 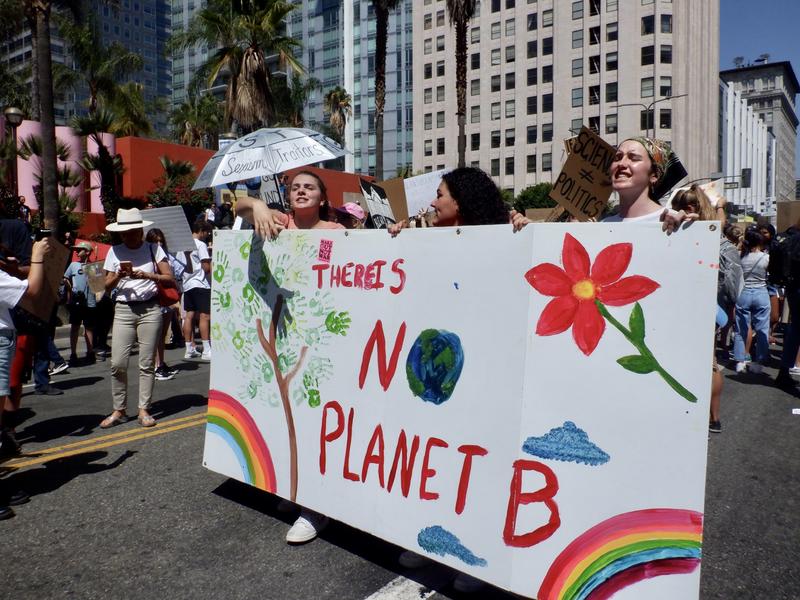