From Routine to Revolt

The Egyptian uprising that led to President Hosni Mubarak’s ouster didn’t start out that way, says Mona El-Ghobashy, Barnard professor of political science. It began as a routine protest, like so many others over the past 10 years. Egyptians had been inspired by angry Tunisians, who had forced President Zein al-Abidine Ben Ali to resign on January 14; they decided to hold their own national protest as a show of solidarity.

They chose Police Day, January 25, a national Egyptian holiday usually set aside to honor the police. But this year, protesters used the occasion to denounce police brutality and demand economic and political reforms, such as a minimum national wage and presidential term limits. When turnout exceeded expectations, police lost control of the crowds and brutally tried to clamp down. Another protest was scheduled for three days later. “And it was the extraordinary events of that day that transformed a unexceptional protest into a massive popular uprising,” adds El-Ghobashy.

Egyptians have much to be angry about, she says. Under Mubarak, they’d been deprived of political representation at all levels. The government and its cronies controlled everything and even interfered in university student-union elections to make sure pro-government factions won. So it was no surprise that protestors demanded elections at every level, from village chiefs all the way to presidential elections. Pundits and journalists have given a lot of credit to tech-savvy youth who used Facebook and Twitter to organize the uprising. El-Ghobashy concedes that social media and people like Google executive Wael Ghonim, who helped start a Facebook page to mobilize outrage over the police killing of a young man, are important pieces of the story. But what truly transformed the January 25 protest into an uprising were the pitched street battles between protesters and police, much like the street skirmishes that swept Europe in 1848. “If you watch the many videos posted on YouTube of the street skirmishes, you can see the ways protesters used barricades, and reined in both police violence and hotheaded protesters with cries ‘Silmiyya! Silmiyya!’ [Peaceful! Peaceful!],” El-Ghobashy says. “But when police beat demonstrators and lobbed tear gas, rubber bullets, and live ammunition into the crowds, they fought back, using stones.”Now Egyptians face the daunting task of building a new democratic government, and they’re turning out in record numbers to do it. Just over 40 percent of Egyptians voted on March 19 in a referendum on constitutional amendments. In the past, Egypt’s presidents had held sham referendums with no more than five percent turnout. “This time the referendum was real, with no rigging or police interference,” says El-Ghobashy.

More than three-fourths (77.2 percent) of voters approved the amendments, which liberalize rules for presidential elections. They took away the president’s most egregious powers, and restored judicial supervision of elections. Voters set a timetable for upcoming parliamentary and presidential elections, and later the election by parliament of a 100-member constituent assembly to write an entirely new constitution.

The biggest challenge still facing Egypt, El-Ghobashy warns, is police interference. In the past, Egypt’s Interior Ministry, the domestic security arm, managed all Egyptian elections. The ministry controlled everything, from printing voter rolls to managing polling stations, and it rigged election procedures and outcomes at every step of the process. The referendum voters just approved puts Egypt’s independent judiciary in charge of elections. But it remains to be seen how that will translate on the ground during election day. El-Ghobashy does believe the military is serious about its promise to stay in power for only six months. “They don’t want to lose the aura they’ve gained for refusing to fire on protesters and for nudging Mubarak out of power,” she says. “The longer they stay, the more they’ll be exposed to the rough and tumble of day-to-day politics.”

Despite its support, the military is wary of the protest movement. The military- backed cabinet issued a law in March criminalizing some forms of protests and strikes, and imposing prison sentences and fines of up to $84,060. The military has also abused and tortured protesters.

Democratic change, however, appears inevitable. Not only have Egyptians begun asserting rights they were deprived of under the old authoritarian rulers, the cabinet has issued a law lifting restrictions on forming political parties. Now new and old political friends and enemies, including members of Mubarak’s ruling party, are busy forming political parties and starting their election campaigns. That so many different voices and opinions are coming together to create a new government gives El-Ghobashy cause for optimism. “This is a very good thing,” she says. “This gives voters more choices, and allows previously unrepresented groups like workers, Copts, and Sinai Bedouins to represent their collective interests, and gives free rein to the full dynamism of Egyptian politics that had been forcibly suppressed by Mubarak’s regime.” 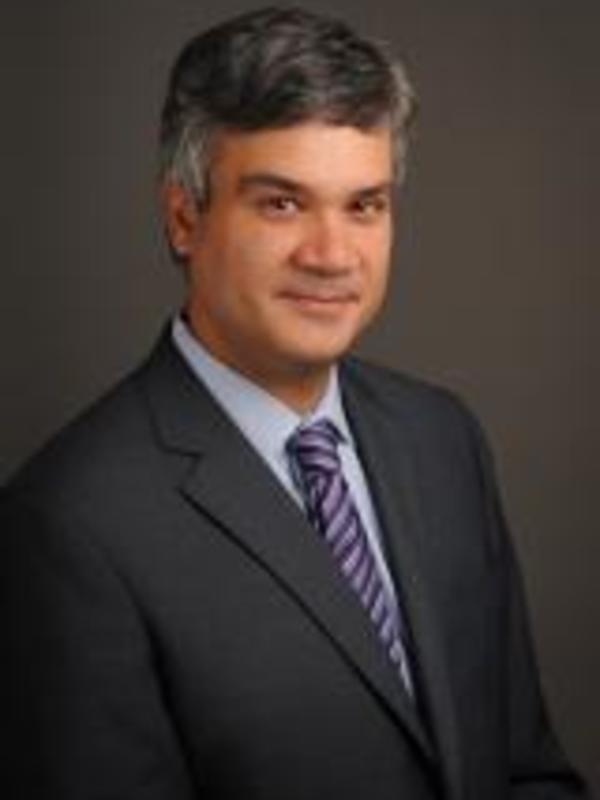 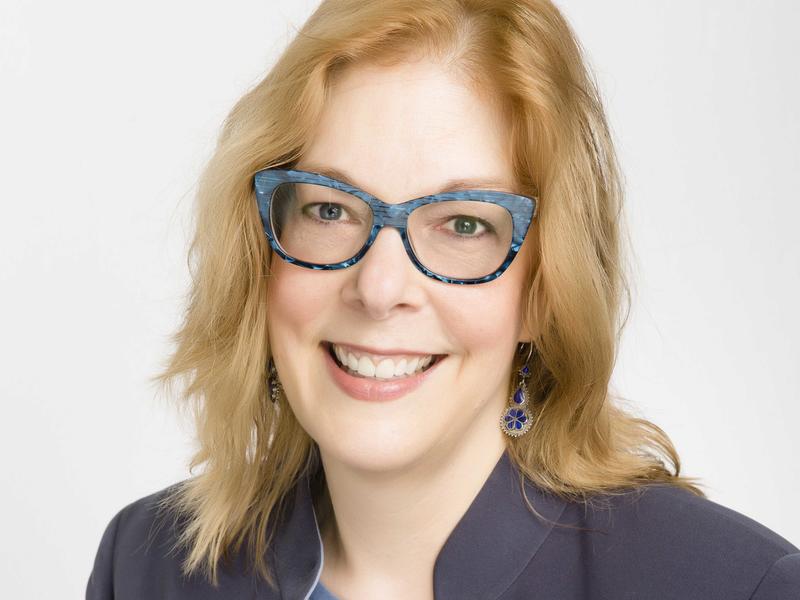 War on the Rocks