The Women in Public Service Project

On December 15, Secretary of State Hillary Clinton and the Seven Sister colleges kicked off a new initiative. Watch video and read more.

On Thursday, December 15, the Seven Sister Colleges and the U.S. Department of State kicked off the Women in Public Service Project. This new initiative is aimed at preparing the next generation of women leaders from around the world for success in public service, politics, and government. Representatives from the Sister Colleges, including alumnae, faculty members, and students, joined women leaders from around the world at the program's first colloquium, a day-long event held in Washington, D.C.

Secretary of State Hillary Clinton, the keynote speaker, spoke about the need for greater representation of women in elected office and other facets of public service. "If you’re trying to solve a problem, whether it is fighting corruption or strengthening the rule of law or sparking economic growth, you are more likely to succeed if you widen the circle to include a broader range of expertise, experience, and ideas," said Clinton. "So as we work to solve our problems, we need more women at the table and in the halls of parliament and government ministries where these debates are occurring." Read Clinton's full remarks here.

President Spar participated in a panel with presidents from the Sister Colleges, discussing what role higher education, particularly liberal arts colleges, can play in educating and inspiring students to work in public service.

Barnard senior Shilpa Guha conducted an onstage interview with White House adviser Valerie Jarrett. "Start by working hard yourself -- demonstrate to a mentor that you are a good investment," said Jarrett. Visit the Women in Public Service Facebook page to see photos of the interview.

Secretary Clinton addresses the crowd at the Women in Public Service Project Colloquium. 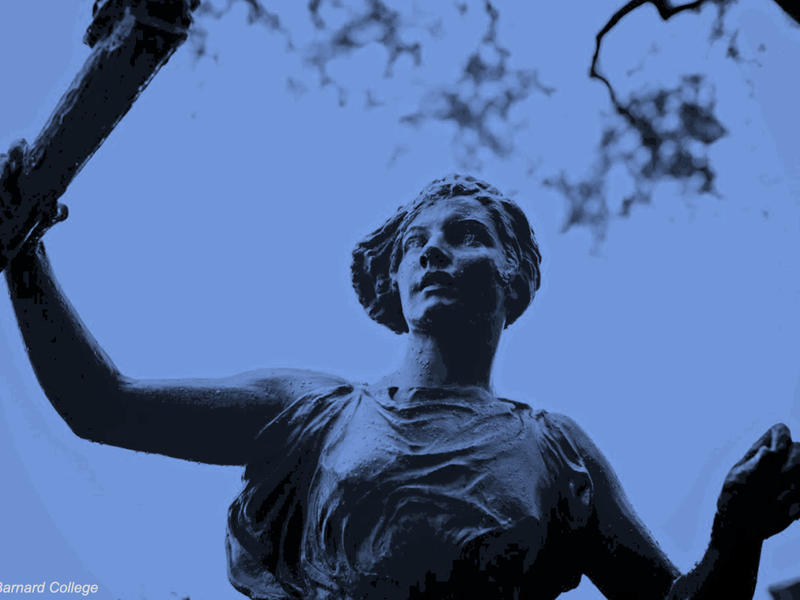 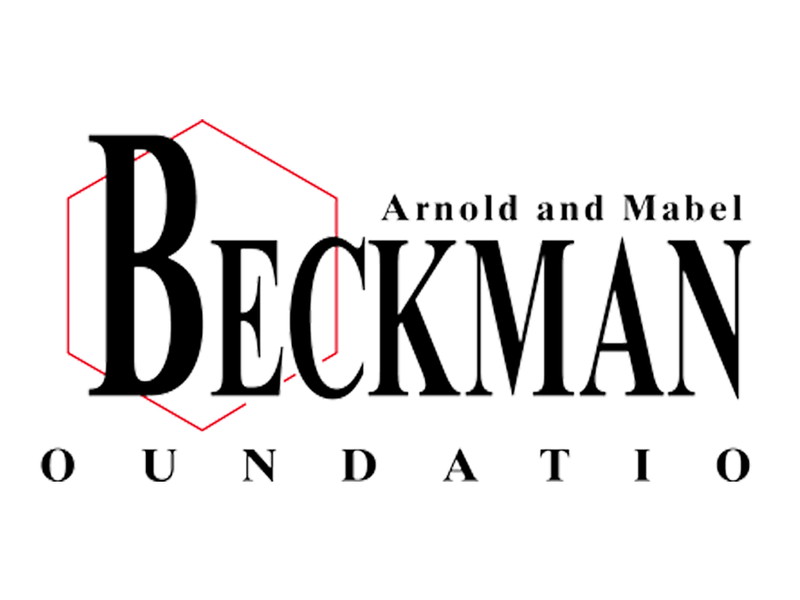