Mentors, Muses & Monsters: 30 Writers on the People Who Changed Their Lives, Edited By Elizaneth Benedict ’76

One evening, writer Elizabeth Benedict finished an essay on her recently deceased mentor, Barnard professor Elizabeth Hardwick, and also hatched the idea for her new book. Within days, five prominent writers had already agreed to contribute essays, including best-selling author and Millicent C. McIntosh professor of English Mary Gordon ’71. Clearly, Benedict had struck a chord. Contributors jumped at the chance to recall the personalities who helped shape their careers. As Benedict writes in her introduction, each story “is a celebration of that potent elixir of influence and serendipity,” the moment when a magical relationship with profound implications happens. The resulting collection renders an animated portrait of how incredibly challenging it is to “become” a writer and, as a bonus for the rest of us, makes a wonderful reading list of well- and lesser-known literary talents— both mentors and mentored.

How do you define the difference between mentors and muses?

I think of a muse as a source of inspiration, and a mentor as somebody who really taught you. A mentor is a force who gives direction and guidance in how to pursue being a writer. I think the writers who felt that books were their mentors didn’t just feel that the books inspired them, but that they actually taught them how to be a writer.

Was “Monsters” always part of the title?

Yes, because I wanted the book to have room in it for people who might have darker stories to tell; the word added a complexity. Although there is only one full-blown “monster” essay in the book, there are essays about mentors whose reputations or personalities were such that you could say, “One person’s mentor is another person’s monster.” Also, relationships are not static, the better you get to know someone, the more complicated your relationship becomes.

Regarding writers studying their mentors, you wrote “obsession is an occupational necessity.” To make art you have to be obsessed. You can’t be an indifferent artist. Writers become obsessed with their own material, with books that have mattered to them, and with their mentors and muses. They feel these people have something they want, or these people have anointed them and said, “you have talent and you need to do something with it.” When you’re young and uncertain and someone in authority says that to you, it’s powerful.

Mentor-pupil pairing seems extremely personal. Elizabeth Hardwick was your mentor, and one of Mary Gordon’s. Sigrid Nunez ’72 wrote about Susan Sontag, her then boyfriend’s mother. That’s true, and what’s also interesting about the mentor relationship is that you often don’t know you have a mentor while it’s happening, it’s something you sometimes only realize later on when you understand the significance someone has had in your life. You may recognize that you have a teacher who is influencing you, but you don’t always actually give them that “mentor” label until sometime later when you have a broader perspective.

Was there one special gift all these mentors and muses gave these writers? I think they gave the writers the courage to pursue something where there’s no way to predict what will happen. You need a lot of courage to pursue an occupation where the rewards are so illusive, and mentors shower some gold dust on you. 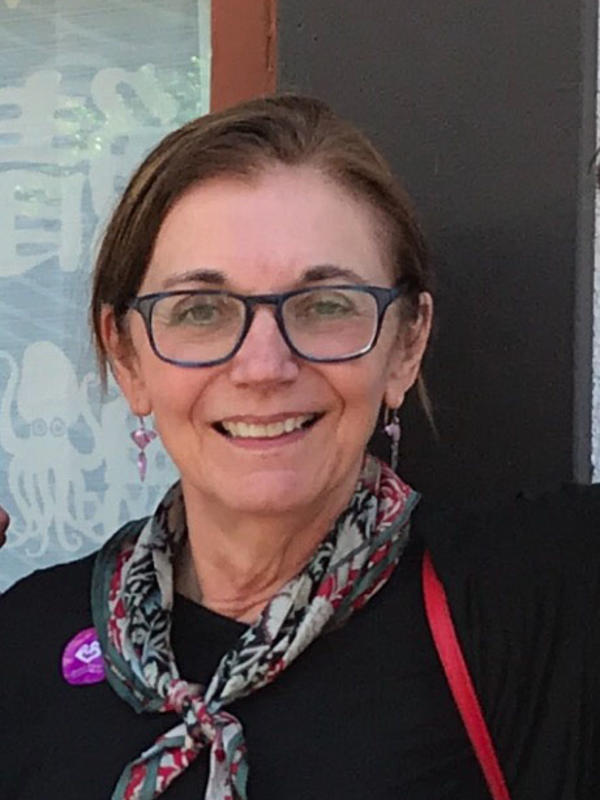 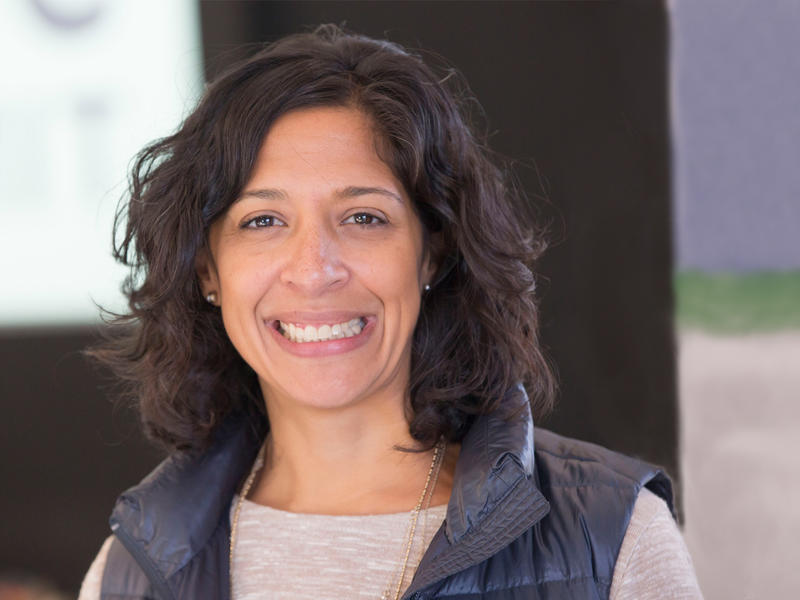 Break This Down: The Impact of the Racial Wealth Gap on Mental Health 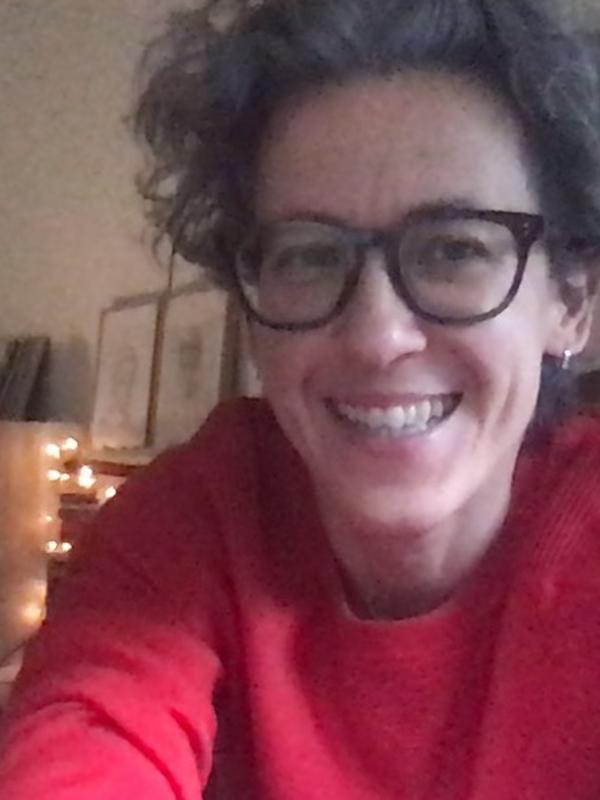 A review of Rachel Eisendrath’s new book Gallery of Clouds