Addressing approximately 600 members of the Class of 2012, President Obama said, “We know we are better off when women are treated fairly and equally in every aspect of American life—whether it’s the salary you earn or the health decisions you make. After decades of slow, steady, extraordinary progress, you are now poised to make this the century where women shape not only their own destiny but the destiny of this nation and this world.  Now more than ever, America needs what you, the Class of 2012, has to offer.  America needs you to reach high and hope deeply.”

"Clearly, Mr. President, you know something that the 598 Barnard graduates seated proudly here before you are well on their way to discovering—that there is no opportunity they cannot embrace, no dream they cannot make real. You have demonstrated this truth through your own amazing story, your own compelling example, your own irrepressible spirit," said President Debora Spar, as she presented him with the Barnard Medal of Distinction. Read the President's full citation, as well as citations for Helene Gayle ’76, Evan Wolfson, and Sally Chapman. 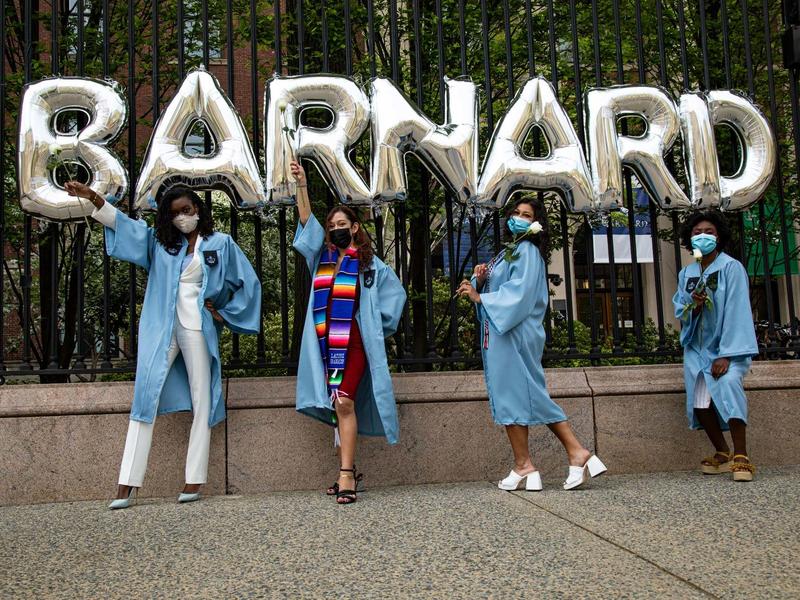 The Class of 2021 Celebrates the Beginning of a New Journey 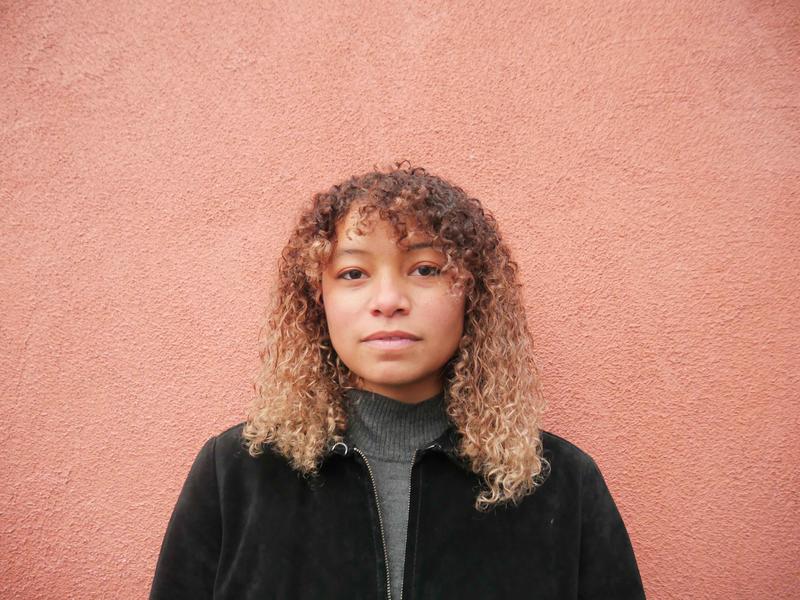 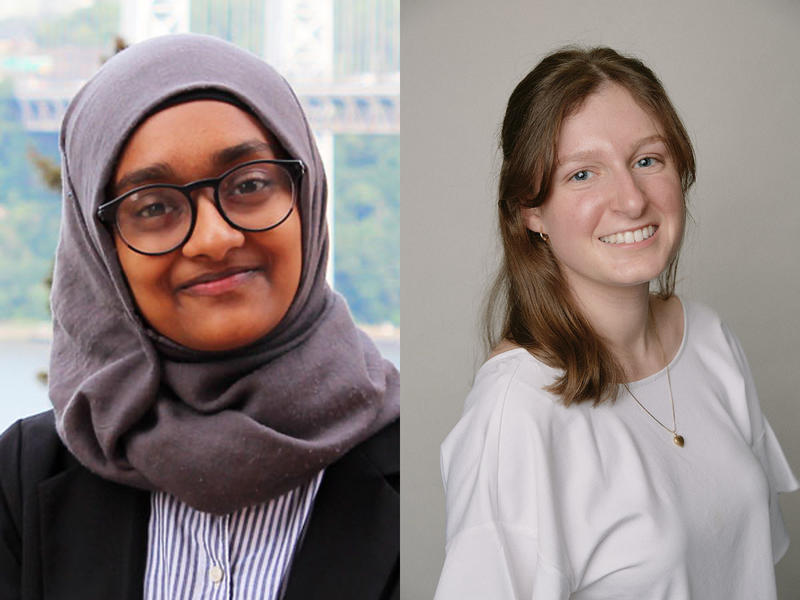 Countdown to Commencement 2021 | Labs Without Limits