Prof. Alexander Cooley weighs in on "welfare for dictators."

In Newsweek, political science professor discusses “how Pentagon billions are flowing to the strongmen in the Middle East.”

In Newsweek, political science professor Alexander Cooley comments on how the Pentagon is funneling money to ruling families in the Middle East, in exchange for rights to military bases.  From the article:

In Abu Dhabi, “we may be essentially buying our presence,” says Alexander Cooley, a professor at Barnard College who studies U.S. basing strategy. The U.S. regularly pays rents to foreign landowners, but those payments are separate from base rights, which are government-to-government agreements. On bases, Cooley says, “there is a quid pro quo that is tacit.”

Cooley is Associate Professor of Political Science at Barnard and a Faculty Member of Columbia’s Harriman Institute.  His research examines how external actors– including international organizations, aid donors, multinational companies, non-governmental organizations, and foreign military bases – have influenced the political and economic development of the former Soviet states, with a focus on Central Asia and the Caucasus. 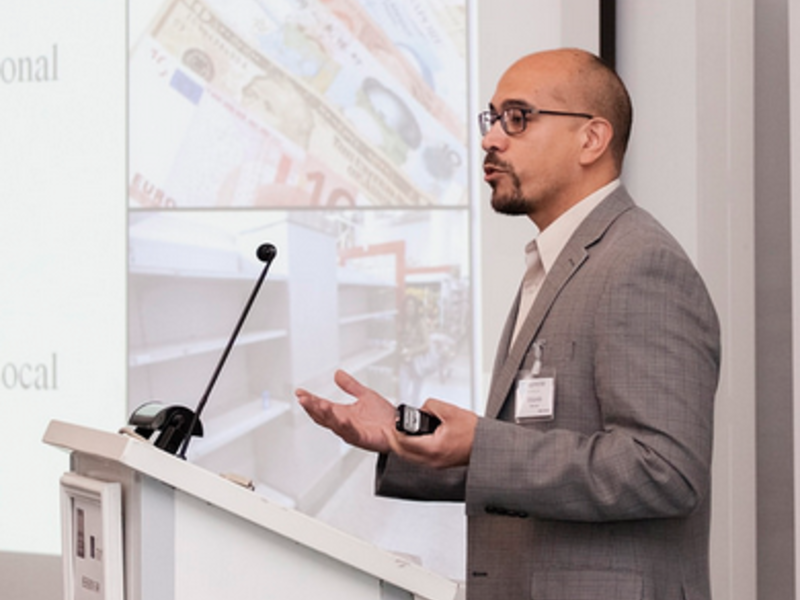