Political science professor to lead institute devoted to the study of the former Soviet Union, East Central Europe and the Balkans. 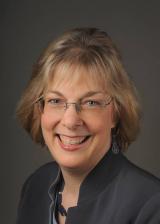 Political science professor Kimberly Marten, a specialist in international relations and international security, has been named Acting Director of Columbia University's Harriman Institute for academic year 2012-13. The oldest academic institution in the United States devoted to the study of the countries of the former Soviet Union, East Central Europe and the Balkans, the Harriman Institute seeks to create a forum for intellectual exchange and to enhance studens' education through its programs, conferences, lectures, and publications.

Prof. Marten is the former chair of Barnard's political science department and former associate director of the Harriman Institute. She is also a faculty member of the Saltzman Institute of War and Peace Studies and life member of the Council on Foreign Relations. Prof. Marten's current research focuses on warlords and militias and their relationship to sovereign states and state security institutions, in places ranging from Afghanistan and Iraq to the former Soviet Union. Her fourth book, "Warlords: Strong-Arm Brokers in Weak States," was published in May 2012 and traces the development of warlordism and its consequences in the tribal areas of Pakistan, in Sunni Arab areas of Iraq, and in post-Soviet Georgia and the Republic of Chechnya in Russia. 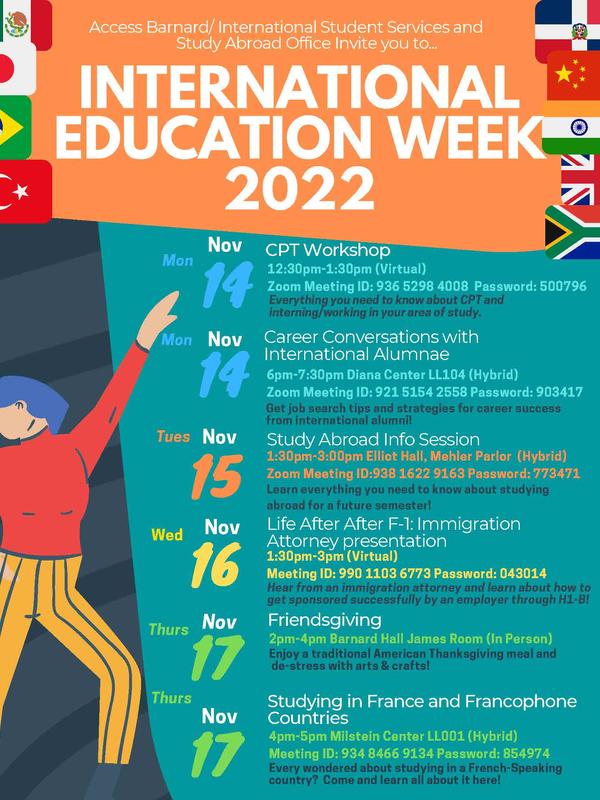