What is the public good and how can we collectively produce, sustain, and defend it? The students in my First-Year Seminar recently wrapped up a three-week examination of these very issues, using a Reacting to the Past game entitled “The Threshold of Democracy: Athens in 403 B.C.” The students assumed roles as various stakeholders in ancient Greece, ranging from a fishmonger to a wealthy Olympic athlete, and from fiercely democratic soldiers to Socratic utopian thinkers. Based on their reading of ancient texts, they attempted to reach consensus through the Athenian model of direct democracy, the Assembly, right in our Morningside Heights classroom.

Meanwhile, down in the Financial District, the same model was being used—albeit on a much larger scale—by the Occupy Wall Street protesters, who, like my rag-tag group of pretend Athenians, were trying to think boldly about big questions: As members of a polity, how do we want the world we live in to be organized? Where we disagree, how can space be preserved for that disagreement? How can we arrange matters so that the polity protects this space, as well as the common elements of our vision, from the incursions of private self-interest? What inherited debts—intellectual as well as economic—hold us back?

This dialogue across the length of Manhattan—and across two and a half millennia of intellectual history—was very much on my mind as I sat listening to the speakers on Barnard’s inaugural “For the Public Good” panel. Rutgers University professor Nancy Holmstrom sketched for us the history of commonstock’s demise—the loss of once-public lands through the practice of enclosure, whereby private persons would fence off a parcel of land, or as George Orwell put it, “seize it by force, afterwards hiring lawyers to provide them with title-deeds.” The resulting fragile condition of public space is on display downtown, where protesters must rely on the benevolence of a private landholder for a gathering space. Since no public park is actually open 24 hours a day, they are camped, at the owner’s sufferance, in a pseudo-public space that is required to stay open day and night because of an odd zoning variance. As Michael Kimmelman reflected, in a New York Times article on the significance of public spaces:

This peculiarity of zoning law has turned an unexpected spotlight on the bankruptcy of so much of what in the last couple of generations has passed for public space in America. Most of it is token gestures by developers in return for erecting bigger, taller buildings. Think of the atrium of the I.B.M. tower on Madison Avenue and countless other places like it: “public” spaces that are not really public at all but quasi-public, controlled by their landlords.

As all three speakers pointed out, this contamination of public property and the public good by the incursion of private interests and ownership is the result not just of a long historical process, but of a long battle of ideas spanning civilizations from ancient Athens to Zuccotti Park. Our collective economic debt gets a lot of attention in discussions of the public good, but less heralded is the “intellectual debt” handed down through the millennia. In his talk, Weiman examined some of the historical thinkers to whom we are indebted, including Thomas Hobbes, from whom we inherit the conventional wisdom that “human nature” is essentially and exclusively self-interested, and Adam Smith, to whom we owe the idea that the private sector is inherently more efficient and better at solving problems than the public. These two notions combine to produce (1) a mistrust of government, the public sector, and other humans collectively; (2) an acceptance of the management of our lives by private interests as inevitable; (3) a belief that the pursuit of narrow self-interest is rational, whereas altruism and the pursuit of the common weal are irrational. But, as both Holmstrom and Weiman reminded us, it doesn’t have to be that way -- and we know this because it was not always thus.

Weiman pointed out that Smith’s ideas come from a vastly different time in economic history, and reflect the influences of that time; he could not possibly have conceived of multinational corporations as we know them today, or of the financial sector’s contemporary incarnation. And Hobbes’s notions about human nature, as Marshall Sahlins argues in The Western Illusion of Human Nature, also come from somewhere: they can be traced to Thucydides’ account of the civil war at Corcyra, complemented by the Christian tradition of “fallen” man. To put it another way, Smith and Hobbes too owed intellectual debts.

So how can we, so to speak, “pay off” these debts? The first step is to recognize the sources of our ideas, to understand their contexts, and to weigh them carefully against our own reality. In a recent, widely linked New York Times article on “political disobedience,” political scientist Bernard Harcourt suggested that the collapse of the Cold War, which called on Americans to commit themselves to private ownership and private property as a matter of principle—a moral and political bulwark against Communism—has vacated some ideological space in which the “old ideologies” can be resisted and subjected to critique, and in which perhaps, eventually, new ideologies and ideas will take root. Something similar happened in Athens after the Peloponnesian war, when the polity had hit rock bottom politically, militarily, and economically, and had to be reconstituted by its citizens through a difficult process of negotiation, debate, and, occasionally, creative imagination. My first-year students know how laborious that process can be, how demanding of their patience and ingenuity. I hope they also feel prepared to play their part in it.

Read additional reflections on "For the Public Good" by the associate director of BCRW and a Barnard student. 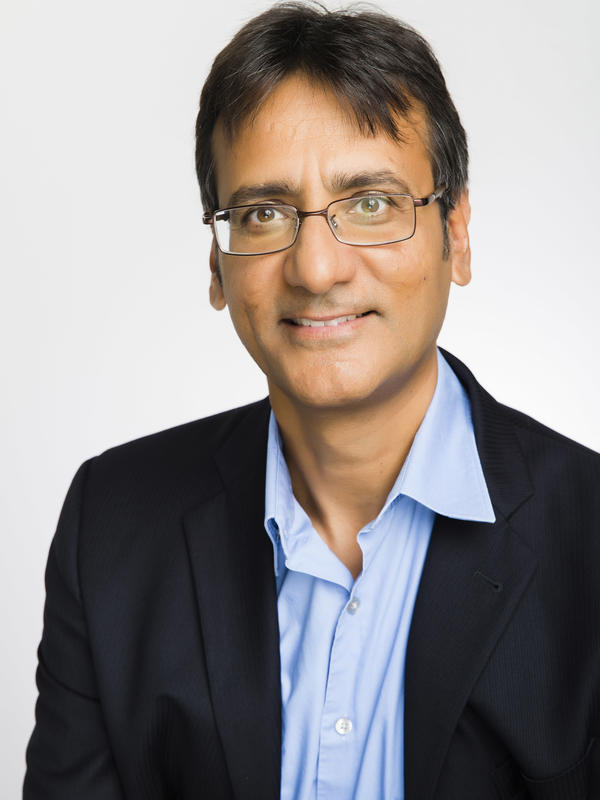 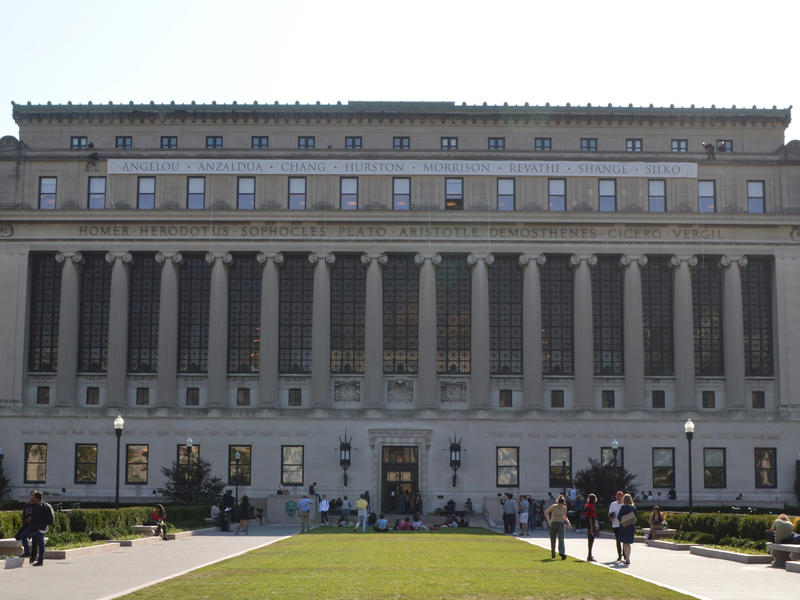 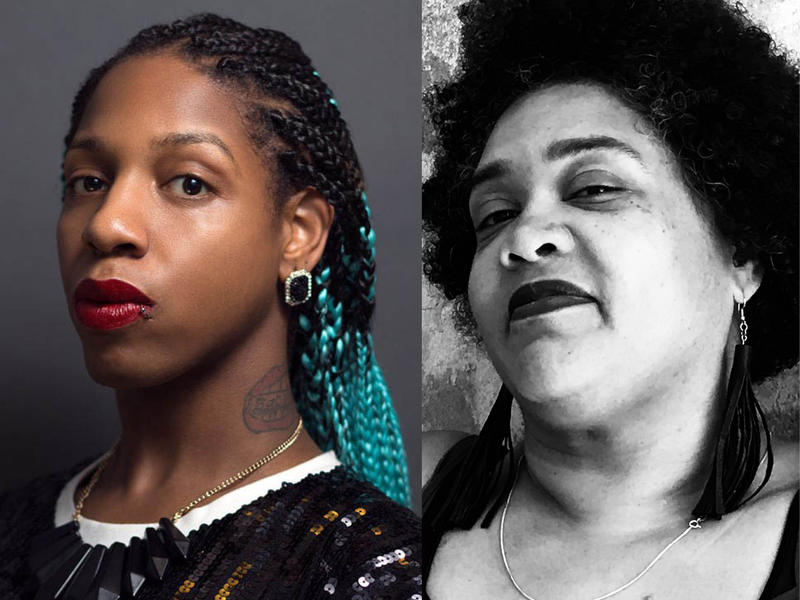