Through the Gates: Remembering Margaret Mead

In the field, at home, or in the office 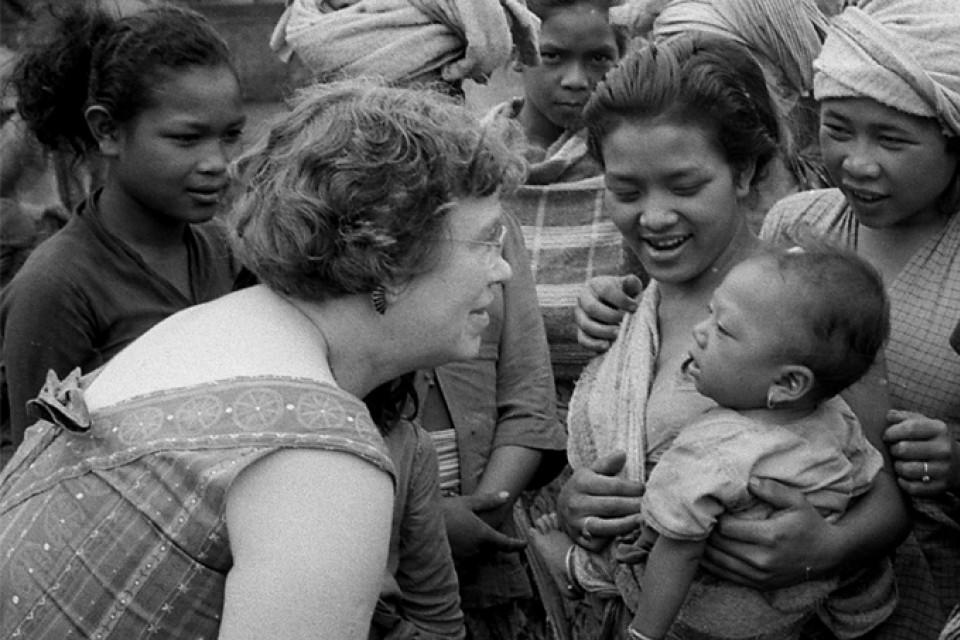 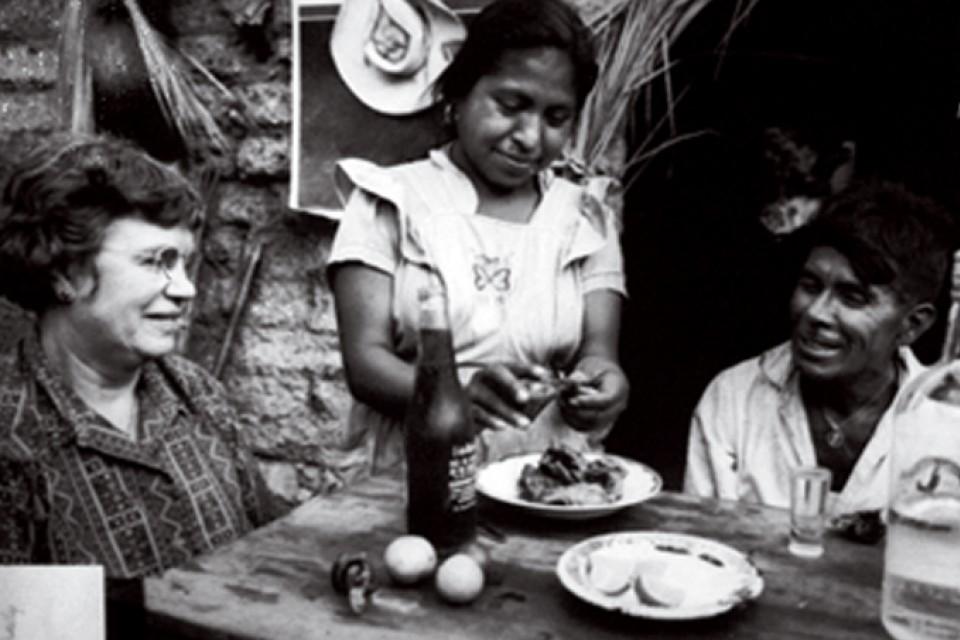 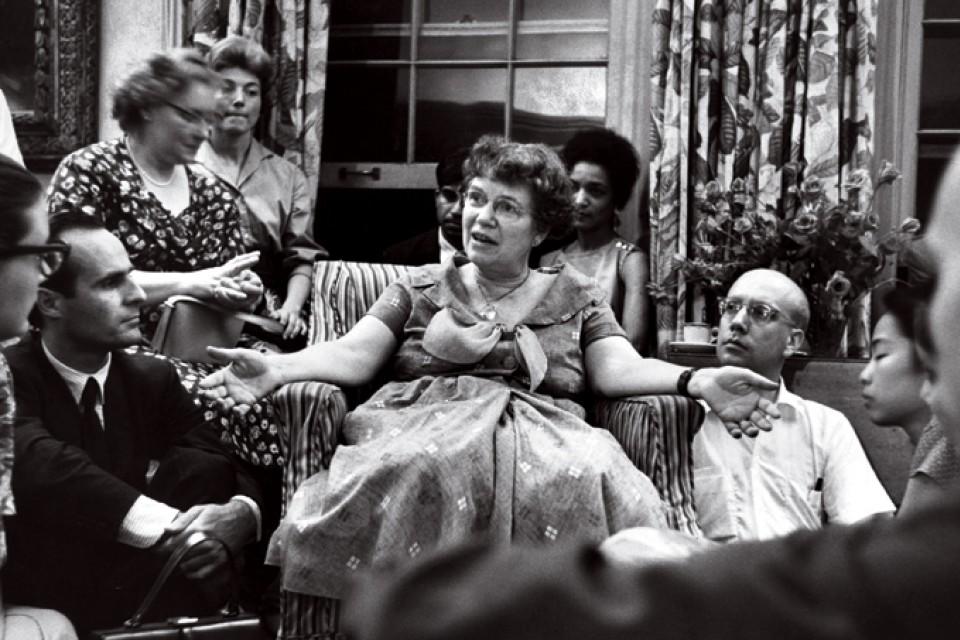 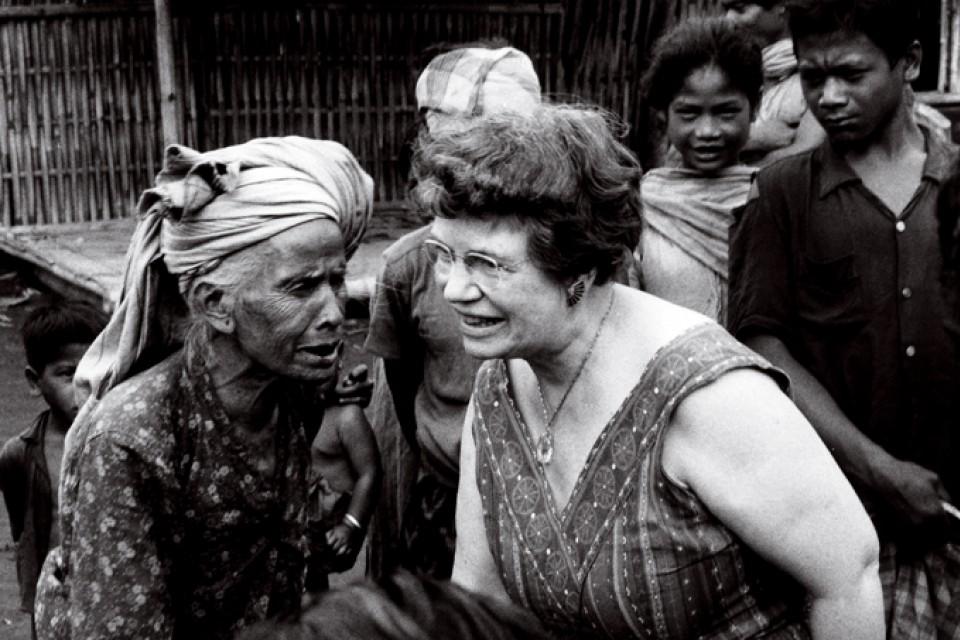 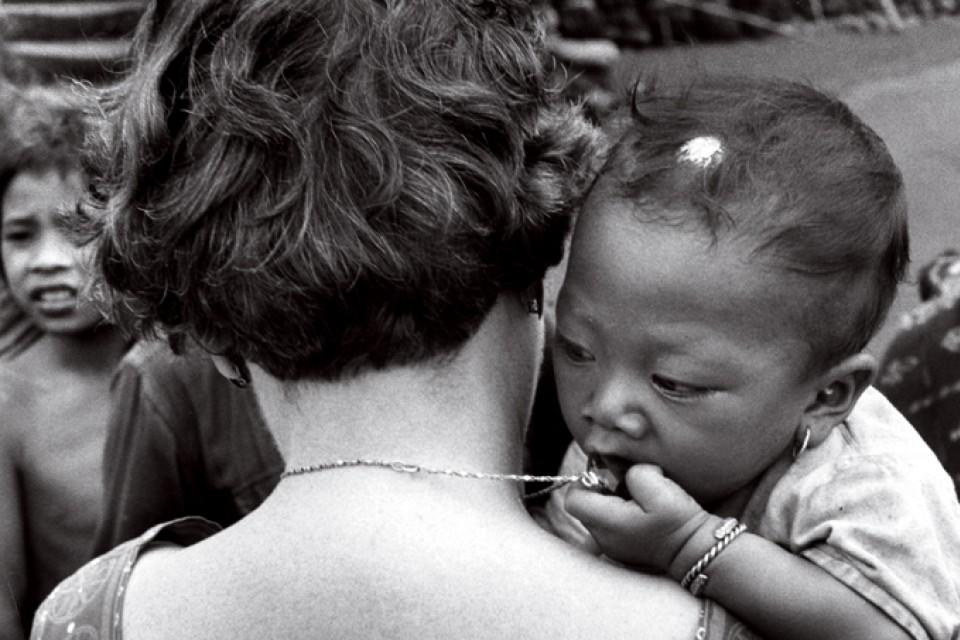 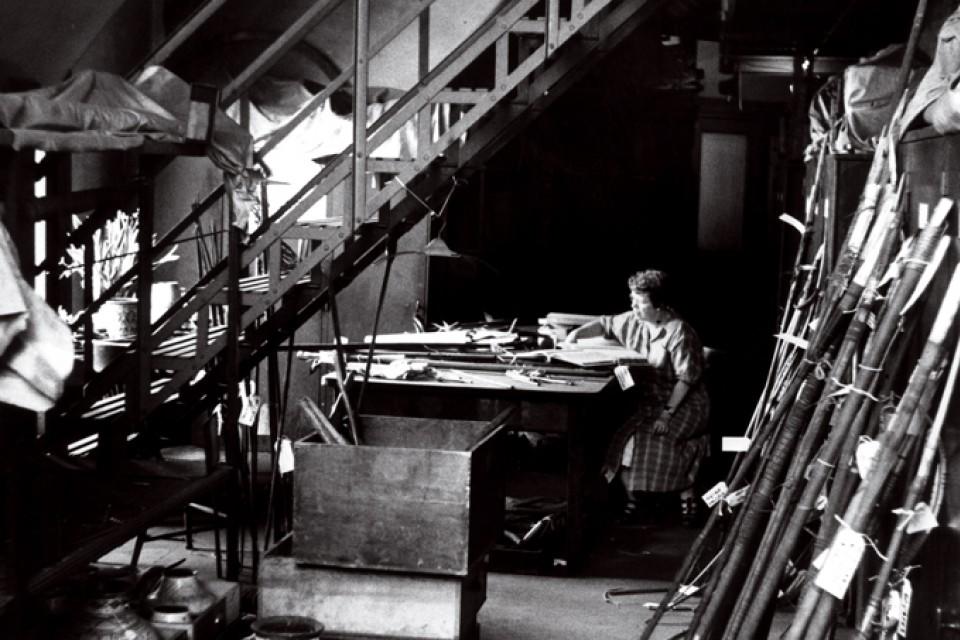 In the late 1950s, the eminent anthropologist, professor, museum curator, winner of the Presidential Medal of Freedom, and Barnard alumna Margaret Mead ’23 invited young photographer Ken Heyman, whom she had met earlier during his student days at Columbia, to accompany her on a field trip to Bali. She had become familiar with his work for LIFE magazine. So began of a 20-year relationship during which Heyman photographed Mead on additional field trips, in her curator’s office at the American Museum of Natural History, at her Greenwich Village home, among other locations across the globe. On November 10, a collection of Mead photographs, contributed by Heyman, became a permanent photographic exhibit at the Barnard Library. Dorothy Anne Minton Brimberg generously funded the installation through the Dorothy Kraus Davis Foundation, named for Brimberg’s mother, a friend and colleague of Mead’s and a member of the Class of 1924.