The biennial prize is presented jointly by Women Poets at Barnard and the publisher W.W. Norton & Company. 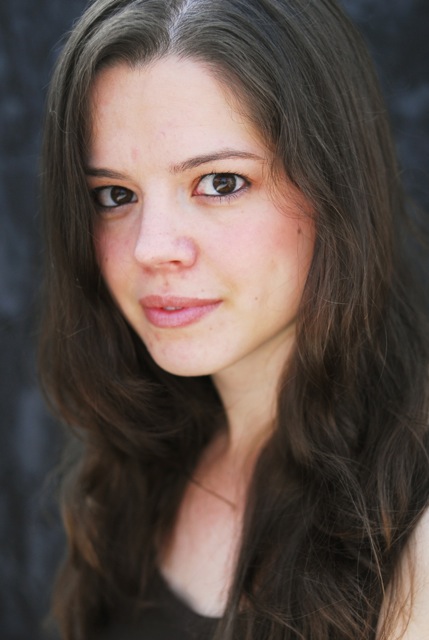 Barnard College announced today that Our Lady of the Ruins by Traci Brimhall has received the 2011 Barnard Women Poets Prize for the best second collection of poems by an American woman poet. The biennial Prize, awarded jointly by Women Poets at Barnard and the publisher W.W. Norton & Company, includes publication of the work and a free public reading at Barnard. Our Lady of the Ruins will be published by W. W. Norton in 2012.

“Our Lady of the Ruins is poetry for the new century: awake to the world, spiritually profound, and radiant with lyric intelligence,” writes Carolyn Forché, the award-winning author of five poetry collections who judged this year’s competition.

Brimhall’s first book, Rookery, won the 2009 Crab Orchard Series in Poetry First Book Award. Her poems have appeared in Kenyon Review, Slate, Virginia Quarterly Review, New England Review, The Missouri Review, and elsewhere. She was the 2008-09 Jay C. and Ruth Halls Poetry Fellow at the Wisconsin Institute for Creative Writing and currently teaches at Western Michigan University, where she is a doctoral associate and King/Chávez/Parks Fellow.

Below is a selection of short poems by Brimhall, who will read from her work at Barnard during the upcoming fall semester.

A prophet says you will be resurrected
and then you will die.

The villagers' lost children
are found in the city, flies laying eggs

in the nests of their ears.
After the burial, two soldiers make love

against the wall between the old ruin
and the new. But this is their rapture, not yours.

You are the doubter and the doubt,
worshipping a book you can't read.

The awful quiet in your heart
is not the peace you were promised,

not the trembling hush before a revelation,
not a prelude to an earthquake,

not God’s silence, but his breathlessness.

We wait for the moon to rise so we can enter
the woods and hang statues of saints from the trees.

In a thicket, a doe bent in what could be prayer
nudges her young, waiting for it to rise

from its cold sleep. Owls listen for mice beneath
the snow. The messenger of the gods is also a god.

We carry the dead fawn to the frozen pond,
and in spring it disappears. The ice weakens,

water hides the body. Nothing will hurt us
like love, not even the deer that follows us when

we return to collect the unbroken saints, last season’s
nests cradled between branches, all of them empty.

hollowness moves in, my body becomes
the cave I am seeking. I drag the jaws

of a dead wolf from its den for the meat between
his teeth. I am red and reeking with the journey.

I am a ravening animal weeping for the angel
with broken hands standing sentry over the ossuary.

I am harrowed, hallowed. I am stone, stone,
I have not trembled. Love nails me to the world. 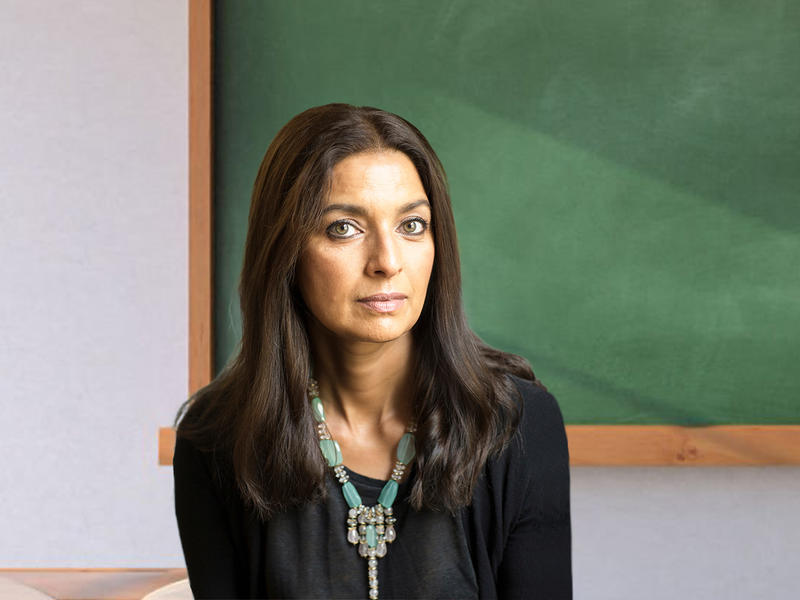 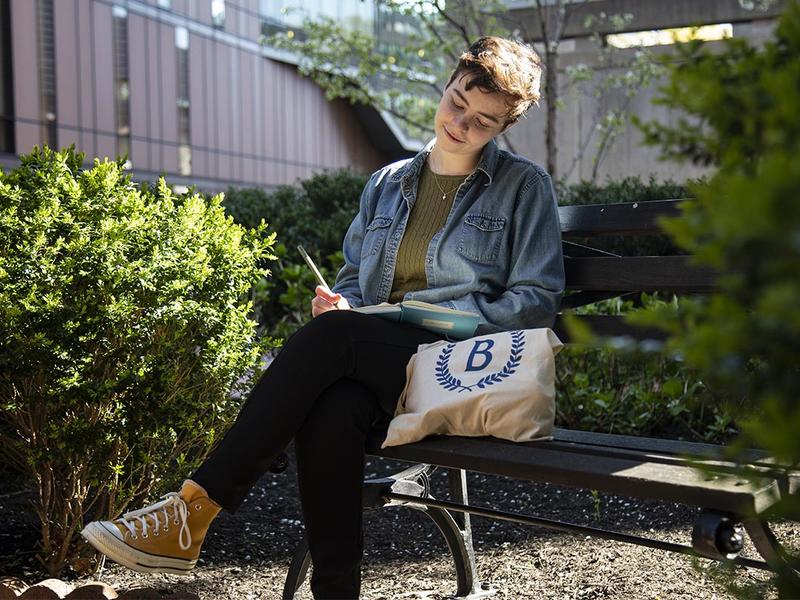 This National Poetry Month, the College Highlights the Power of Verse 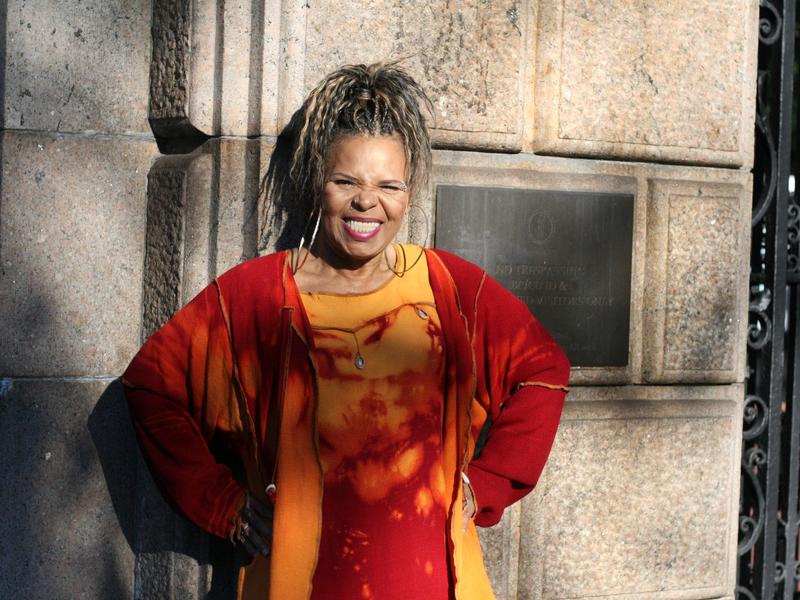