What's on Your Plate: Barnard faculty share ideas about the history and politics of food

On Tuesday, November 1, Barnard faculty members will participate in a panel discussion entitled "What's on Your Plate: The History and Politics of Food." Visit Barnard's News & Events page for more information on the upcoming event sponsored by the Barnard Center for Research on Women. Below, some of the panelists share insights from their own research. 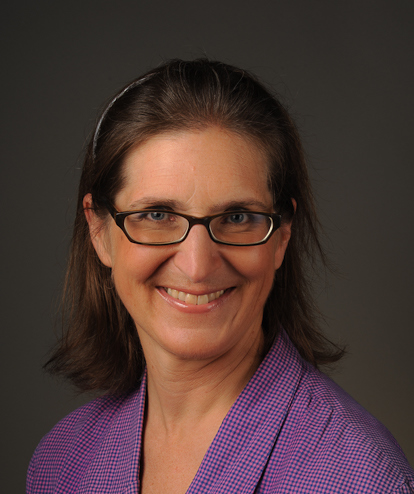 Hilary Callahan, associate professor of biology, studies ecological genetics and the ways that plant traits function in nature.  Here, she discusses genetically modified crops and recounts how she became interested in food politics as a scholar and an activist. An excerpt:

Last year, in one of my classes, we focused on Snapple’s 2009 switch back to sugar from high-fructose corn syrup. This may seem like a marketing case study rather than science, with a company simply trying to rejuvenate its ‘all natural’ slogan. For me, the case included a good plant biology question: had the switch lessened the brand’s reliance on genetically modified organism (GMO) crops? We learned that more than half of the nation’s refined sucrose comes from beets, not cane, and that more than 95% of the sugar beets grown in the U.S. are a brand-new variety, genetically modified for herbicide resistance. In short, a highly unnatural agricultural system is supplying a company that blithely and legally sells its product as “all natural.”

Deborah Valenze is a professor of history and the author of Milk: A Local and Global History. Here, she recounts an annual tradition called The Strolling of the Heifers and contemplates America’s longstanding love affair with milk.

Today, milk and its extended family no longer carry the mantel of pureness and good health. Instead, a maelstrom of debate surrounds dairy products, under scrutiny for growth hormones, antibiotics, even adulterations like melamine. 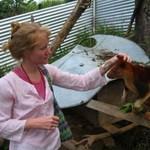 Paige West is an anthropologist whose work focuses on Papua New Guinea, looking at how 'sustainable development' has become an important vehicle for social and economic ideologies. Here, she offers an excerpt from her forthcoming book that discusses how Papua New Guinea’s coffee industry has impacted its citizens, particularly with the onset of Fair Trade, Organic and other coffee-certification schemes.  An excerpt:

Today, twenty-five million people in sixty different countries produce twelve billion pounds of coffee a year, and each year coffee generates retail sales of over seventy billion U.S. dollars, with the vast majority of it produced in tropical countries and seventy-five percent of it imported by the United States, Europe, and Japan. In the world market of commodities, only petroleum has greater monetary value and is traded more frequently than coffee.