Dive into the fraught history of immigration to the US.

This collection presents the investigations made during the massive immigration wave at the turn of the 20th century. The files cover Asian immigration, especially Japanese and Chinese migration, to California, Hawaii, and other states; Mexican immigration to the U.S. from 1906-1930; and European immigration. There are also extensive files on the INS's regulation of prostitution and white slavery and on suppression of radical aliens. 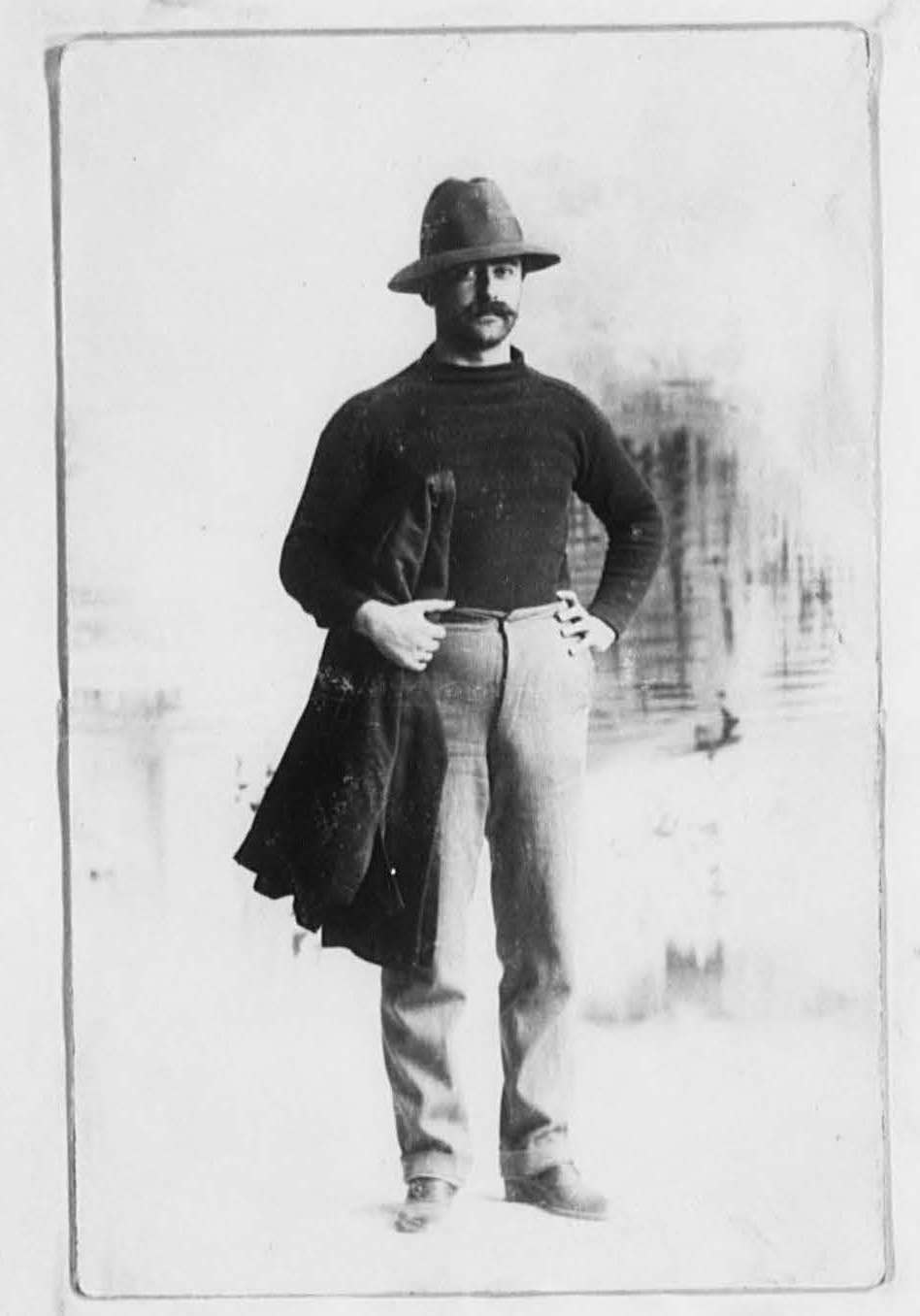 Some of their collections include:

Voices from Ellis Island: An Oral History of American Immigration 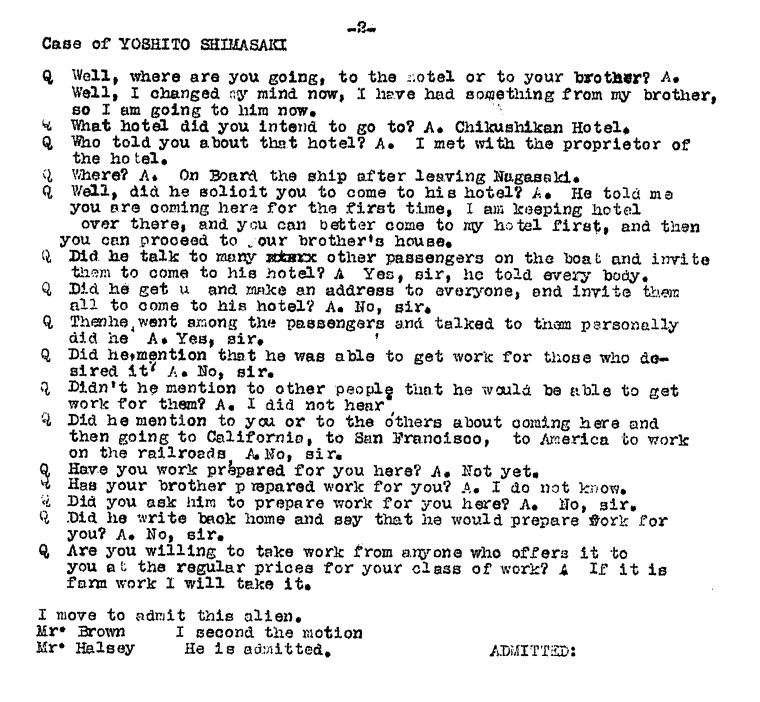