On AlJazeera.com, associate religion professor Najam Haider is quoted in a story about US-Iran diplomacy and how international sanctions are affecting political life in Iran.

Prof. Haider said, "They could never say that the sanctions had an effect publicly because it would look terrible in the media and to their people. It would provide more ammunition to their opponents at home and overseas...and make the deal look like some kind of a capitulation." 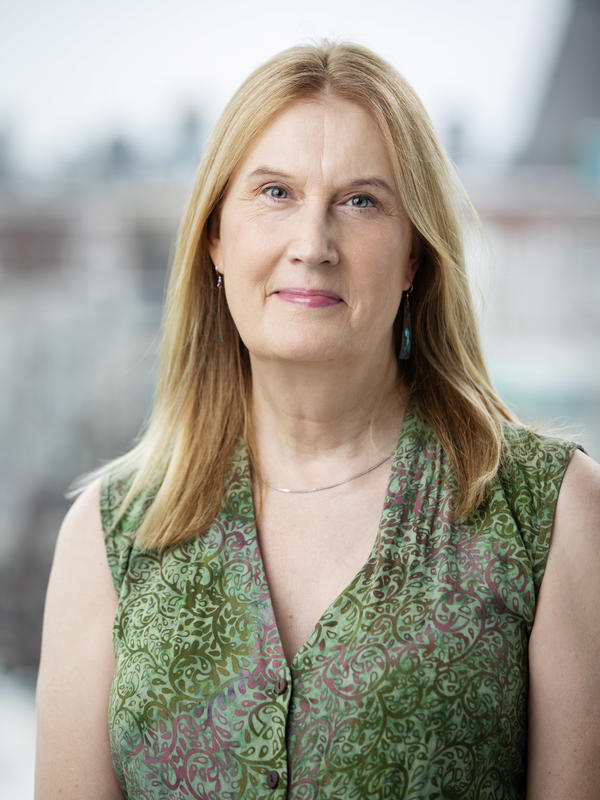 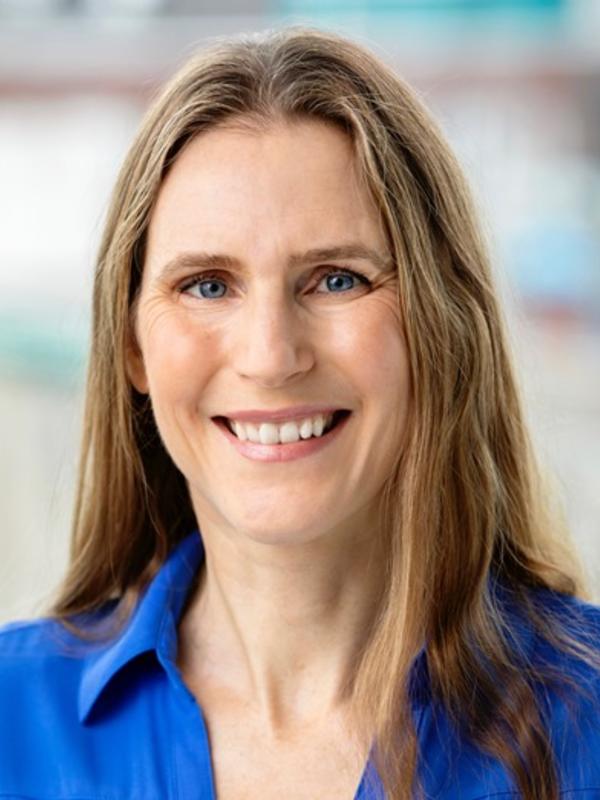 A review of Prof. Séverine Autesserre's new book "The Frontlines of Peace" 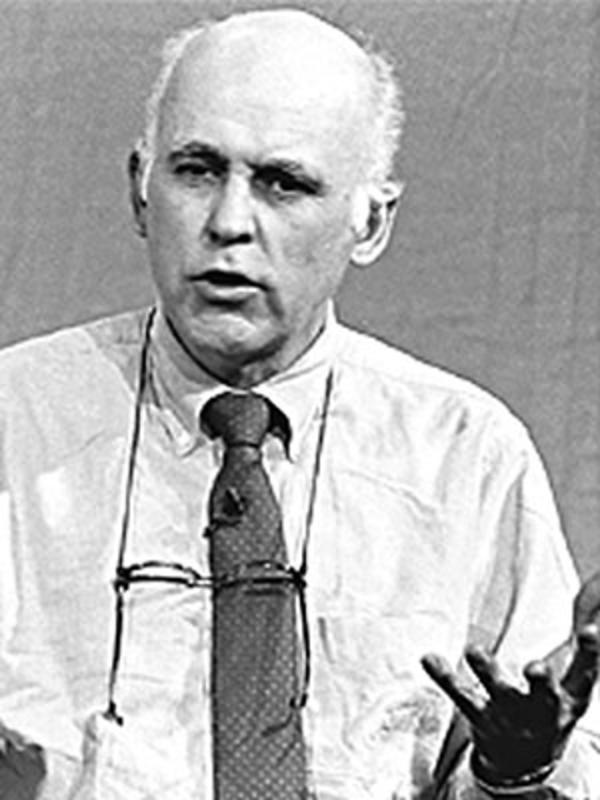 Prof. Emeritus Dennis Dalton and the Fearlessness of Malcolm X