Assistant Professor J.C. Salyer Honored by the Office of the Brooklyn Borough

J.C. Salyer, assistant professor of practice, anthropology, and human rights, was honored on April 4, 2019, by the Arab-American Family Support Center (AAFSC) and the Office of the Brooklyn Borough President Eric L. Adams. 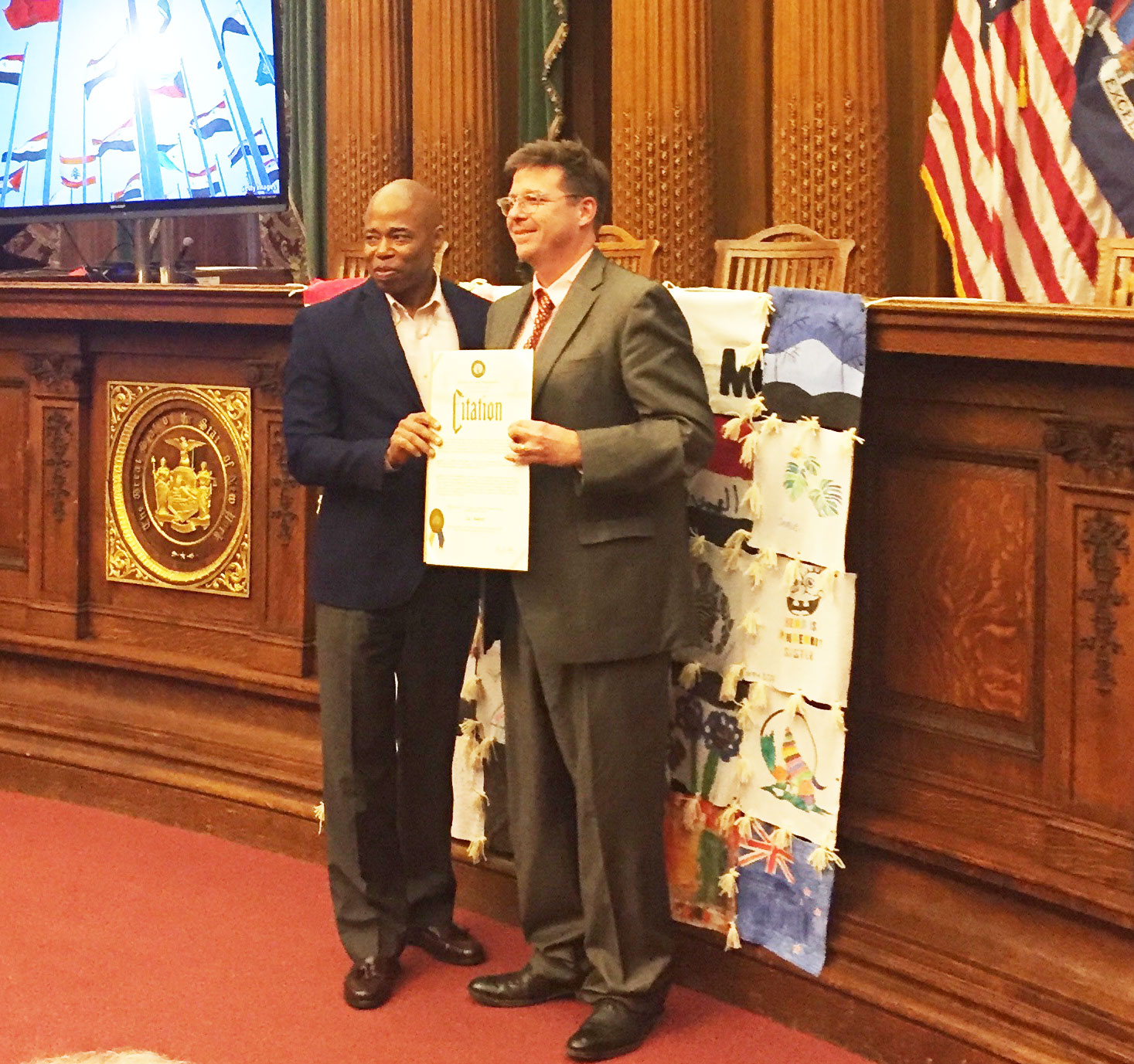 J.C. Salyer, assistant professor of practice, anthropology, and human rights, was honored on April 4, 2019, by the Arab-American Family Support Center (AAFSC) and the Office of the Brooklyn Borough President Eric L. Adams.

“Professor Salyer’s scholarship and practice is dedicated to issues of human rights and social justice, and we congratulate him on this honor that celebrates the impact of his work in the Arab-American community in Brooklyn,” said Provost and Dean of the Faculty Linda Bell.

This year’s event drew a couple hundred supporters to the Arab-American Family Support Center, which celebrates the richness and diversity of Arab-American culture across New York City and recognizes leadership and solidarity in shaping Brooklyn and confronting xenophobia, racism, and all forms of oppression.

Salyer, who also runs the AAFSC’s immigration law clinic as staff attorney, co-organized “Migrant Personhood and Rights: Crises of Recognition,” a three-year symposium at Columbia University’s Center for the Study of Social Difference, which explores ways that academics and community-based organizations can collaborate to counter anti-immigrant policies and discourse. A dedicated supporter of immigration rights, he was one of the several attorneys who volunteered at John F. Kennedy International Airport in 2017 following President Trump’s travel ban. Salyer earned his B.A. from the University of Georgia, received his law degree from Georgia State University College of Law, and his master’s and doctorate from the CUNY Graduate Center's Anthropology Program. 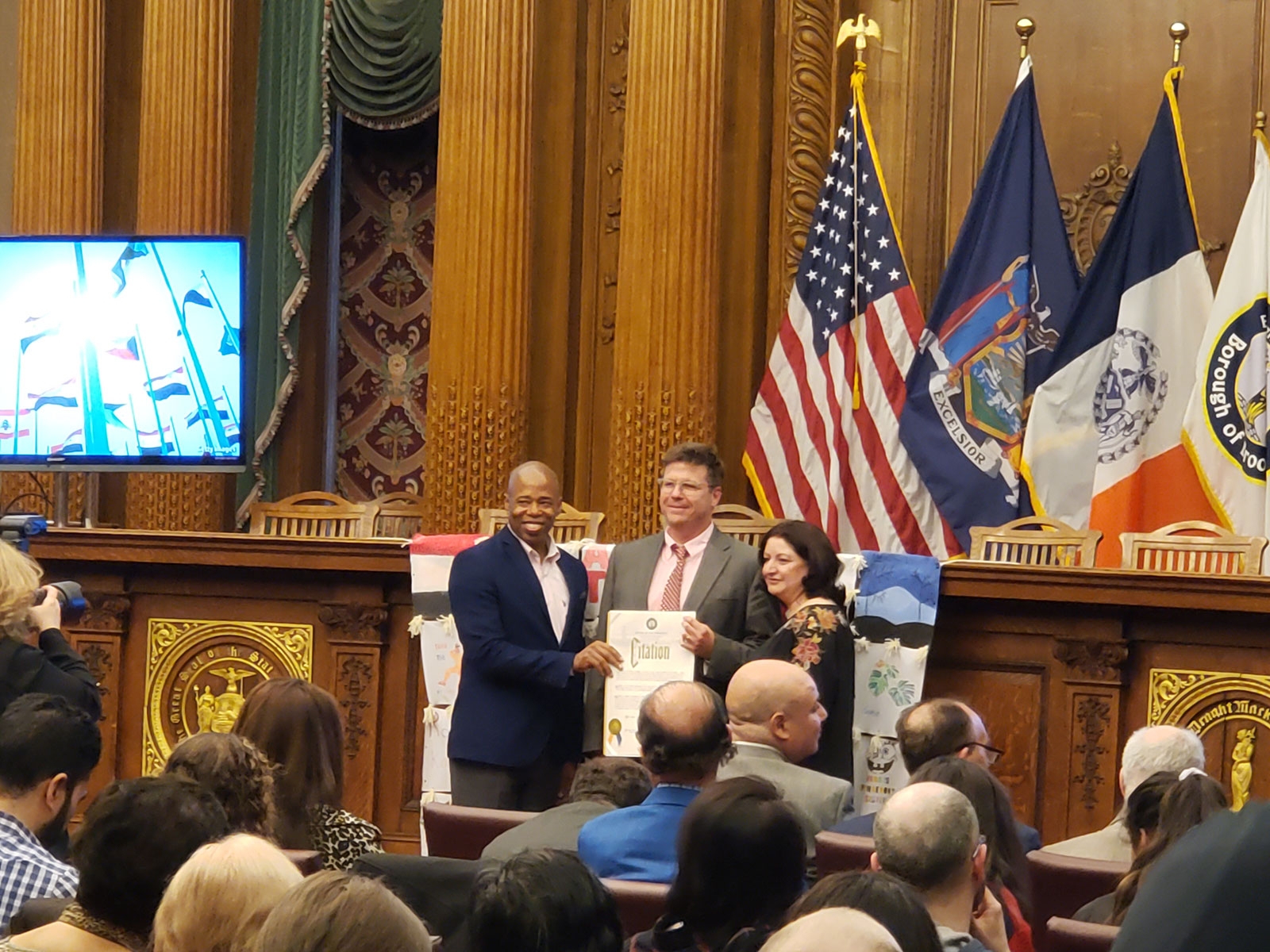 "It is gratifying for organizations like the AAFSC to be recognized,” said Salyer. “In the face of growing anti-immigrant policies and attitudes, we need local government leaders like the Brooklyn borough president, and members of civil society such as AAFSC and Barnard, to defend and valorize our immigrant community members."

The Arab-American Family Support Center (AAFSC) is a nonprofit, nonsectarian organization created in 1994 to provide culturally and linguistically competent, trauma-informed social services to low-income immigrants and refugees throughout New York City. AAFSC’s mission is to empower new immigrants with the tools they need to successfully acclimate to the world around them and become active participants in their communities. 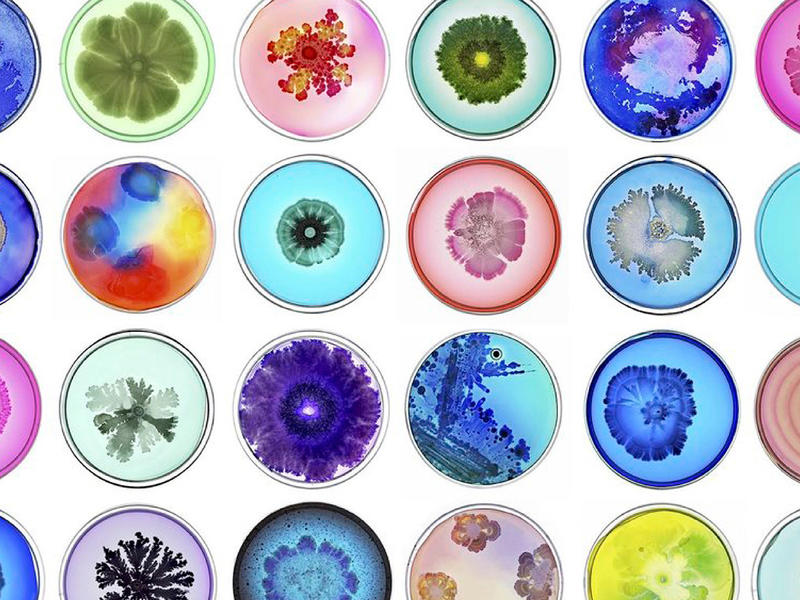 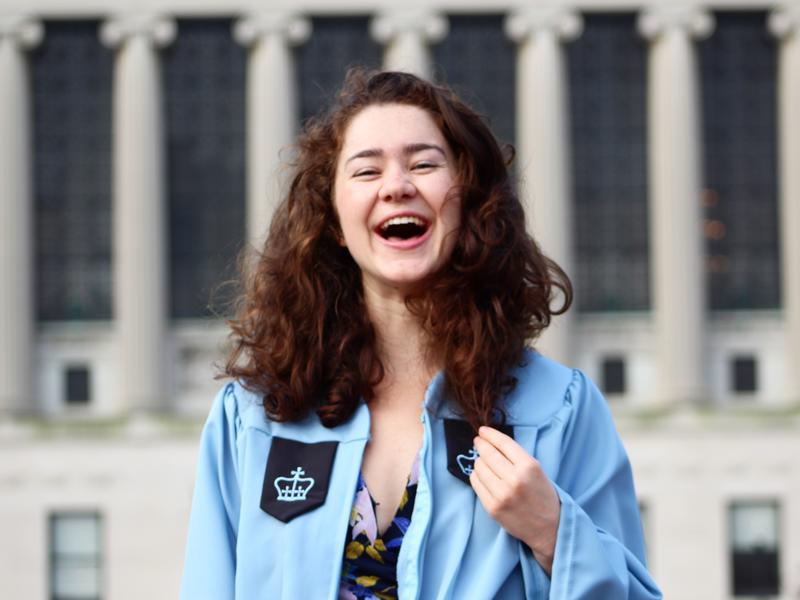 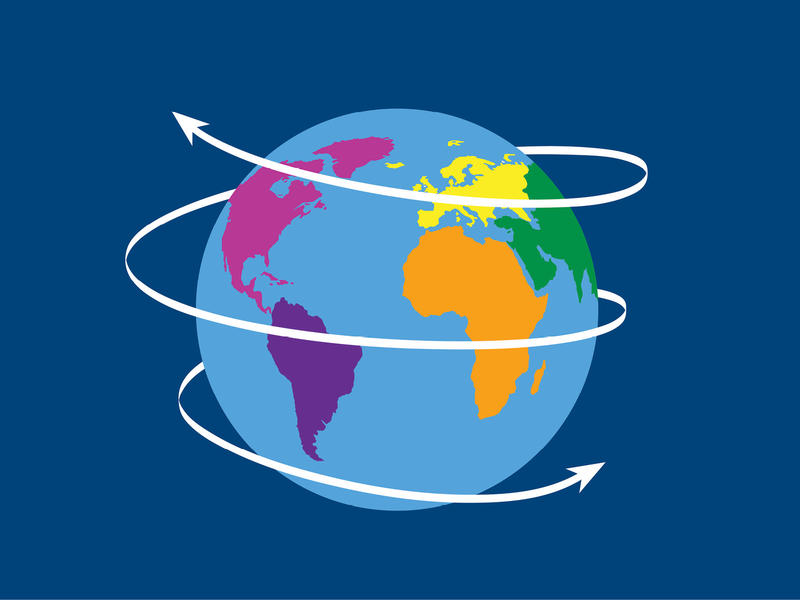