Barnard’s Athena Center for Leadership Studies has announced the launch of the Athena Pledge, a new campaign to promote the advancement of women in startups. The program targets the thousands of accelerator and incubator programs that are hubs of innovation, where many new cutting-edge businesses are launched. By taking the Athena Pledge, accelerators and incubators agree that 33% of the startups they accept will have at least one female founder as an equity owner and include women as part of their advisory or senior management teams.

“There is a dearth of women in the startup world, particularly in Silicon Valley,” said Kathryn Kolbert, Director of the Athena Center for Leadership Studies at Barnard College. “The Athena Pledge recognizes that making a conscious effort to be more inclusive of women entrepreneurs will improve performance, spark innovation, and open markets. The bottom line is that women add value.”

Developed by Barnard's Entrepreneurs@Athena program, the Athena Pledge campaign is designed to encourage startup funders to support women entrepreneurs. In addition to the pledge to accept at least 33% women-led startups, when a signer commits to the Athena Pledge, the incubator or accelerator also agrees to submit their demographics and make them public.

“The Athena Pledge is an opportunity for the tech industry to step up and publicly champion women,” said Nathalie Molina Niño, co-founder at Entrepreneurs@Athena and chief revenue officer at Power to Fly. “Those that take the pledge will be nationally recognized as trailblazers in the industry.”

Learn more about the Athena Pledge and how to get involved. 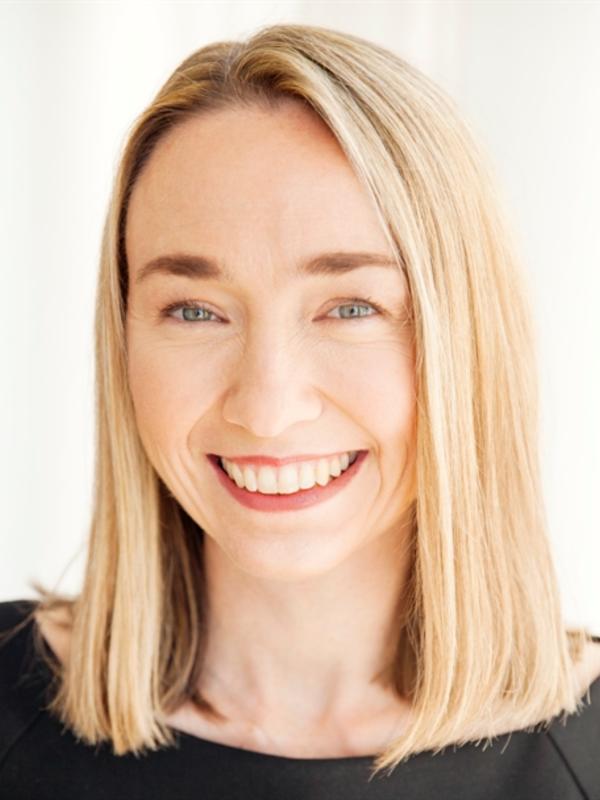 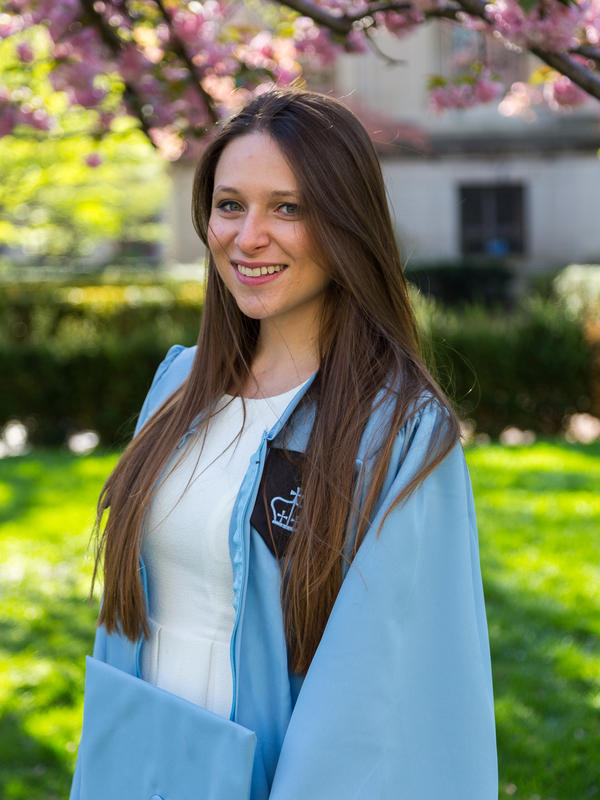 Starting Up at Barnard to Care for Caregivers 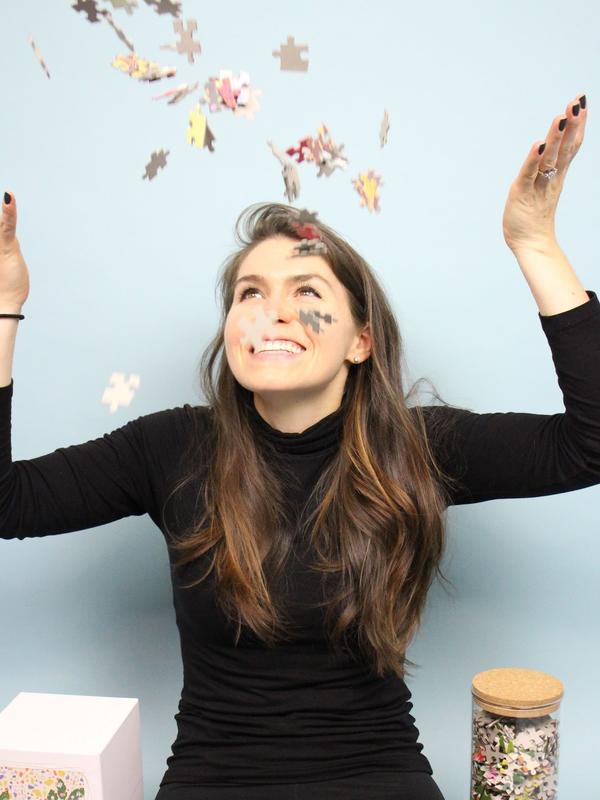