Barnard College Board Chair Jolyne Caruso FitzGerald ’81 and Interim President Rob Goldberg have announced three new members of the College’s Board of Trustees.

“Barnard’s Board is proud to welcome this year’s new and returning Trustees,” said Caruso-FitzGerald, who has been Board chair since 2010. “Our new Board members come from diverse backgrounds, but all have deep roots in the Barnard community. The breadth and depth of their experiences will greatly benefit both the Board and the College as we continue to build our endowment and strategically position Barnard for the years to come.”

The Trustees of Barnard College are responsible for the overall governance and stewardship of the College, including the selection of the president and other senior administrative and faculty appointments, oversight of strategic direction and large-scale programmatic initiatives, and supervision of the endowment and budget. 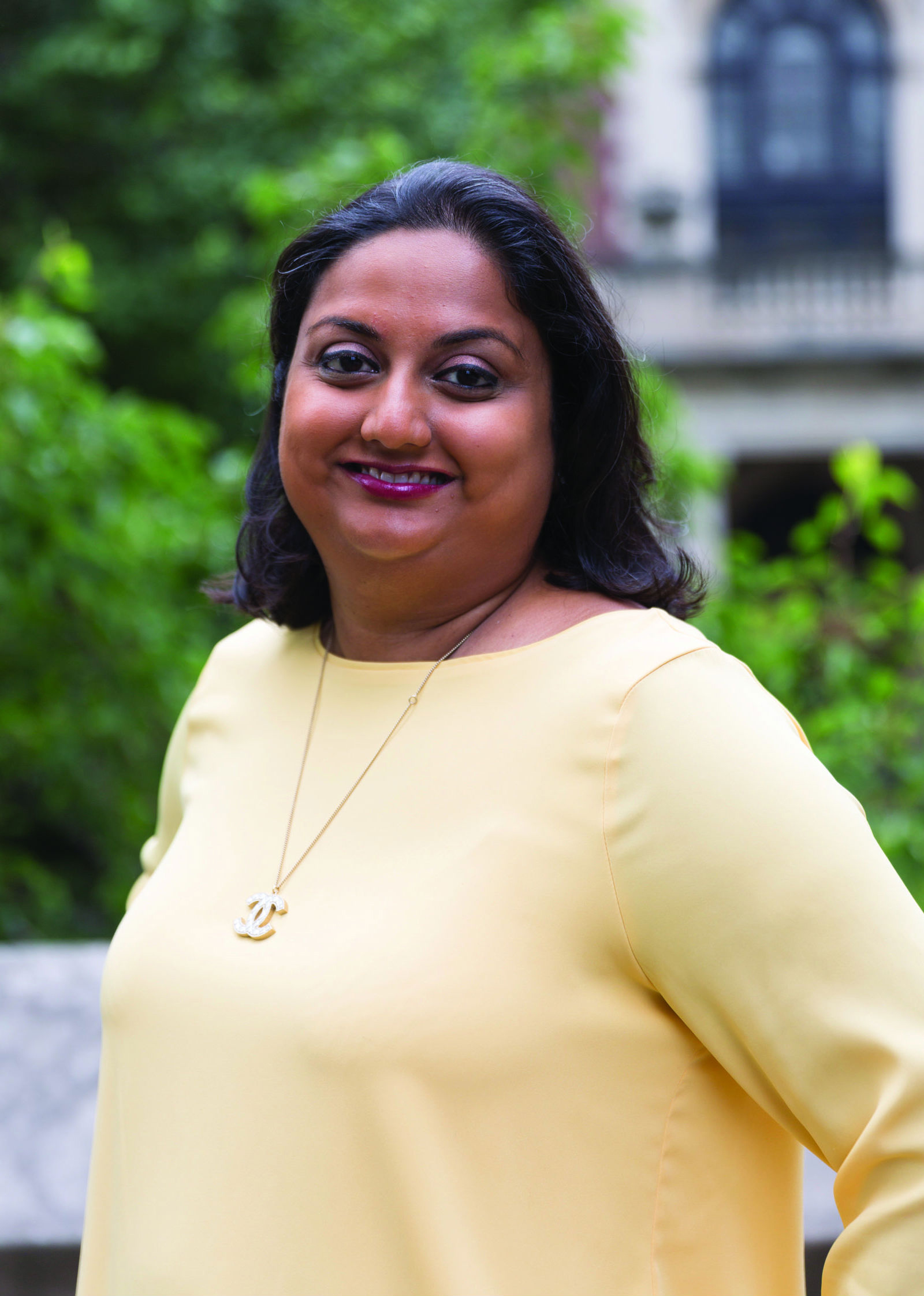 Jyoti Menon is currently Head of US Third Party Wallets at Citibank, where she runs the partnership and product strategy for Apple Pay, Samsung Pay, and Android Pay. In prior roles at Citi, she worked on innovation in payments and drove roll outs for Apple Pay and Samsung Pay in the US. She has spent most of her career in financial services in product development and strategy.

Jyoti's involvement with Barnard began right after graduation and she has held multiple leadership roles, including Chair of the Young Alumnae Committee, Co-Chair of the Athena Leadership Council, Adviser for the Student/Alumnae Mentorship Program, and Alumna Trustee. She was also recently appointed president of the AABC. She holds a Masters in International Affairs from the Columbia University School of International and Public Affairs, and is a proud member of Barnard's Class of 2001, where as a student she took on the role of campus mascot Millie.

Dr. Serge Przedborski is the Page and William Black Professor of Neurology at Columbia University, a joint appointment in the departments of neurology, pathology and cell biology. He is also the vice chair of research in the Department of Neurology, co-director of the Motor Neuron Center, and director of the Columbia Translational Neuroscience Initiative, all at Columbia University. His research focuses on neurodegenerative disorders such as Parkinson’s disease; he is the current president and a founding member of the World Parkinson Coalition, as well as a co-chair of the coalition’s World Parkinson Congress 2016, among other health-related associations and societies.

Serge is the father of Sarah ’14 and Natasha ’17. He and his wife Sylvie were both members of the Parents Council. 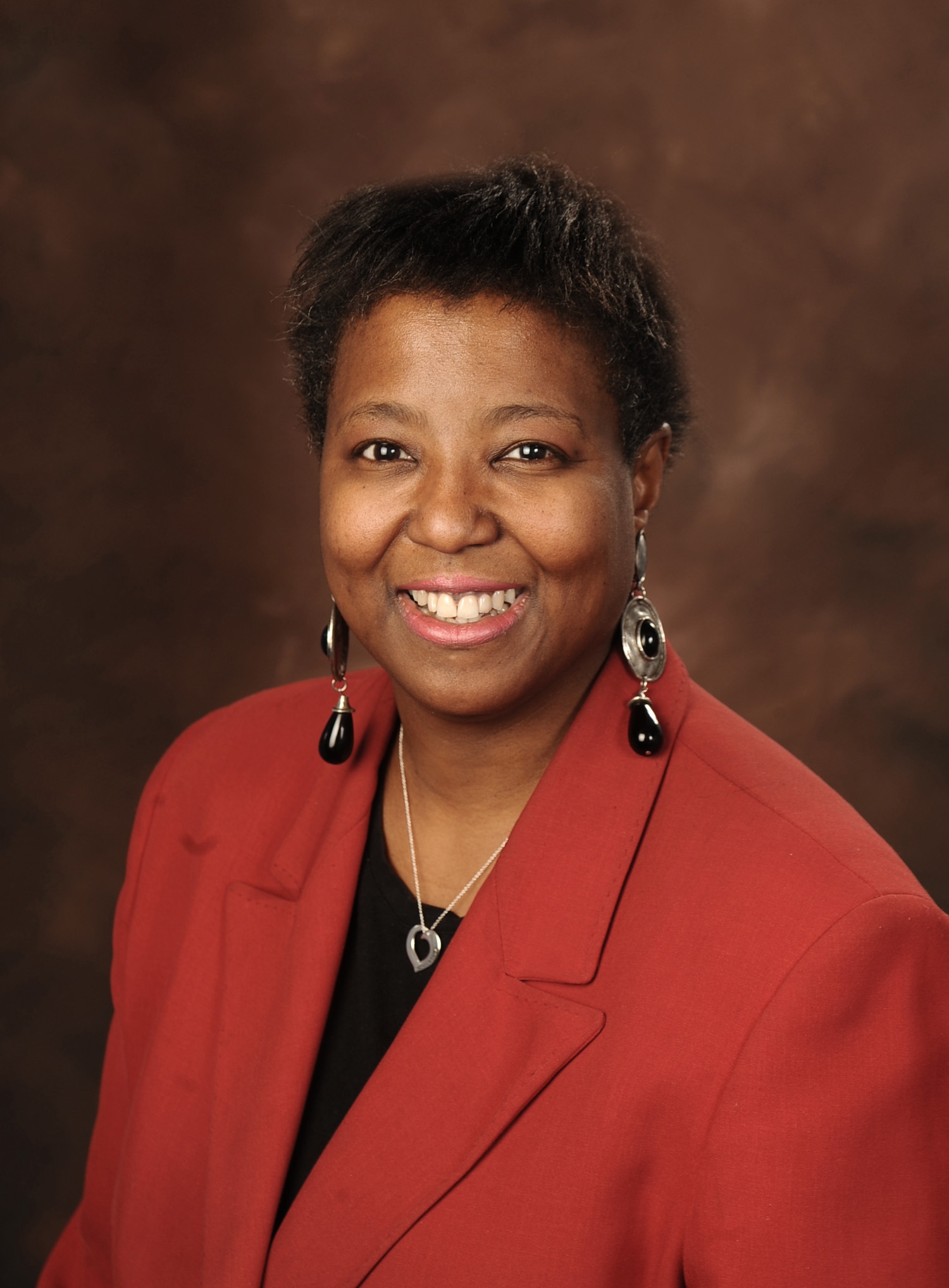 Marcia Lynn Sells is the Associate Dean and the Dean of Students at Harvard Law School. Prior to Harvard, she spent more than 13 years at Columbia University, first as Associate Vice President, Program Development and Initiatives, for the office of Government and Community Affairs, and then adding Associate Dean in the School of the Arts for Outreach & Education at Columbia University. She joined Harvard in 2015 to work more directly with students and in legal education.

After graduating from Barnard, Marcia earned her law degree from Columbia University School of Law and has worked in both private and public sectors, including at the Dance Theatre of Harlem, Reuters, the National Basketball Association, and the Kings County District Attorney’s office as an ADA trying rape and child abuse cases. She has been a board member of YWCA of City of New York, Coalition for the Homeless, Sugar Hill Museum of Art & Storytelling, Columbia University Community Impact and HerJustice. She returned to Barnard in 2016 as the keynote speaker at Convocation. 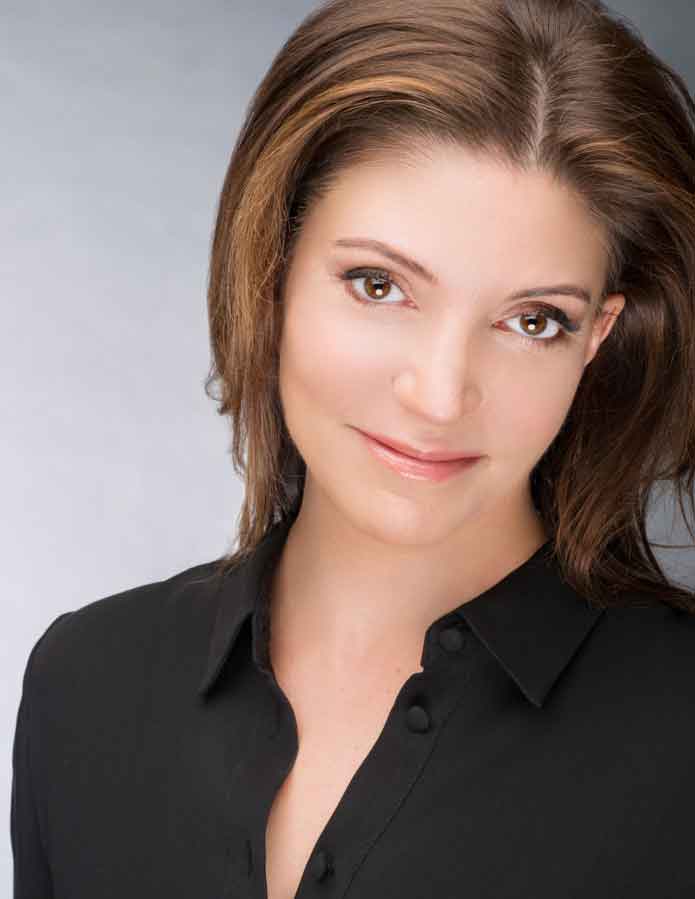 Dr. Nina Ansary is a best-selling author, historian, and leading authority on women’s rights in Iran. Her literary debut, Jewels of Allah, shatters stereotypical assumptions and misunderstood stories of Iranian women. She is also a regular contributor to The Daily Beast and The Huffington Post, She is currently a Visiting Fellow at the London School of Economics Centre for Women, Peace and Security.  She serves on the Board of Directors of the Pacific Council on International Policy, the Middle East Institute Advisory Board at Columbia University and on Columbia University’s Global Leadership Council.

Nina is a 1989 Barnard alumna and the parent of Tania Saffari ’19. In November 2015, she spoke about her book at an event on campus sponsored by the Barnard Center for Research on Women. 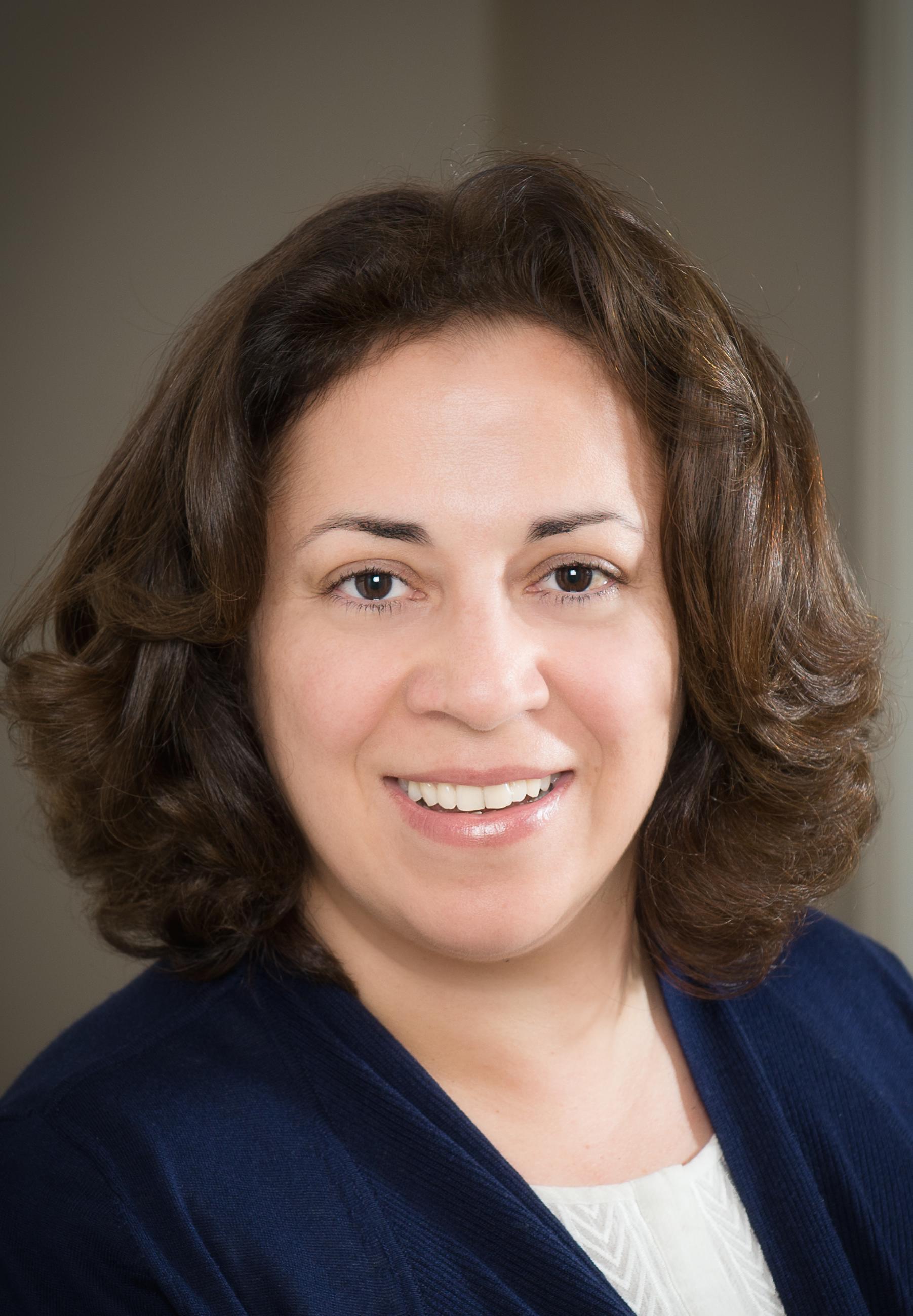 Leila Bassi has worked in both the media and financial services industries. Following Barnard, she started her career in the music industry, working in strategic planning for a major music company as well as a start‐up online music retailer.  After receiving her MBA from Columbia Business School, she spent several years working in equity research and asset management within the financial services.

Leila serves as the president of the Barnard Club of London, a member of the Leadership Committee and the Alumnae Association Board, and as a Barnard Alumnae Admissions Representative. She has hosted and attended numerous London‐based Barnard events. Most recently, she sponsored a reception in April 2017 for alumnae and parents at the Royal Institution in London that featured Barnard Professor and Pulitzer Prize winner Hisham Matar. 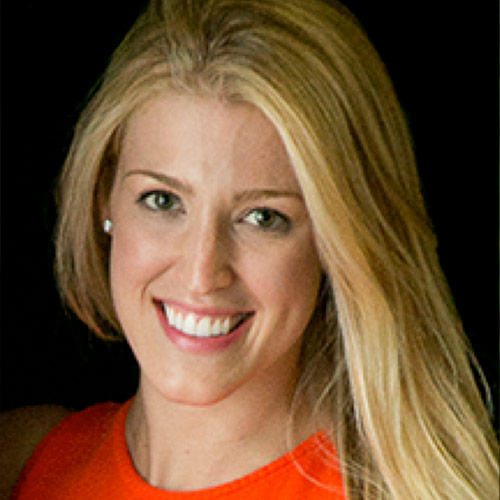 Caroline Bliss Spencer is a Vice President in Private Wealth Management at Goldman Sachs where she serves as a trusted advisor to her clients, including high-net-worth individuals, families and select institutions, including foundations and endowments. In her role, she advises clients on building and preserving their financial wealth by developing customized investment strategies, implementing strategic and tactical asset allocation decisions, and providing access to innovative investment ideas and opportunities.

Caroline graduated from Barnard with distinction and is actively engaged with the College and our students. She also serves as a member of the finance committee for the Lincoln School, an independent, all-girls Quaker school in Providence, RI.