Outrage and grief have dominated news headlines recently as the American public has learned of the Trump administration’s policies that separate immigrant children from their parents at the Mexican border. Two Barnard professors have drawn on their expertise and personal experiences to further illuminate the issue and draw attention to key aspects of these policies and their effects. 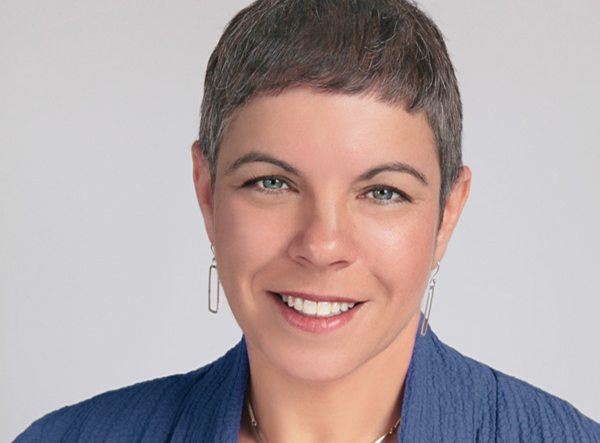 Associate Professor of Psychology Tovah Klein, who is also the director of the Barnard College Center for Toddler Development, spoke to lifestyle website Well + Good about two related topics: the trauma experienced by children forcibly separated from their families and how to speak to one’s own children about the family separation crisis.  (Klein has also researched the impact of trauma on children who were directly impacted by the 9/11 terrorist attacks.) She explains that these children, stranded without parents in a foreign land where they do not speak the language, experience “a state of toxic stress” that only compounds as time goes on. This compounding is known as the dosage effect, and Klein notes that “the longer they’re living in a state of fear, the more potential for harm—and the more intervention you’ll have to do to get them back to a state of stability.” When talking to one’s own children about the crisis, she emphasizes the importance of reassuring them of their family’s own stability, even if they are immigrants themselves, and encourages parents to find small ways, such as donating toys or attending protests, to help their children get involved and build their own senses of agency and justice. 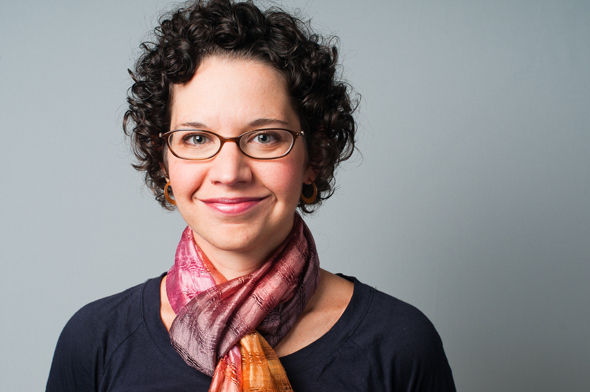 Professor of History Nara Milanich was volunteering as a translator with a pro bono legal services project at an ICE detention facility when Attorney General Jeff Sessions announced the zero-tolerance family separation policy in May 2018. She drew on her experiences working with detainees to write an essay for the North American Congress on Latin America (NACLA) that was later republished by Dissent Magazine. In the essay, she shares the stories of these asylum-seekers and the violence that spurred them to leave their homes for an unwelcoming country and uncertain futures. “Desperation is more powerful than deterrence,” she writes. “Between death and separation [from their children], they will choose separation.”

Milanich was also interviewed by the Italian-language magazine Io Donna, where she reiterated the tragic circumstances experienced by immigrants both before and after they arrived at the border, and dispelled some of the myths and propaganda—most of the migrants are not from Mexico, for example—that Italians, Americans, and others around the world have heard. She also wrote an op-ed for The Washington Post, following up on her prescient March 2017 op-ed, to remind readers that while a compassionate response to this crisis is necessary and important, compassion is typically a short-term response that fails to address the systemic issues and deeper motives that cause situations such as this one. “Framing our response in terms of charity threatens to depoliticize this crisis,” Milanich writes, “downplaying the fact that migrant children’s suffering is not just the unfortunate product of happenstance but is itself a deliberate political strategy… The unrelenting criminalization of immigrants and refugees has as its necessary and inevitable outcome the brutalization of migrant children. We cannot hope to succor the latter without also addressing the former.”