Religion professor explores the development of Shī‘ī Islam though an examination of belief, narrative, and memory. 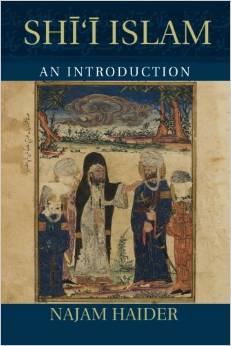 Much has been written about Sunnī and Shī‘ī Muslims, drawing surface-level comparisons and emphasizing the deep-routed rifts and perpetual violent conflicts between these communities. Prof. Najam Haider, assistant professor of religion, takes an uncommon approach in his new book Shi'i Islam: An Introduction, exploring the development of Shī‘ī Islam though an examination of belief, narrative, and memory. Here, he explains how his book introduces new ways of thinking about the history and development of Muslim communities and dispels a few common misconceptions about the Sunnī-Shī‘a divide.

Q: Your new book, Shi'i Islam: An Introduction, is different from most books about Sunnī and Shī‘ī Muslims. How does your approach provide new insights into the distinctions between these groups and the reasons that their identities provoke so much conflict in the contemporary Muslim world?

A: Most discussions of the differences between Sunnī and Shī‘ī Islam focus on the succession crisis that followed the death of Muḥammad in 632 AD.  According to this account, Sunnī Muslims elected the Prophet’s father-in-law Abū Bakr as caliph (a title for the political head of the community), while Shī‘ī Muslims followed ‘Alī, the cousin and son-in-law of the Prophet as Imām (a title that implied both religious and political leadership).  According to much of the existing scholarship, this initial intractable dispute produced violence that persists into the modern period.

My book takes quite a different approach, examining the development of Shī‘ī Islam through the lenses of belief, narrative, and memory. Specifically, it asserts that the fundamental differences between Sunnī and Shī‘ī Islam developed gradually from the 7th through the 9th centuries, shaped by theological differences concerning the nature of God and legitimate religious authority.  The way that each community remembers the past is influenced by these theological beliefs.  Shī‘ī Islam can thus be understood as a historical project undertaken by a segment of the early Muslim community that felt dispossessed.  The way that Shī‘ī Muslims remember the succession to the Prophet—and other important seminal moments—has varied over time, depending on their political and social circumstances.

My approach runs counter to the notion that differences between Sunnī and Shī‘ī Muslims invariably lead to violence.  Instead, I suggest that these identities (like most religious identities) are fluid, dynamic, and strongly influenced by the larger political and social context.  This is a far cry from broad assumptions about the “ancient engrained hostility” between Sunnī and Shī‘ī Muslims or the inevitability of “sectarian civil war.”

Q: What are some of the most significant misconceptions about the Sunnī-Shī‘a divide?

A: One common misconception is that the primary difference between Sunnī and Shī‘ī Muslims involves the succession to the Prophet Muhammad. In actuality, the more substantive difference between the two groups concerns theological positions that crystallized over the first three Muslim centuries. Most Sunnī Muslims invested religious authority in the early Muslim community and adopted a theological position that emphasized the role of revelation in determining God’s will. Most Shī‘ī Muslims, by contrast, considered the Prophet’s descendents (through his daughter Fāṭima and ‘Alī) as the designated heirs of his political and religious authority and privileged reason as a means for ascertaining God’s will. These contrasting views of leadership and God influenced later intellectual developments within Sunnī and Shī‘ī Islam. At their core, however, both groups remained committed to a common set of founding principles including a belief in one God, Muḥammad as his Prophet, and the Quran as his literal words. The best analogy for understanding the difference between Sunnī and Shī‘ī Islam is perhaps found in jazz improvisation. Each community composes a different riff on the same basic tune.

Another misconception is that violent conflict has always existed between Sunnī and Shī‘ī Muslims. In reality, there have been many periods in history when Sunnī and Shī‘ī communities have lived together without animosity or violence. In fact, it may be argued that periods of cooperation and cohabitation are far more common and typical that those of hostility. This raises the question of the causes for the outbreak of Sunnī-Shī‘ī violence. My book suggests that such violence usually results from political instability or weakened centralized authority. In such circumstances, people often turn to religious identity groups for protection. This appears to be the case in Lebanon (where financial and political resources are apportioned by religious community) and post 1990 Iraq. Taking a wider historical perspective, Sunnī and Shī‘ī hostility was often provoked by imperial competition. In the 16th century, for example, the rivalry between the Sunnī Ottoman Empire and the Shī‘ī Safavid Empire led to the exacerbation of tensions between the two religious communities. Finally, moments of crisis often contribute to Sunnī-Shī‘ī violence as a scapegoat is sought to explain political failures or social crises. This was particularly evident both in the aftermath of the Mongol conquest of Baghdad in 1258 and European incursions into the Muslim world in the 18th and 19th centuries. There are certainly groups that seem motivated primarily by theological considerations (e.g., al-Qā’ida or ISIS) but these are exceptional cases rather than the norm.

There is a common misconception that Sunnī and Shī‘ī Muslims have significantly different rituals and practices. But for the most part, these differences involve minor issues such as the placement of the hands during the ritual prayer or the proper method for washing prior to prayer. In terms of Islamic law, Sunnī and Shī‘ī jurists diverge slightly in method but tend to agree in their final conclusions. There are certain areas, however, where differences are more pronounced. For example, Shī‘ī jurists allow for fixed-term marriages and privilege the rights of female relations in inheritance. Mosques are not usually specified as Sunnī or Shī‘ī although they sometimes acquire such a designation based on their location and the demographics of the local population.  Still it is rare for a mosque to serve exclusively Sunnī or Shī‘ī Muslims. In the Iraqī city of Samarra, for example, the main mosque is revered by the Shī‘a because it contains the tombs of two important religious figures from the 9th century but it also serves as the primary congregational mosque for the local Sunnī population.

Q: What are you teaching this semester?
A: I am teaching Islam in the Post-Colonial World (an undergraduate seminar that begins with Muḥammad and ends with the Arab Spring) and a required class for religion majors that teaches undergraduates research skills.  Next semester, I will teach a class on the Quran and a graduate seminar on heresiographies. 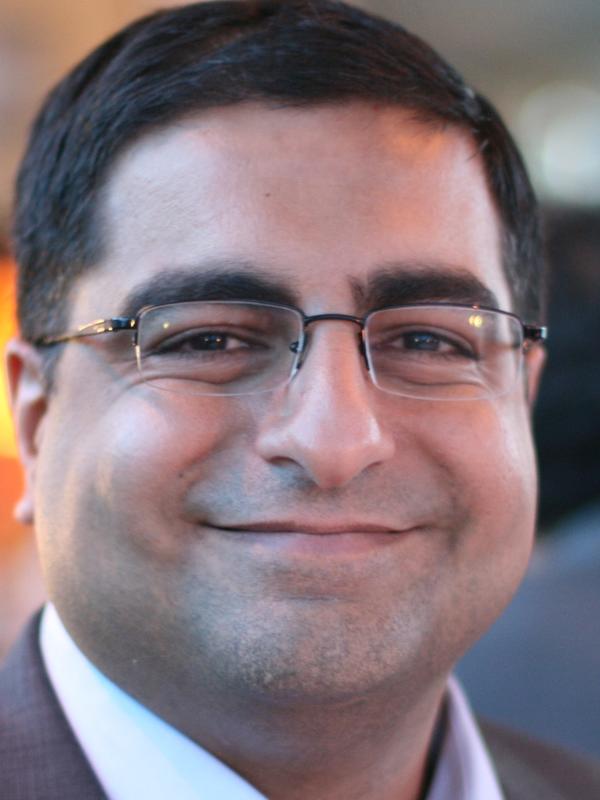 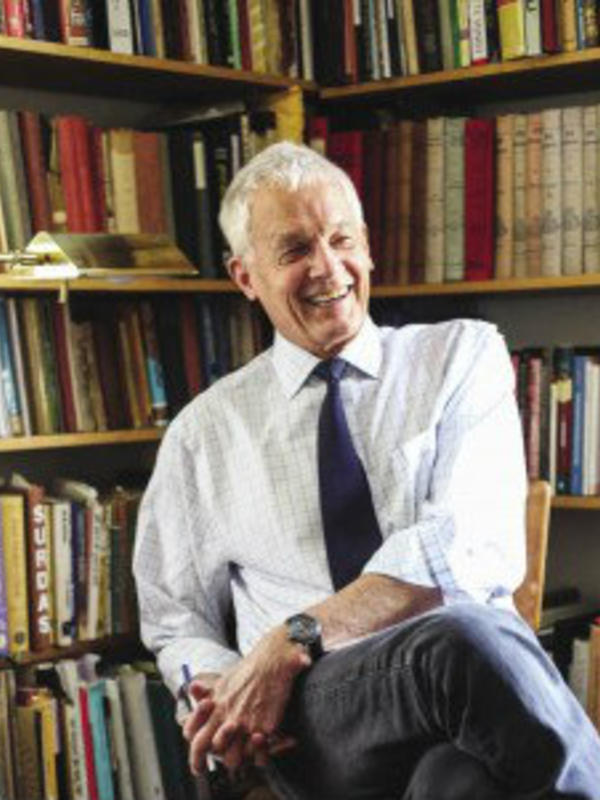