At Barnard, this environmental scientist learned the interdisciplinary nature of her field — and, now, as Miami-Dade County’s first chief heat officer, she applies those lessons every day.

In a career that has spanned disparate fields, from arts education to sustainability strategic planning, Jane Gilbert ’87 has fine-tuned a number of critical skills, including an often overlooked one: listening. So, when Miami residents began voicing concerns about the climate threat that most impacted their well-being, the environmental scientist was in a critical position to act. And now, as chief heat officer — the world’s first — for Miami-Dade County, Gilbert is in a groundbreaking role that allows her to make a difference for the city’s most vulnerable populations. 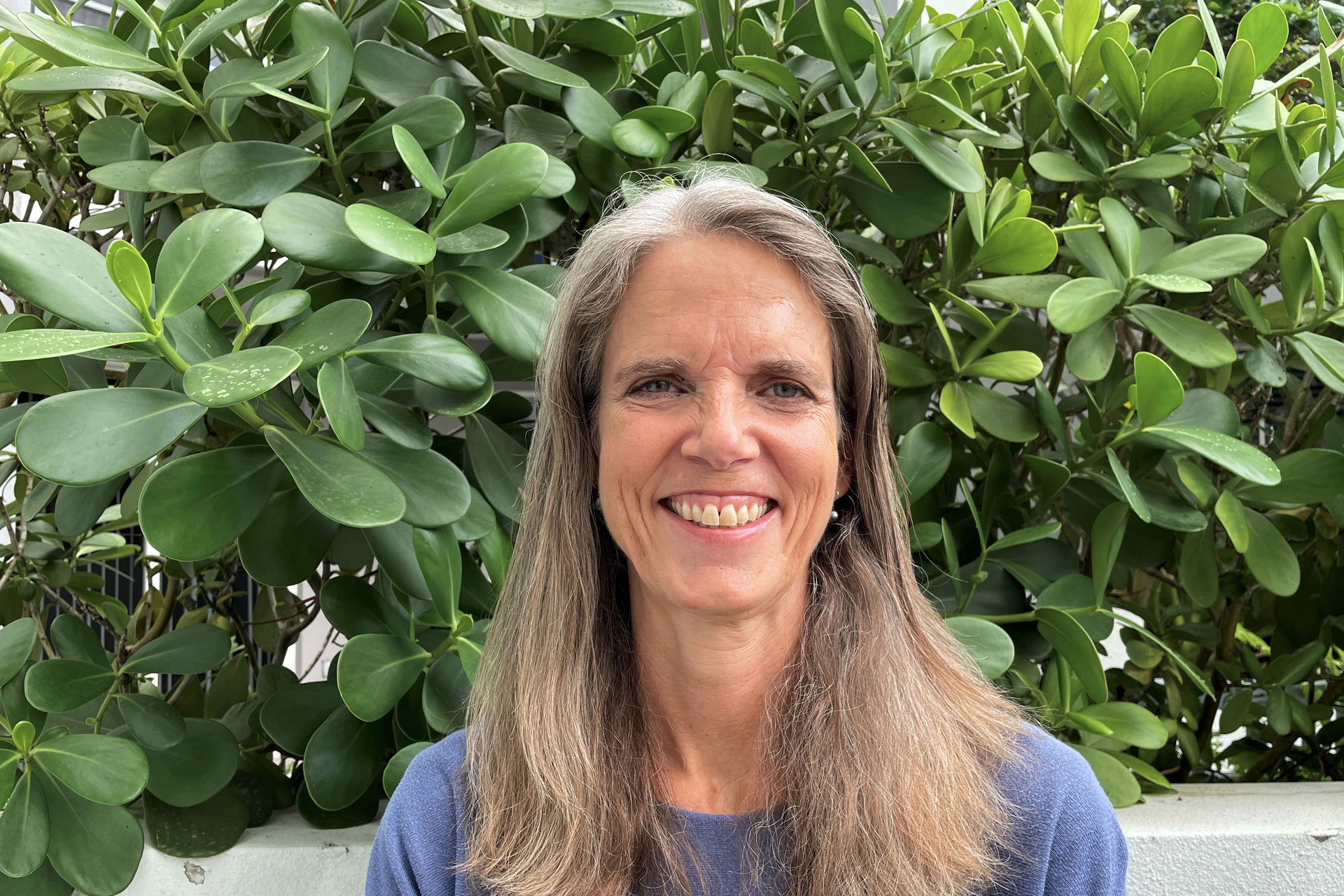 “The purpose of this position is to put a spotlight on the increasing risks associated with extreme heat in greater Miami,” said Gilbert. “I bring together departments within Miami-Dade County, the National Weather Service, health departments, community health organizations, and the hospital and university sectors to identify ways we can mitigate the heat through urban development patterns and reduce actual local temperatures and ‘feels like’ temperatures.”

Many could find it daunting to navigate so many different groups and industries, but it’s a part of the job that Gilbert has been preparing for since college. “Something I learned back at Barnard was how interdisciplinary environmental science and environmental challenges are,” she said. “Certainly the field requires a strong foundation in science — which Barnard gave me — but it also requires courses in political science, economics, and history. And so that foundation has been critical to the work that I do, because this issue of extreme heat is absolutely an equity issue.”

Gilbert entered Barnard as a transfer student her junior year. She came to the College already knowing that she wanted to major in environmental science. “​​I’d always done well in math and science,” she said. “I was passionate about making a difference in my community and was concerned about how our development and consumption patterns were impacting our natural world.”

After graduating from Barnard, Gilbert worked as an environmental management consultant for Arthur D. Little, conducting risk assessments throughout North and South America. When she moved to Miami, her résumé grew to cover many of the areas that are critical to her current position — she worked in nonprofit education, community engagement, and program development in sustainability and health policy for organizations including Wells Fargo and Arts for Learning/ Miami.

In 2016, Gilbert became Miami’s chief resilience officer, helping to create the city’s climate adaptation strategy. This involved doing outreach work and speaking with residents, including those who live in lower-income earning communities. Their top concern, which was voiced again and again, was about heat — including the risks of not having air-conditioning in a city that experiences an average of 133 high heat days a year, the impact of living in neighborhoods that have as little as 10% tree cover (compared with about 40% in more affluent areas), and the dangers of simply waiting for buses at unshaded shelters under the hot sun. “Miami is known internationally for its risk of sea level and increased flood risks,” Gilbert said. “[Heat] was something we hadn’t considered at the level that we had been focusing on [these other areas]. And it really called for a singular focus to address it.”

Gilbert left her role as chief resilience officer in August 2020 to start her own consulting firm. One of her clients was Miami-Dade County; she worked to help accelerate their climate action strategy and develop a carbon mitigation plan. Just months later, in November 2020, Miami elected Daniella Levine Cava, who soon called Gilbert to rejoin the administration as chief heat officer. “[The mayor] is very committed to having a robust response to climate change equity, and economic recovery issues, and engagement issues. And she comes from a social services background,” said Gilbert. “She called me and said, ‘I really want to create this position in partnership with the Adrienne Arsht-Rockefeller Foundation Resilience Center. Would you consider doing that?’”

Since beginning the position in June, Gilbert has been putting together an interagency task force to activate public education initiatives and outreach. She is also working with the National Weather Service, the Federal Emergency Management Agency, and other organizations that can help paint a clear picture of the current extreme heat situation and determine the best steps for moving forward. “We really want to bring the right stakeholders together, because it’s very much an interdisciplinary problem to address,” said Gilbert.

As her office further clarifies how to tackle the crisis, they have already formulated a number of solutions. These include adding tree canopy, vegetation, and permeable surfaces to certain neighborhoods, all of which “can make a difference of 10 to 15 degrees Fahrenheit,” said Gilbert. Miami is also developing climate resilience hubs, where people can go to cool off, recharge, and learn tips on energy efficiency. In addition, she stressed the need for policies that address equity issues, such as for people who work outdoors in extreme heat or indoors in warehouses without air-conditioning.

As critical an issue as heat is for Miami, it is also a growing global concern. According to a study by the University of Washington, extreme heat contributed to the deaths of 12,000 people each year in the United States over the past decade. Numbers are also alarmingly high in nations across the world. In addition to Miami, the cities of Phoenix, Arizona; Athens, Greece; and Freetown, Sierra Leone, have also created new chief heat officer positions. “It’s ​​a direction that cities are going to be moving in more and more,” said Gilbert. “They see that it’s not just an urban planning issue. And it’s not just an emergency management issue. It’s actually something that needs a more holistic focus.” 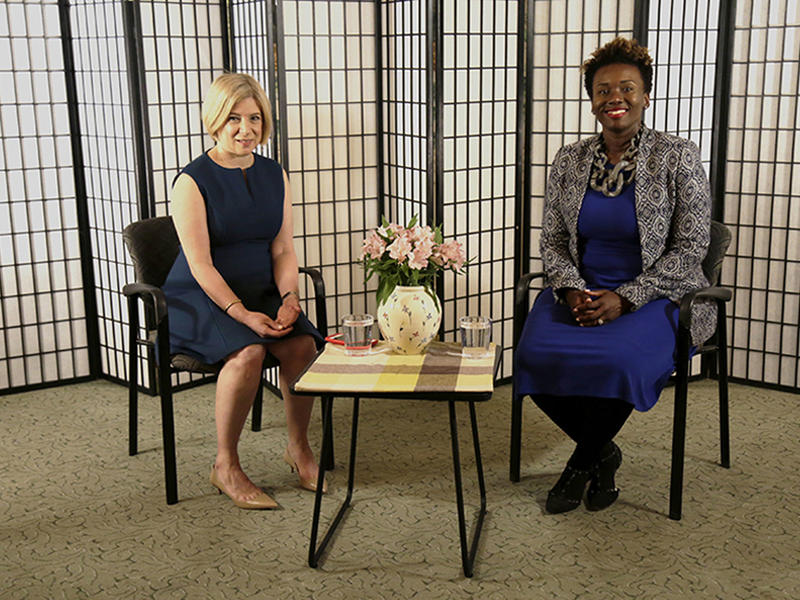 Being the First: Pioneering Heart Health 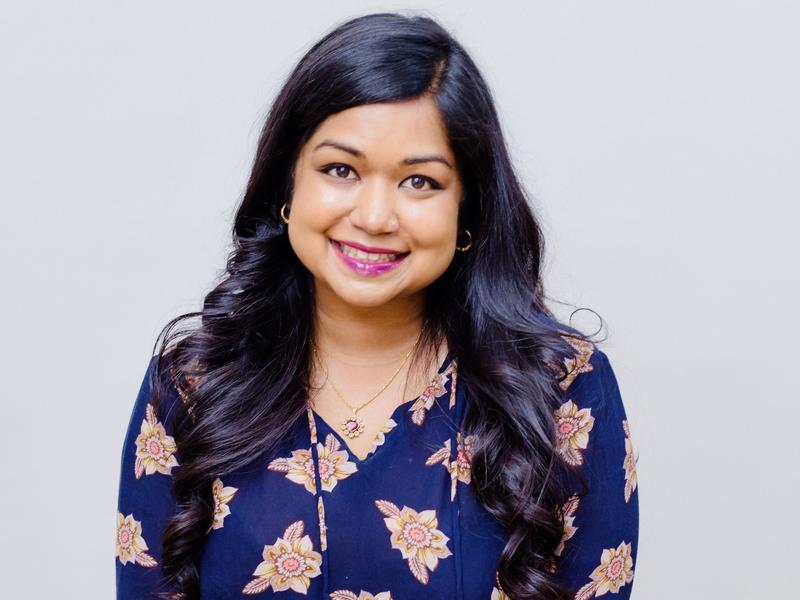 Being the First | Jafreen Uddin ’07 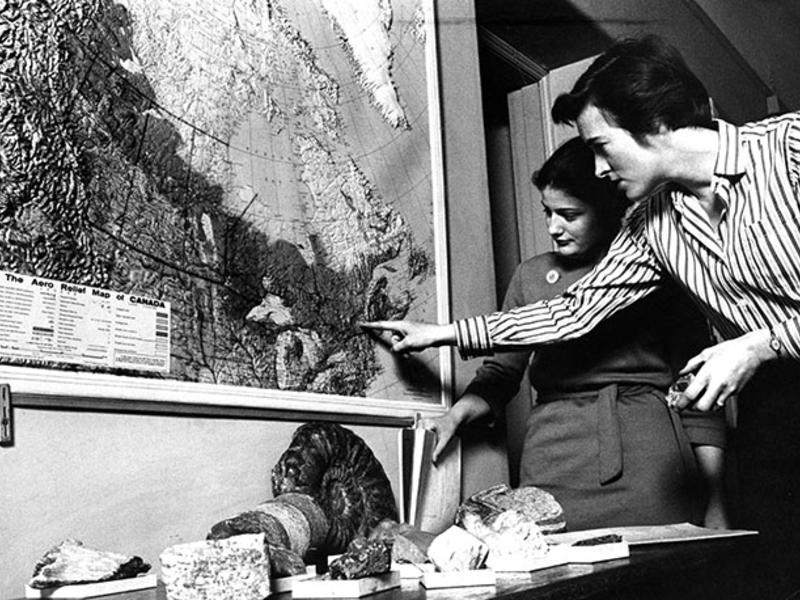