At 26, Edwidge Danticat '90 became the youngest writer ever nominated for the National Book Award for "Krik? Krak!," short stories that draw on her native Haitian heritage. Since then her short stories have appeared in more than 25 periodicals. Her work has garnered numerous awards. Her novel "Breath, Eyes, Memory"—which evolved out of an essay she wrote at Barnard about her life—was an Oprah’s Book Club pick. Her book, "Brother, I’m Dying," won the National Book Critics Circle Award. She has also edited anthologies, worked in literary translation, written an autobiography, and co-produced documentary films about Haiti. 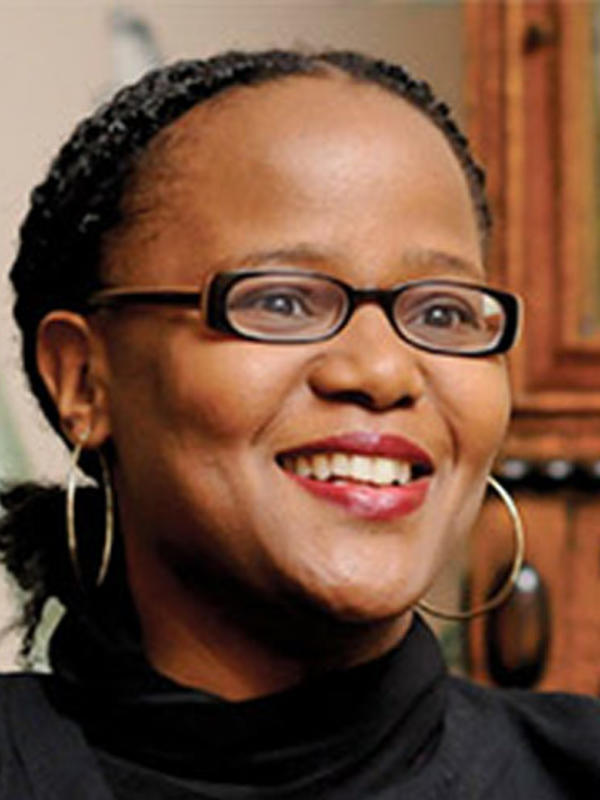