Artist Mierle Laderman Ukeles '61 is the focus of a Queens Museum exhibit. 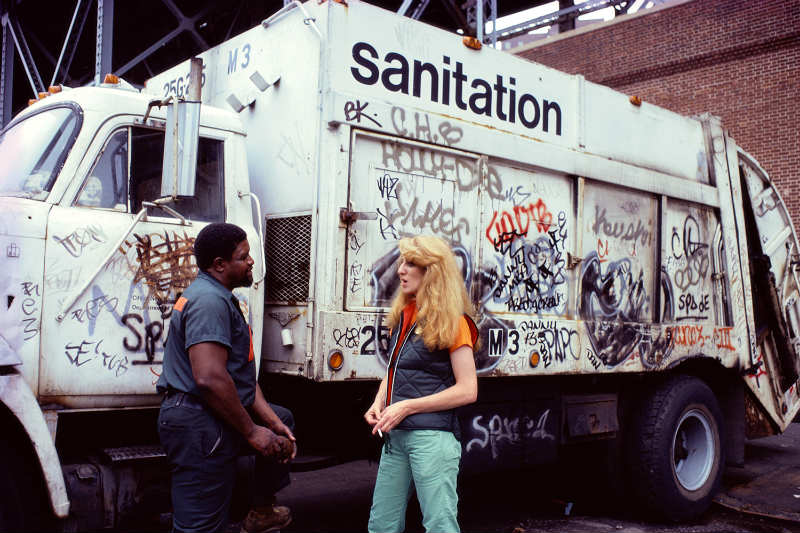 As Ukeles pointed out in her “Manifesto for Maintenance Art 1969!,” “The sourball of every revolution: after the revolution, who’s going to pick up the garbage on Monday morning?”  Ukeles made it her business to find out the answer; she has been the unsalaried artist-in-residence of the New York Department of Sanitation for four decades.  By showcasing service labor, Ukeles questions and overturns gender and class hierarchies and practically forces us to confront what it means to be disposable—as an object and as a human being. 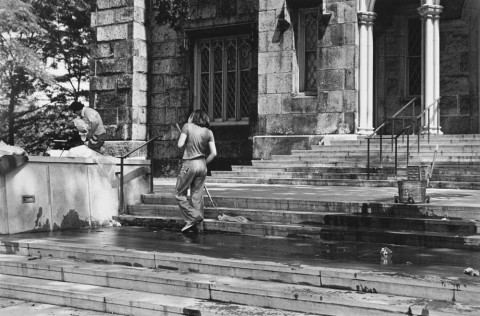 The Queens Museum exhibit is now open through February 19, 2017.  Ukeles' work was featured on campus in Lucid Gestures, an exhibit of alumnae artists in honor of Barnard's 125th anniversary. 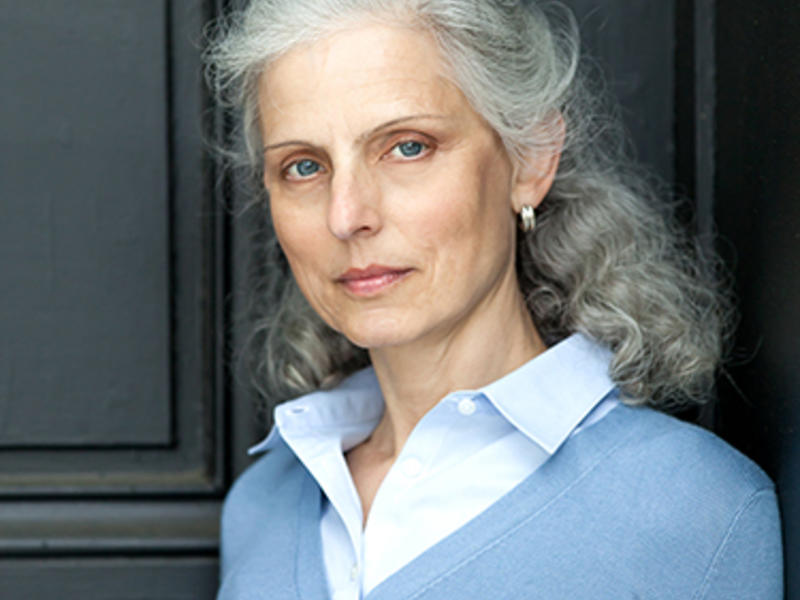 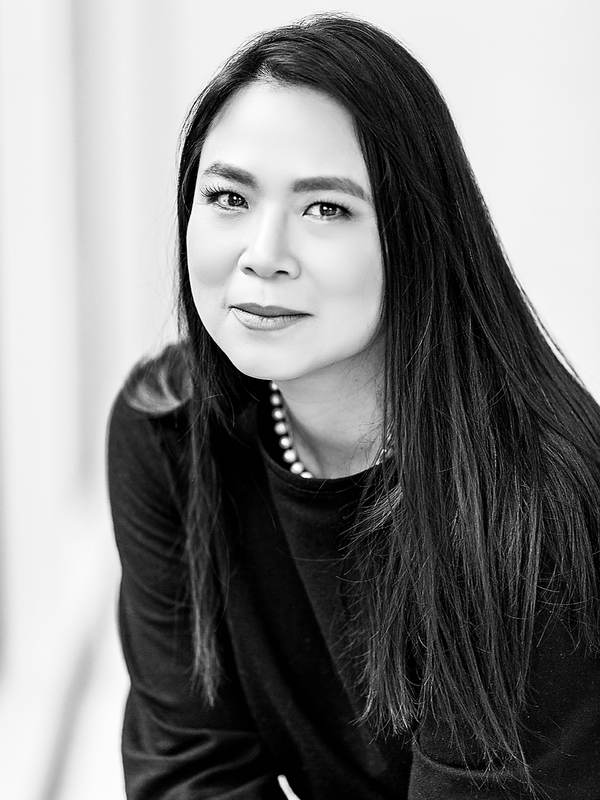