From The Ground Up: The Centennial of Barnard Hall

One hundred years ago, in November of 1917, Barnard Hall officially opened its doors.

Barnard Hall Through The Years

One hundred years ago, in November of 1917, Barnard Hall officially opened its doors. At first known as Students’ Hall, it was renamed in 1926 in honor of Frederick A. P. Barnard, Columbia University’s tenth president (1864-1889), who had fought unsuccessfully to admit women to Columbia and after whom the College is also named.

In the early days, when Barnard College was founded in 1889, it was located in a rented brownstone at 343 Madison Avenue, with a faculty of six and a student body of fewer than 40. In the 1890s, Barnard followed Columbia College to Morningside Heights, purchasing an acre of land on Broadway between 119th and 120th Streets, with donations from Elizabeth Milbank Anderson, Mary Brinckerhoff, and Martha Fiske. In 1897, Milbank and Brinckerhoff Halls were completed, with the Ella Weed Reading Room and its core collection of 120 books located on the second floor of Millbank Hall. Fiske Hall was constructed a year later, completing the initial Barnard campus. In 1903, the College extended the campus south to 116th Street, and in 1907, Brooks Hall was completed.

Barnard Hall was conceived in 1915 as the College grew beyond what the Milbank Hall complex could accommodate. Jacob H. Schiff, the College’s first treasurer and one of its original trustees, gifted $500,000 to create the Hall to house “all physical and social activities of students,” according to an October 6, 1915 article in The New York Times. “This building has been most urgently needed” because of overcrowding with “the greatly increased enrollment of students.” When the final brick was laid and trimmed in limestone, it housed a lunchroom, classrooms, gymnasium with swimming pool, and parlor.

In the years since Barnard Hall was completed, construction of new buildings continued with Hewitt Hall (1925) and Reid Hall (1961)—along with Brooks Hall they are known as "The Quad"—Lehman Hall (1958), Plimpton Hall (1968), Altschul Hall (1969), Sulzberger Hall (1988), The Arthur Ross Greenhouse (1998), and The Diana Center (2010). In the fall of 2018, The Cheryl and Philip Milstein Teaching and Learning Center is expected to open as a new academic hub in the heart of the Barnard College campus. Designed by Skidmore, Owings & Merrill LLP, the 128,000-square-foot building—with a base of five floors and a narrow tower of eleven floors aligned with Altschul Hall—will include a new library that incorporates technologies and learning spaces in an interactive setting and creates an inviting environment that benefits from green spaces. The Milstein Center also will include a computational science center, a digital commons with innovative teaching labs, the BCRW and Athena Center, and social and study spaces for students. 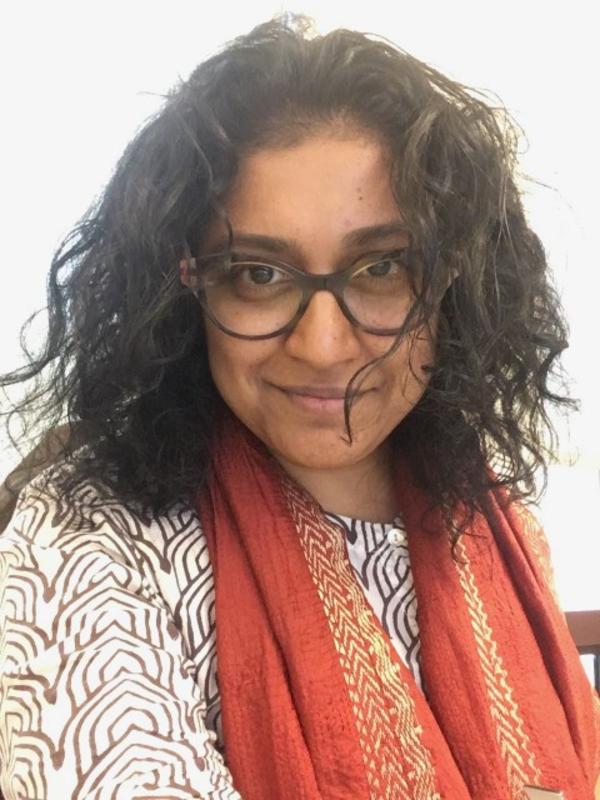 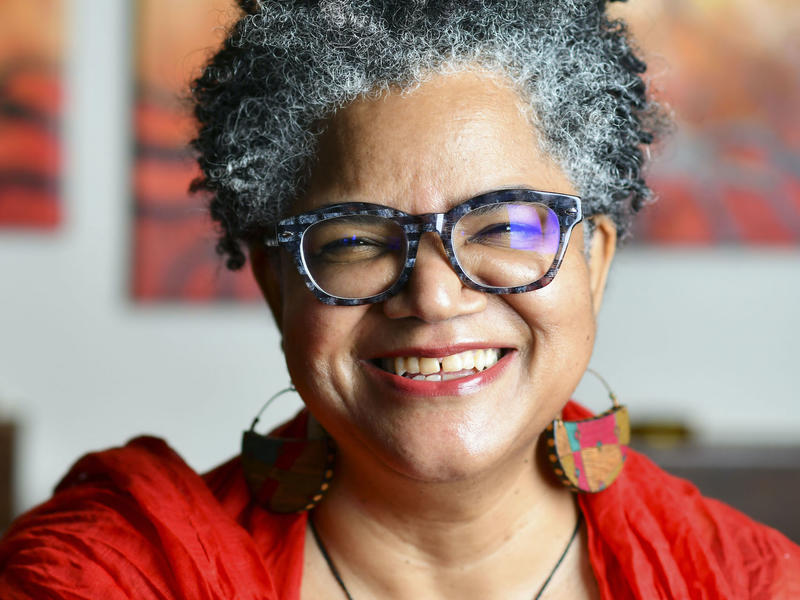 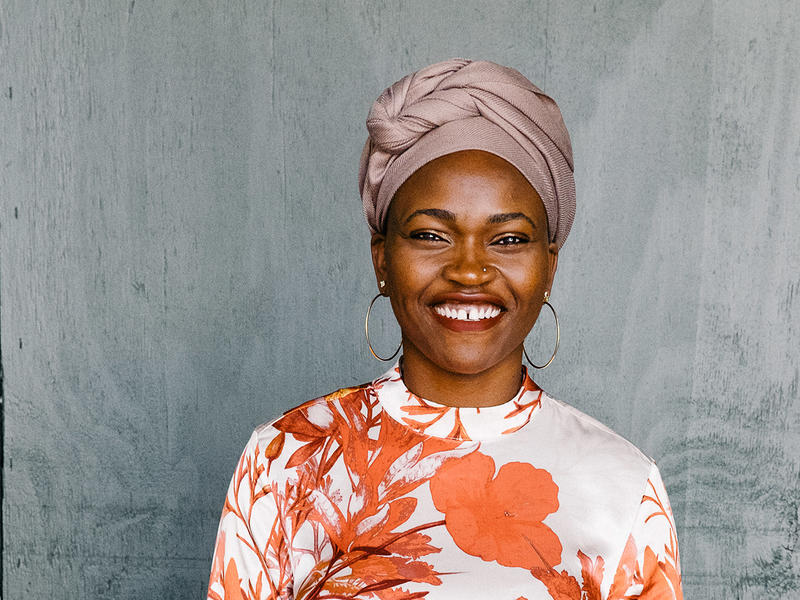