In a meeting with President Bollinger, Barnard students present their research on Columbia’s historical ties to slavery

The New York Times highlights a recent meeting between Columbia President Lee Bollinger and Prof. Eric Foner’s 11 undergraduate research seminar students – including several Barnard juniors and seniors – who presented their findings after a semester of investigating the University’s links to slavery throughout its history.

As the Times reports, the seminar uncovered some unexpected findings about Columbia’s relationship with slavery. Chloe Hawkey ’16 presented research on attitudes towards slavery among some of the first students at the University, which was established in 1754, explaining that most students viewed slavery as “simply a fact of life.” Sarah Schutz ’15 researched Columbia’s connections with the movement to encourage free blacks to resettle in West Africa, noting that it resulted in at least two black Columbia students not being permitted to graduate, while research by Sabrina Singer ’15 focused on former Columbia President Frederick A.P. Barnard’s history of slave ownership and the “collective selective memory” surrounding his more commonly-known identity as a champion for women’s education.

Read the full Times article, and watch a Columbia News video about the research presentation.

This article was one of two Times features for Barnard junior Chloe Hawkey in the same day—the paper also published a letter to the editor that she wrote in response to an opinion piece entitled, “What’s the Point of a Professor?” Learn more.

Columbia
History
In The Media 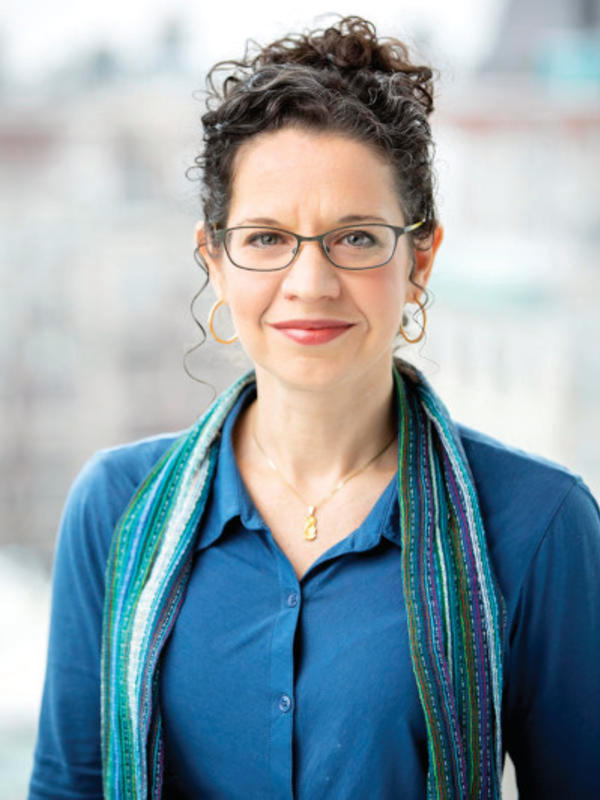 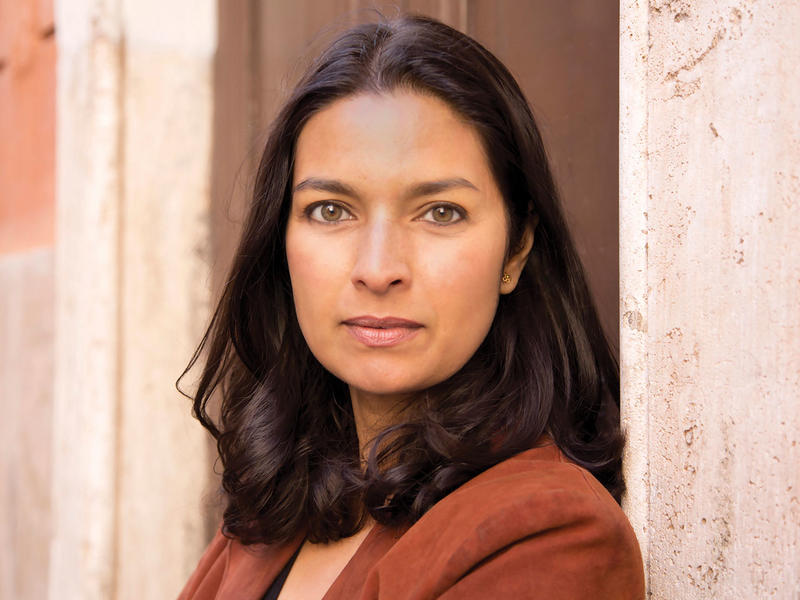