A new study released today reveals that helping lower-income high school freshman to regulate their test-taking anxiety can cut their biology course failure rates in half. The study, published in Proceedings of the National Academy of Sciences and conducted by Barnard College President Sian Leah Beilock and her research team found that brief pre-exam de-stressing strategies could reduce the performance gap often seen between lower-income and higher income students.

“It’s not just about what you know in a particular moment, but your perceptions of the situation, your worries also matter. Your anxiety can affect how you demonstrate what you know when it matters most,” says Beilock, a nationally recognized cognitive scientist who studies the pressures children face in school. “We were particularly interested in whether we could help improve test scores in STEM [science, technology, engineering, and mathematics], an area where a broader representation of students is needed.”

Job opportunities in STEM fields are expanding, but students from lower-income families are often ill-prepared for them. Much of the discrepancy begins in high school, where they don’t take as many STEM classes as other students, in part because they perform poorly in them. One factor may be that they’re not expected to perform well, creating performance anxiety. The researchers hoped to address some of the downstream psychological consequences of this anxiety, freeing students’ minds to unleash their potential.

“This study shows that students' grades are not just about what they know,” said Christopher Rozek, lead author on the study and a postdoctoral scholar in the Department of Psychology at Stanford University. “Students’ emotions factor into how well they do in their classes, and schools should continue to prioritize students’ emotional well-being in order to help students perform up to their potential.”

Close to 1,200 freshmen at a large high school in the Midwest took part in the study. They each completed emotion-regulation exercises before their mid-year and final biology exams. Those randomly assigned to the “expressive writing” intervention were asked to spend ten minutes writing about and openly exploring their feelings about the test. Beilock and other researchers have previously shown that writing about one’s anxieties paradoxically reduces their burden, making them feel more manageable and freeing cognitive resources for the task at hand.

Students given the “reappraisal” intervention instead tried to turn their anxiety into excitement. They read a passage explaining that physiological arousal—a fast heartbeat and sweaty palms—is actually the body’s way of preparing for an important task and that such energy can be harnessed for success. Then they summarized what they’d just read. Previous research has shown that reappraisal, too, can improve performance.

A third group of students got versions of both the expressive writing and reappraisal intervention. A final group served as a control by summarizing a passage instructing them merely to ignore their stress.

The researchers were especially interested in the performance of lower-income students, those who received free or reduced-price lunch. They found that for these students, using one of the three key interventions—expression, reappraisal, or both—instead of the control task significantly improved exam scores. Average exam scores increased from about 57% to about 63%, reducing the performance gap between lower-income and higher-income students by nearly a third.

“We found that emotion regulation interventions reduced the substantial achievement gaps between higher-income and lower-income students on course-passing rate by more than half,” explains Rozek.

The researchers also asked students at the end of the year to rate their belief that emotional arousal during a test can benefit them. The emotion-regulation interventions increased lower-income students’ beliefs regarding the potential benefits of stress (e.g., as energy to be used to improve performance).

“Students from higher-income backgrounds were more likely to hold the belief that a little stress during tests can be helpful for performance while lower-income students were less likely to view exam stress as helpful—unless they completed the emotion regulation interventions,” Rozek added.

“What our research shows is that by giving those students who feel the most performance anxiety during evaluative situations in school an opportunity to think differently about their worries and anxieties, we can boost performance,” Beilock says.

This work shows that brief emotion regulation exercise—10 minutes, twice a year—can dramatically reduce failure rates, and that it can be readily implemented on a large scale in a working school environment.

Alleviating inequalities in resources will surely be part of any solution to the performance gap. “But one other aspect that is less often focused on is how students feel in those important evaluative situations,” Beilock says. She considers these exercises to be part of a toolbox of techniques that can improve the whole person. “It’s something we think about at Barnard as well,” she adds, “not just what our women are learning in the classroom but how we give them the motivation, the psychological tools, so that they can succeed in any situation.”

Rozek, now a postdoctoral researcher at Stanford University who previously served as a postdoc in Beilock’s research group, has an extensive background in experimental and longitudinal studies in school contexts that involve understanding the psychological factors associated with students’ motivation and success. A major focus of his research has been utilizing psychological insights to increase equity in educational outcomes between students from more advantaged and disadvantaged backgrounds.

Beilock, who joined Barnard as its eighth president in July 2017, after serving on the faculty at the University of Chicago since 2005, has conducted extensive research on performance under pressure. She’s the author of Choke: What the Secrets of the Brain Reveal about Getting It Right When You Have To (2010) and How the Body Knows Its Mind: The Surprising Power of the Physical Environment to Influence How You Think and Feel (2015).

She believes anyone can benefit from expression and reappraisal in high-stress situations—even a college president. “I do some ‘me-search’ in addition to research,” she shares. “I practice what I preach here, such as reminding myself that all the anxiety symptoms I sometimes feel in important situations are actually a sign I’m ready to go.”

This study is titled “Reducing Socioeconomic Disparities in the STEM Pipeline Through Student Emotion Regulation,” co-authored with Gerardo Ramirez, of Ball State University, and Rachel D. Fine, of the University of Michigan.

Read the study in the Proceedings of the National Academy of Sciences, and more about the study, including an interview with Pres. Beilock, in Education Week. Additional coverage has run on Phys.org. 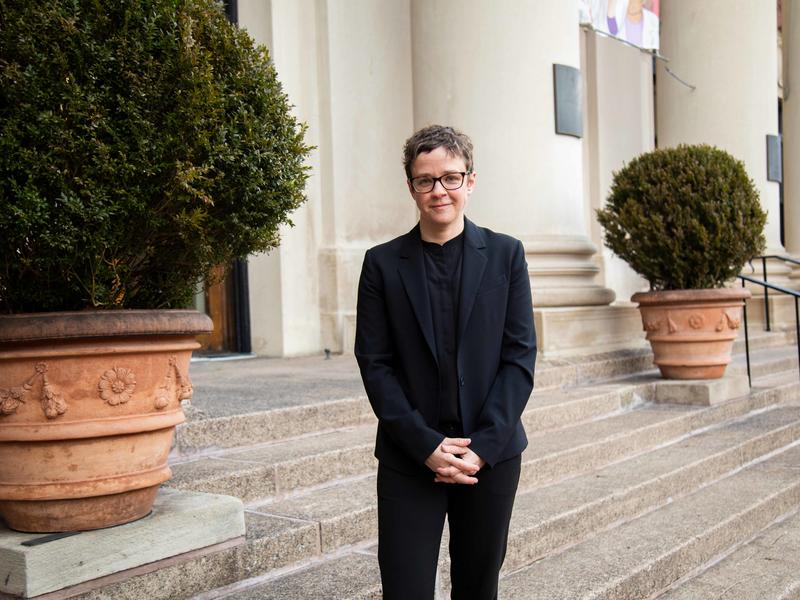 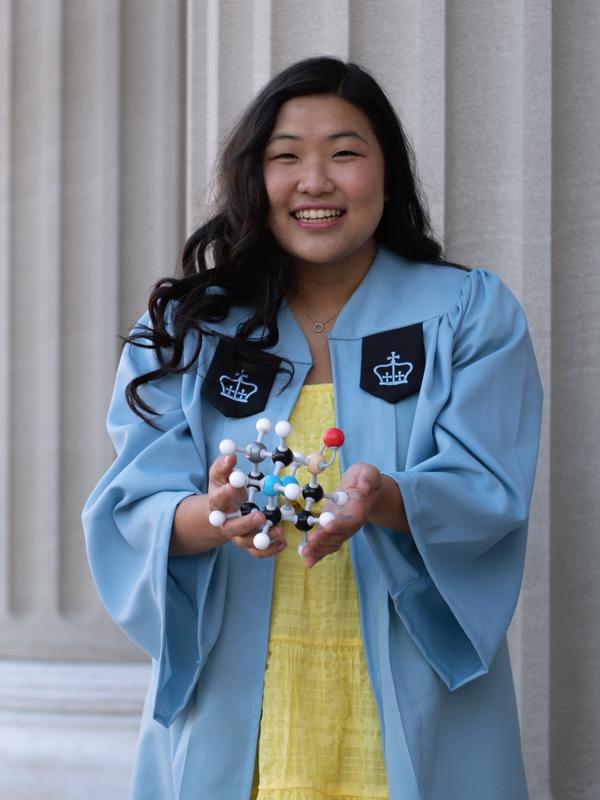