Professor Janet R. Jakobsen has devoted her career to merging scholarship and activism in the realm of feminist social justice.

Janet R. Jakobsen, Ann Whitney Olin Professor of Women's, Gender and Sexuality Studies and former director of the Barnard Center for Research on Women (BCRW) has devoted her career to merging scholarship and activism in the realm of feminist social justice. As director of BCRW for 15 years, she developed the center, launching The Scholar & Feminist Online, the first web-only women's studies journal, and worked with social-justice organizations to develop and advance their feminist missions. In this installment of the Pathways to Passion series, Janet Jakobsen shares her journey as a researcher, scholar, and activist, and discusses what sparked the passion she has pursued as her life's work.

Read "Honoring a Powerful Legacy" from the summer 2015 issue of Barnard Magazine, about Jakobsen's work and a symposium held in her honor. An excerpt:

Janet Jakobsen estimates that there were approximately 350 occasions when she introduced herself to an audience by saying, “I am Janet Jakobsen and I am the director of the Barnard Center for Research on Women.” She did so for the final time on May 1 of 2015 at the close of the symposium, "Why Sex? Why Gender? Activist Research for Social Justice," a daylong campus event to celebrate her 15 years as director of BCRW. (Read the full story) 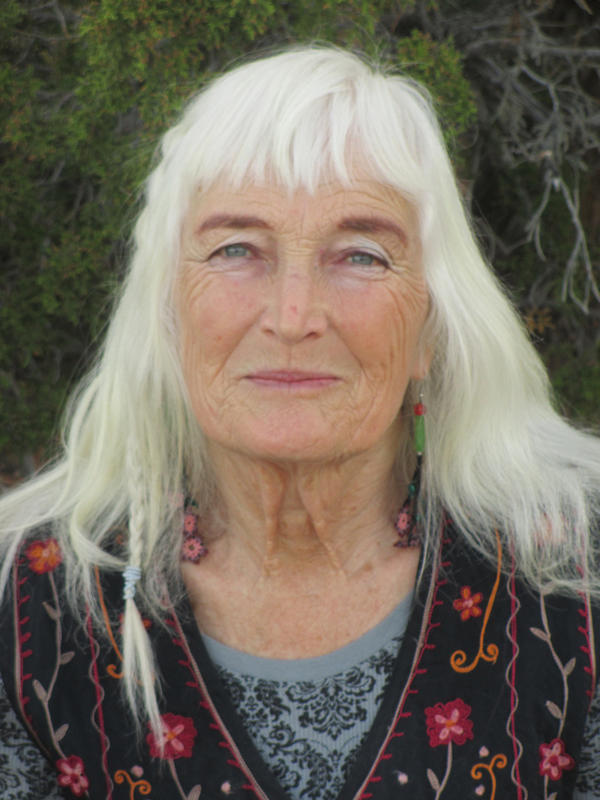 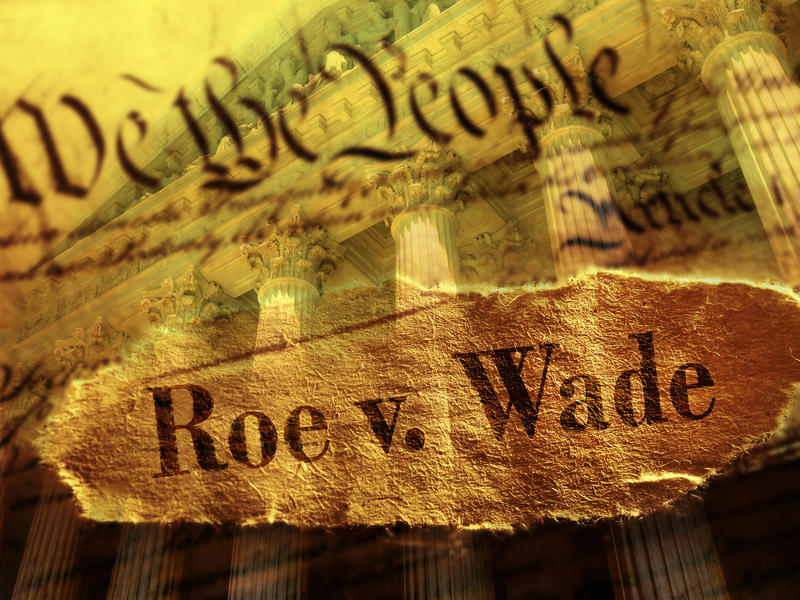 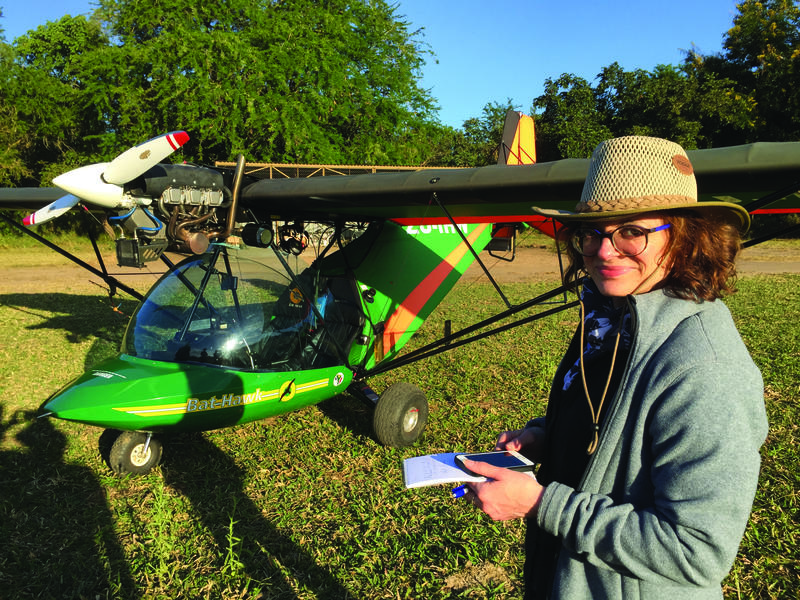