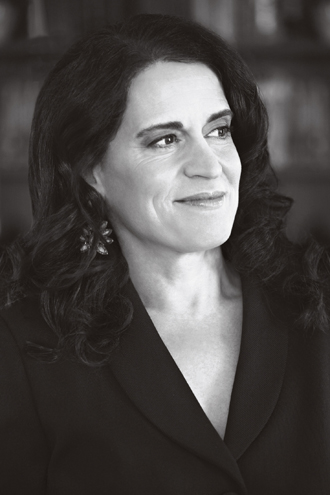 I first went to China in 1994, 16 years after Deng Xiaoping quietly unfurled a stream of quasi-capitalist experiments that would eventually transform his vast and complicated country into an economic superpower. China in 1994 had a per capita income of $469, and over 650 million of its citizens survived on less than $1.25 a day. Looking down from the eighth floor of my hotel in Shanghai, I was the highest-perched person in the city. Below me was a sea of bicycles, each occupied by two or three people wrapped in tarps against the rain, and covered by gray-hued umbrellas. When I raced, late to a meeting on the Bund, I felt I was the tallest person in town, and certainly the only one sporting a bright red suit. In Beijing, I drove for hours behind a truck filled with pigs, and wandered through tiny streets of even smaller homes, decorated only by the occasional calendar and piles of hockey pucks that I later learned were coal.

This March, a blink of an eye and 20 years later, I landed in Shanghai again, accompanied by my teenage daughter, who, like millions of ambitious American kids, already has five years of Mandarin language instruction under her belt. We were whisked to the 45-story Ritz Carlton, the site of Barnard’s next-day Global Symposium, a tower that glitters but already pales in comparison to the 100- and even 125-story architectural baubles storming into the city and surrounding towns—rice fields, all, during my first visit. Gross domestic product in China is now $9.2 trillion, the result of two decades of annual growth rates of over 10 percent. Per capita income is now slightly under $7,000 and the number of families subsisting on less than $1.25 a day has plummeted to just under 100 million—a huge number still, of course, but one that nevertheless represents the greatest reduction of poverty anywhere in the world. China accounted for nearly 10 percent of the world’s richest people in 2014, including 10 women.

Such growth, of course, has come at a price. Air pollution in the coastal cities is shockingly bad, filling your eyes and throat with an acrid sense, and blocking the sun for days and weeks on end. Once-fertile fields and rivers have become toxic, perhaps irreparably so, and the country remains firmly under the control of a central governing party that is quick to quash dissent and unapologetic about doing so.

Despite these flaws and failures, China has undeniably become one of the world’s great powers and a model, perhaps, or warning, of how globalization is likely to proceed in the 21st century. As we heard in March from the 10 extraordinary women who spoke at our sixth annual Global Symposium, Women Changing China, the country is taking off: art is being made; media empires forged from nothing; capital markets rising to channel and support billions of dollars in annual transactions; and hundreds of millions of women, only recently sprung from poverty, are starting to make their marks on the country and the world. To walk around Shanghai today is to glimpse urbanization and growth at a pace that the world has almost never before witnessed. Over the past two decades, the city has grown faster than any other in the world, adding office towers and residential blocks and entire industrial areas built from scratch. There are 12 Gucci stores in the downtown area and four enormous Louis Vuittons. In 1994, I felt guilty and incomparably wealthy by Chinese standards; now I shudder at the prices screaming out from gleaming, glamorous malls. But the same women who are shopping in these malls, and the same women who spoke so passionately about China’s growth and progress, still fear too frequently the iron grip at China’s core; they fear the air their families breathe and the food they eat. They worry about both the longterm effects of China’s notorious one-child policy—a generation of men with no hope of finding wives and a generation of children spoiled by the solitary affections of their parents and grandparents—and the seismic effects of loosening it.

China today is a dizzying place, full of promise, full of energy, bursting at the bounds of its own ambition. In 1994, when I wrote one of my first papers on the country’s then-evolving development strategy, I began with a quote from Napoleon Bonaparte. “Let China sleep,” he wrote almost 200 years ago, “for when it wakes it will shake the world.” China isn’t sleeping any longer. And the astonishing force of its growth is indeed shaking, and shaping, our world. No one can tell if the next decades of its transformation will be smooth or rocky—whether the country will succeed in tackling its issues through a conscious strategy of centralization, or whether power will eventually devolve and distribute itself more evenly. But I am glad that Barnard has a growing window into this crucial part of the world, and thankful for the students and alumnae and supporters and friends who have enabled us to witness this extraordinary revolution. 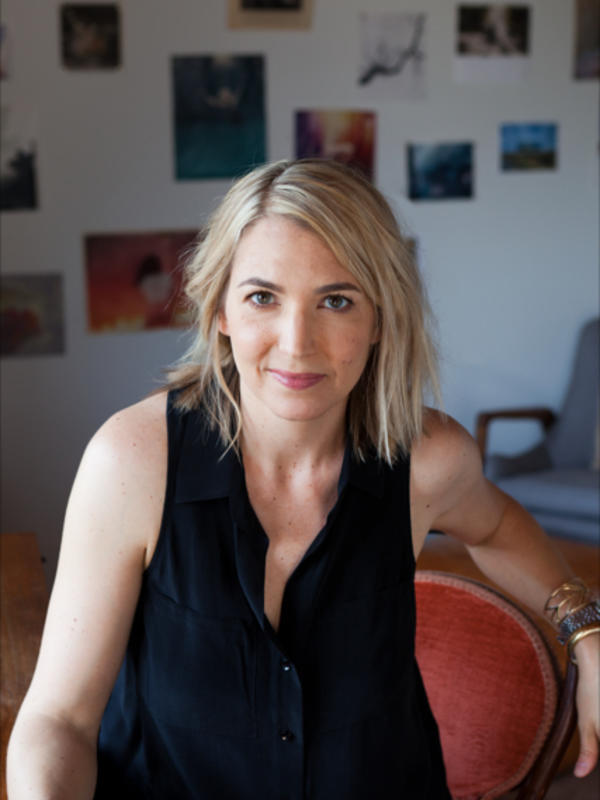 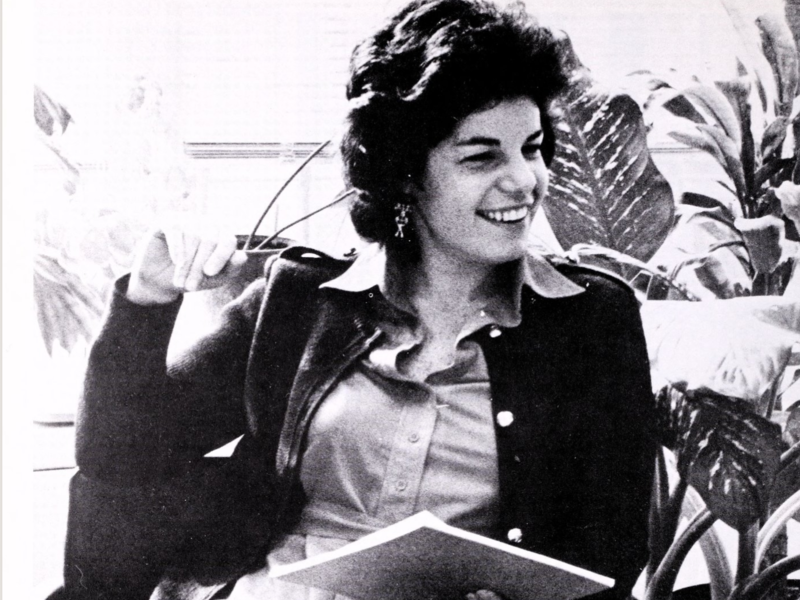 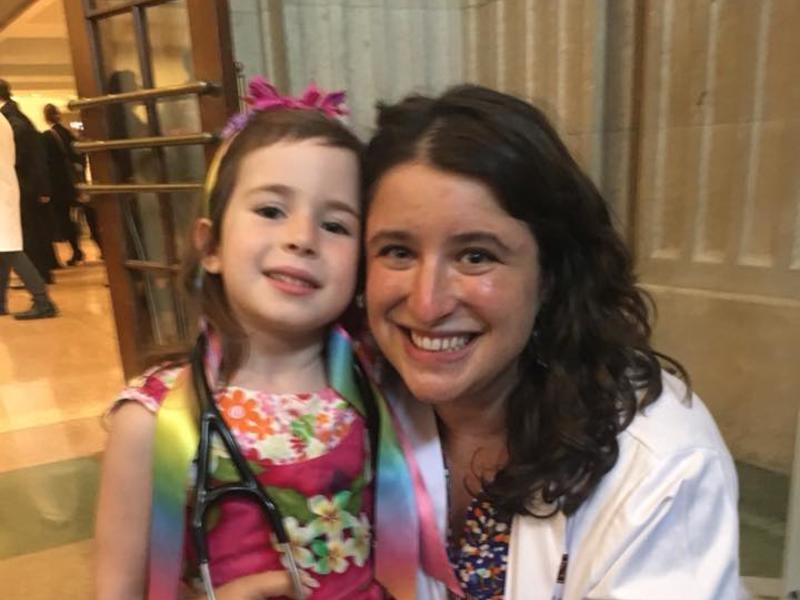