"A Private War", "The Favourite" Among Lineup for The Athena Film Festival

The Athena Film Festival (AFF) at Barnard College announced today its film slate, including opening night, closing night, and centerpiece films, as well as additional programming for the 2019 festival. The ninth annual festival, co-founded by the Athena Center for Leadership Studies at Barnard College and Women and Hollywood, will take place February 28 to March 3, 2019, at Barnard College in New York City. AFF showcases films, television and content that tell the extraordinary stories of fierce and fearless female leaders from all walks of life. Stories of ambition, courage, and resilience amplify the voices of strong, bold women, curating a public discourse on gender equality, and changing the cultural conventions surrounding leadership.

The festival will open on Thursday, February 28, with the New York premiere of "Fast Color." The film, directed by Julia Hart and written by Hart and Jordan Horowitz, stars Gugu Mbatha-Raw as a hero forced to run when her SUPERHUMAN abilities are discovered. Years after abandoning her family, the only place she has left to hide is home. Lorraine Toussaint and David Strathairn co-star.

The festival will close on Sunday, March 3, with the New York premiere of the documentary "Knock Down The House," directed by Rachel Lears, and featuring NY Congresswoman Alexandria Ocasio-Cortez.

Read the rest of the article here. 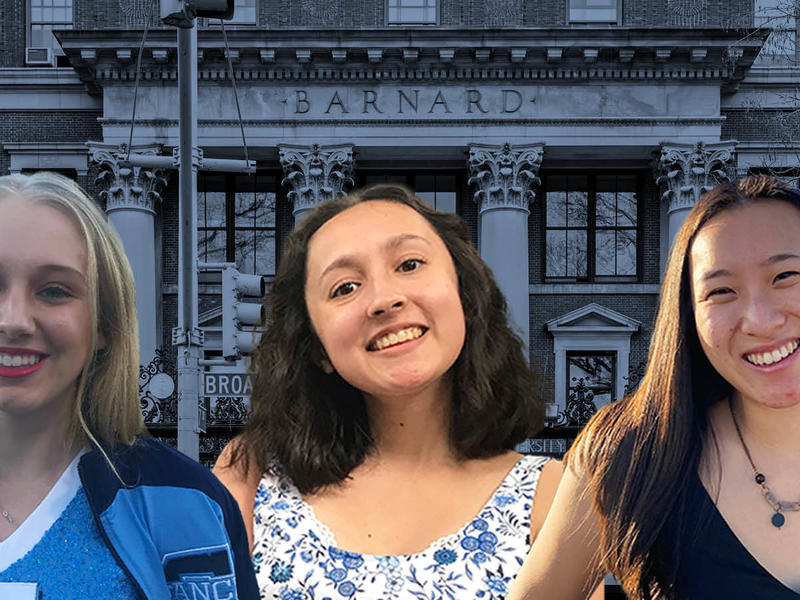 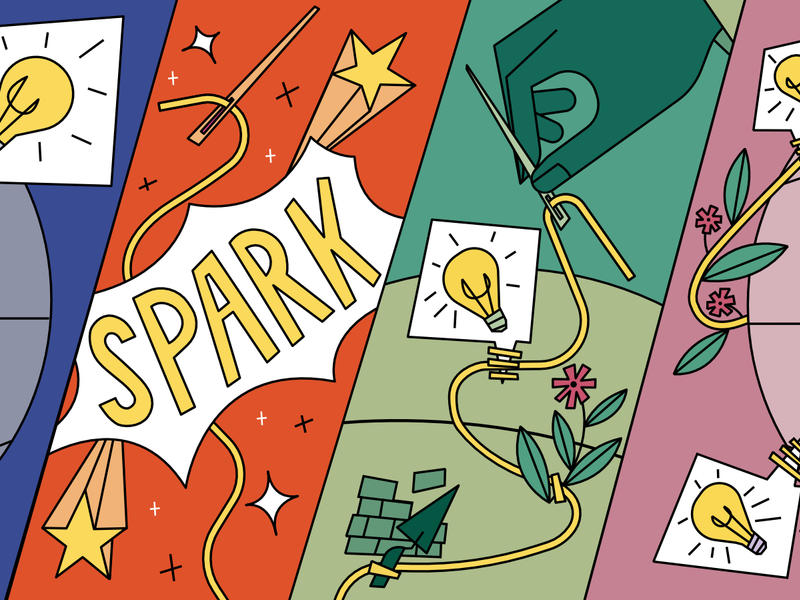