Prof. Hussein Rashid Speaks Out on the Importance of Normalizing Islam

In the days after Donald Trump took office and his speeches and policies encouraged a distrust or fear of Muslims, religion professor Hussein Rashid appeared in the media to debunk some common misconceptions and call for increased familiarity with the world’s second-largest religion.

An opinion article in The Washington Post concerned Dallas-based imam Mohamed Magid’s controversial presence at the interfaith service at the Washington National Cathedral shortly after the inauguration. Rashid argued that the presence of a leader of any faith at an interfaith service should not be controversial at all, and the furor demonstrated “a continual lack of understanding of Muslim spiritual life, and acceptance of Muslims as inherently different than American[s].” He noted that both the president and the media frequently misrepresent Muslim culture, erasing rich artistic traditions—like the contributions of the poet Rumi, whose collections are the best-selling works of poetry in the U.S.—that the faith has inspired in the United States and around the world.

Rashid revisited the importance of Muslim art in a second op-ed for The Washington Post a few days later, after Trump signed the executive order closing U.S. borders to immigrants from seven Muslim-majority countries. He reflected on comedian Aziz Ansari’s January 21 monologue on Saturday Night Live which suggested that Americans have come to associate the music of the azan, the call to prayer, with terrorist violence. Rashid blamed the entertainment and news media for propagating this stereotype and called for media executives to depict Muslim culture more truthfully and comprehensively. He also highlighted the contributions of prominent Americans whose religious identity as Muslims have been downplayed or erased, such as boxer Muhammad Ali, activist Malcolm X, and comic book creators G. Willow Wilson and Sana Amanat ’04.

In an interview on the WNYC program “The Takeaway,” Rashid addressed comments by a supporter of the immigration ban who asserted that Muslims should not immigrate to the “normal culture of America” and should “seek asylum in a country… more culturally in tune with who they are.” Rashid pointed out that we do not question why the colonial pilgrims sought out America when the Native American culture was so different from their own, and that there was no religious litmus test when slaves from Africa were brought to the United States. (It is estimated by historians that 10-15% of slaves were Muslim.) He stated that one of the first lessons he learned as a born-and-raised New Yorker is that there are as many ways to be American as there are Americans, but caring for others and expanding one’s worldview is every American’s duty.

Prof. Rashid appeared on Fox 5 New York to discuss some common reasons for Islamophobia and outline little-known commonalities that Islam shares with other religions. Muslim-Americans are deeply concerned by the misperceptions of their religion, he said, especially in a political climate where so many Americans are fearful—of terrorism, of losing healthcare, of police brutality—and have stopped speaking to each other. He cited his experience teaching an "Introduction to Islam" course where students often walk away from the course surprised by the religion's emphasis on compassion and mercy, the Quran's references to the Christian icon Mary, and the number of cultural influencers who are Muslim-American. Rashid is encouraged by the outpouring of support he has seen from many people and groups, and called for the creation of programs or spaces that would foster open dialogue between Muslims and non-Muslims. 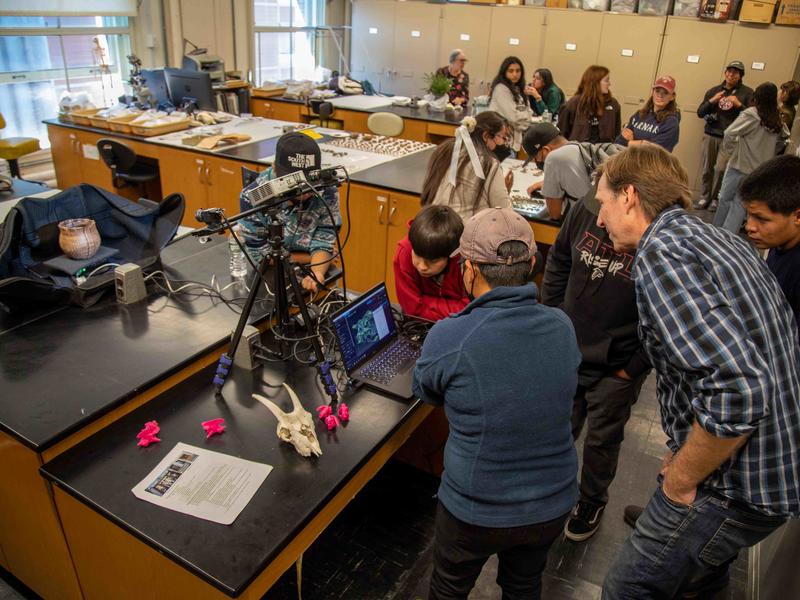 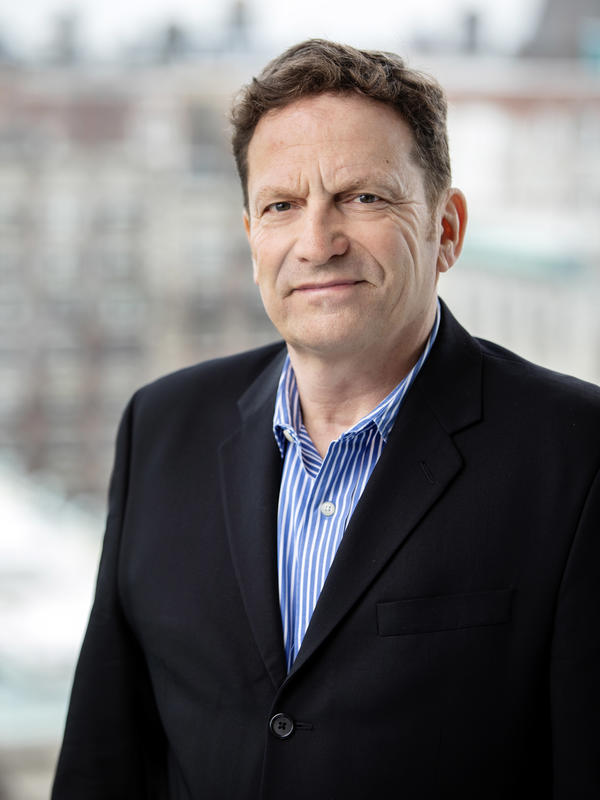