The show builds on Levin's world-renowned account of the search for gravitational waves as evidence of a rare event: a collision of black holes that occurred more than a billion years ago. 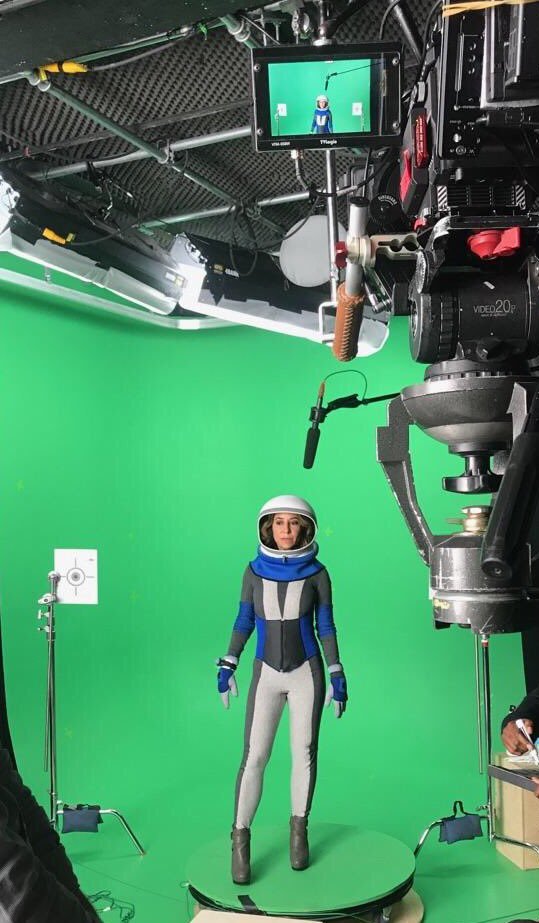 Janna Levin ’88, Tow Professor of Physics and Astronomy at Barnard, hosted a new PBS special in the popular NOVA series, titled “Black Hole Apocalypse,” which premiered on January 10. The show built on her world-renowned account of the search for gravitational waves as evidence of a rare event: a collision of black holes that occurred more than a billion years ago. That search—and the Nobel-winning discovery in September 2015—culminated in her book Black Hole Blues, which recounts the project and profiles the scientists, Kip Thorne and Rainer Weiss, who spearheaded it. Black Hole Blues was named one of the best books of 2016 by The Wall Street Journal, BuzzFeed, and other news outlets.

The episode featured leading astronomers and physicists including Neil DeGrasse Tyson, Kip Thorne, and Rainer Weiss, who explored the origins of black holes, how they helped our universe evolve, and the next frontier of scientific exploration.

Levin told GeekWire that filming the episode, which depicts her traveling in a spaceship to the site of a black hole, was more taxing than she expected. "Floating around in space in my spacesuit was interesting. It’s physically very grueling. You’re standing, you’re doing this for 14, 16 hours sometimes. It was definitely different. I’m still a physicist, first and foremost."

The episode may be viewed below or on the PBS website. And tune in to NPR on Friday, January 12 at 3:00 p.m. as Levin discusses black holes, string theory, and more on the popular Science Friday show. 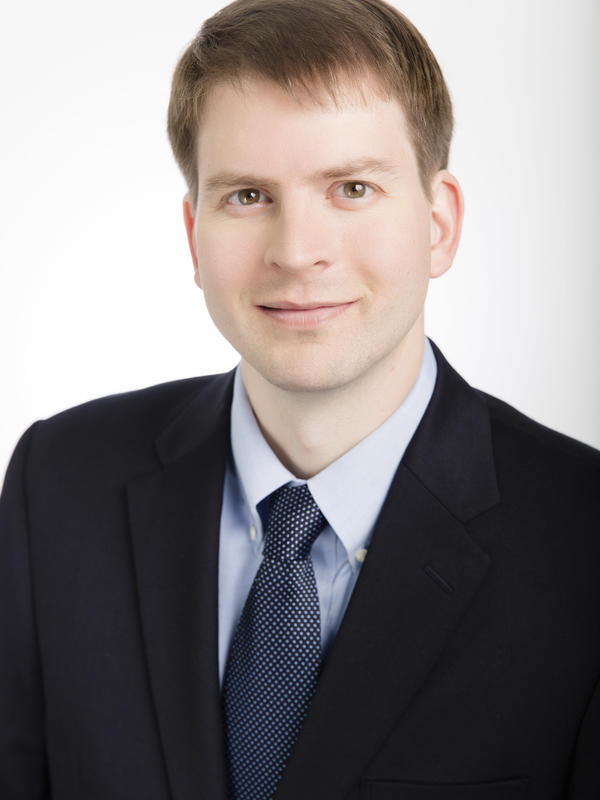 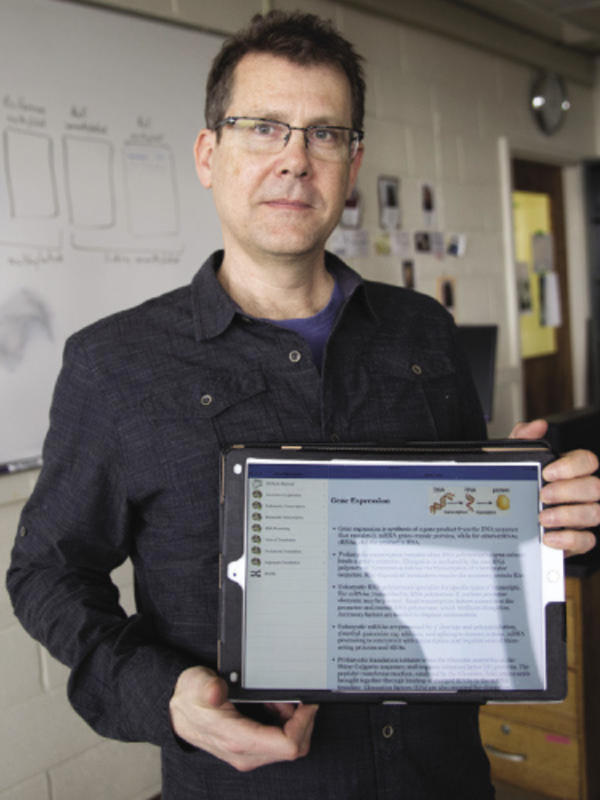 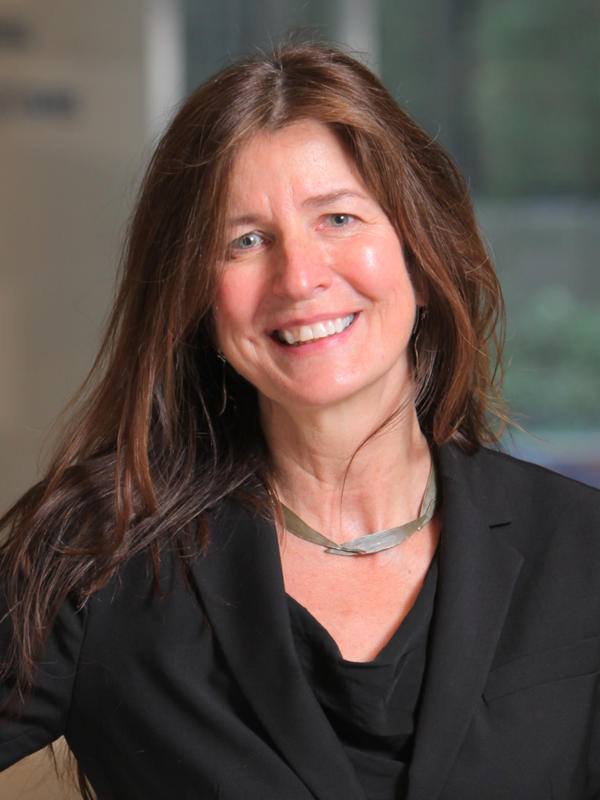