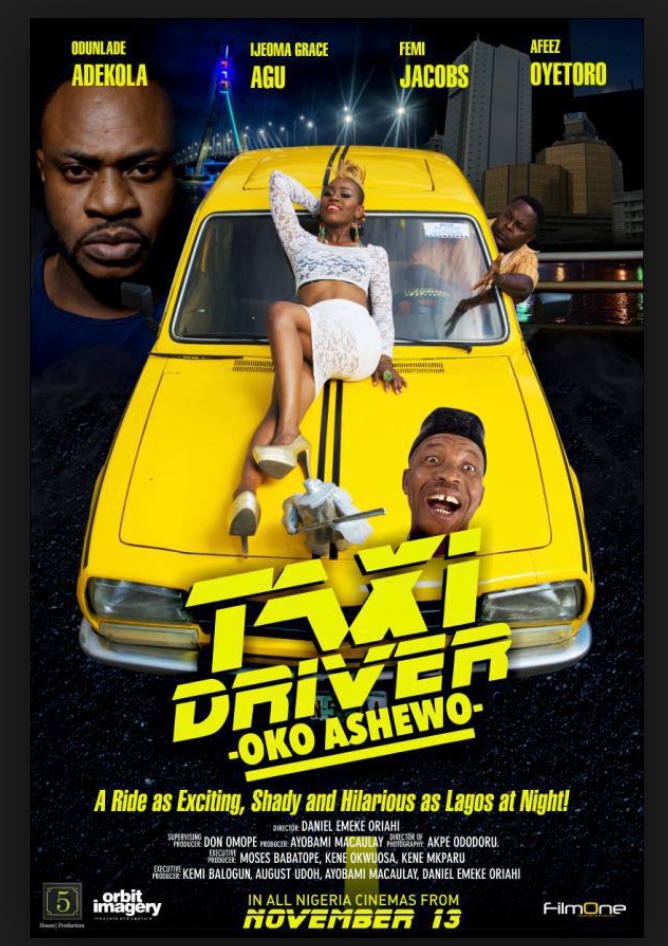 On November 9, in the Held Auditorium, Prof. Brian Larkin engaged in conversation with director Daniel Oriahi and film star Ijeoma Grace Agu following a screen of their film Taxi Driver (Oko Ashewo). One of the premier Nigerian films of what has come to be called "New Nollywood," Taxi Driver follows Adigun (Femi Jacobs), a naïve mechanic who migrates to Lagos to become a taxi driver and the advertures that befall him as he learns to navigate the city. Praised for its authenticity, Taxi Driver focuses on the working class, rather than elites, which helped it become one of the highest grossing Nollywood films.