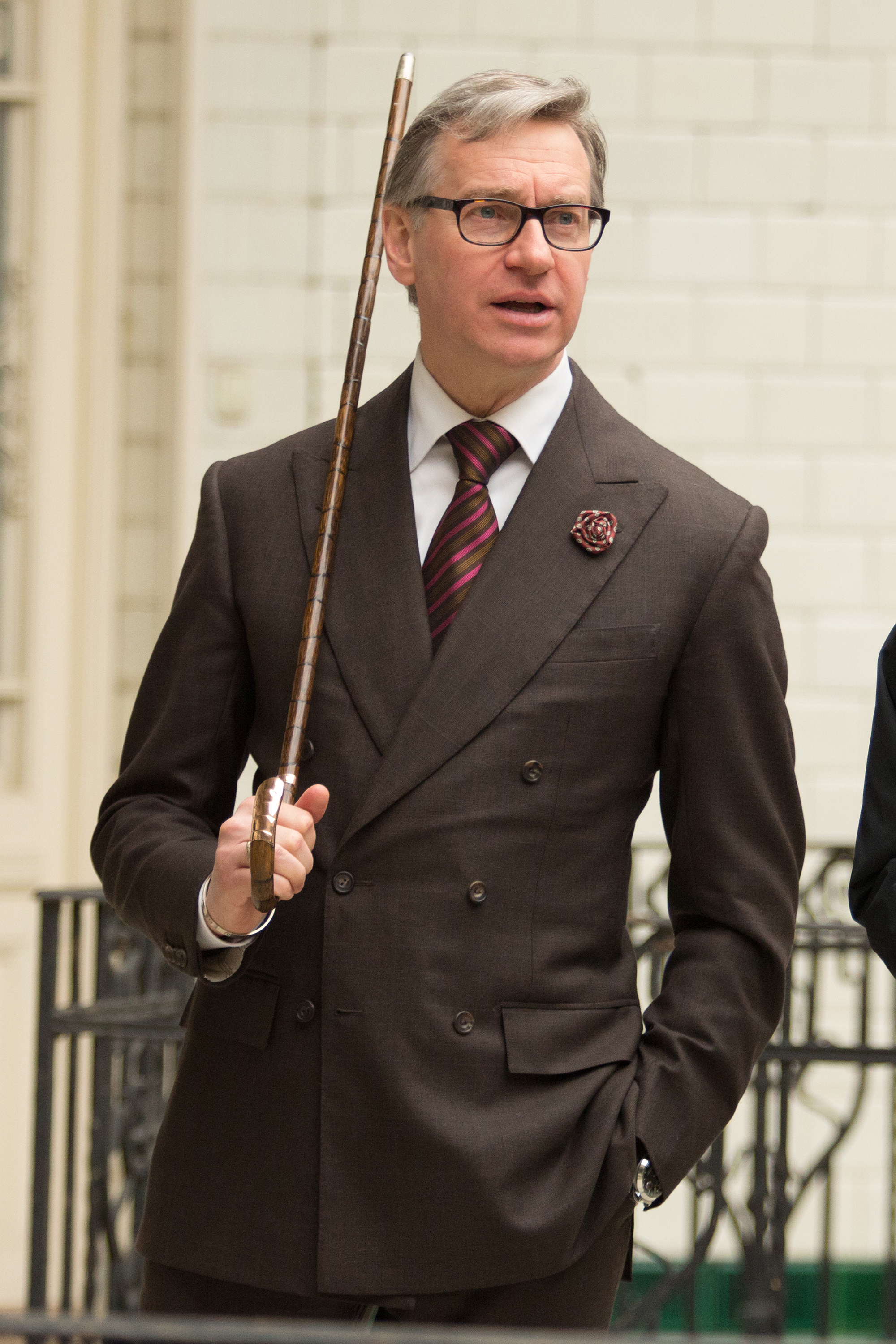 NEW YORK, Feb. 5, 2016—The Athena Film Festival announced today that director, producer and screenwriter Paul Feig - known for such films as Bridesmaids, Spy, and The Heat - will receive the inaugural Athena Leading Man Award at the Sixth Annual Athena Film Festival on Saturday, February 20, 2016. Celebrating his extraordinary body of work, support and outspoken stance for women throughout his career, Feig is the first male to ever be honored by the Festival, which will take place February 18 – 21, 2016 at Barnard College.

“There is nothing more important to me than creating meaningful, diverse and three-dimensional roles for women in front of the camera and doing whatever I can to help move the industry toward complete equality for their creative visions and voices behind the camera. So, to be named as Athena’s first male honoree means more to me than I can ever express. I am truly honored,” Feig said.

“We are thrilled to honor Paul Feig as the first-ever male honoree at the 2016 Athena Film Festival,” said Melissa Silverstein and Kathryn Kolbert, co-founders of the Athena Film Festival. “We feel it is crucial to recognize and honor not only the women who are breaking barriers, but also the men who support and advocate for them. Paul’s body of work is a true testament to his commitment to talented women in the entertainment industry. We cannot think of anyone more deserving of this award.”

Festival tickets and passes are now on sale. To purchase tickets and for more information please visit www.athenafilmfestival.com.

Press Release
In The Media