Both of the one-act plays will appear consecutively in all four performances, which will be held over three days.

WHAT: In each of these short, intense plays, a young black protagonist embarks on voyages of the mind through her life, seeking to reconcile her racial heritage with a culture that rewards whiteness. Kennedy uses hallucinatory imagery to depict the fractured mental landscapes of her leading women in autobiographical stories that are reflective of the time period in which they were written while still relatable for contemporary audiences. Adrienne Kennedy was a pivotal member of the Off-Broadway movement of the 1960s and ’70s and has won three Obie Awards. She was inducted into the Theatre Hall of Fame in 2018. With an entr’acte by Jackie Sibblies Drury, winner of the 2019 Pulitzer Prize for Drama. 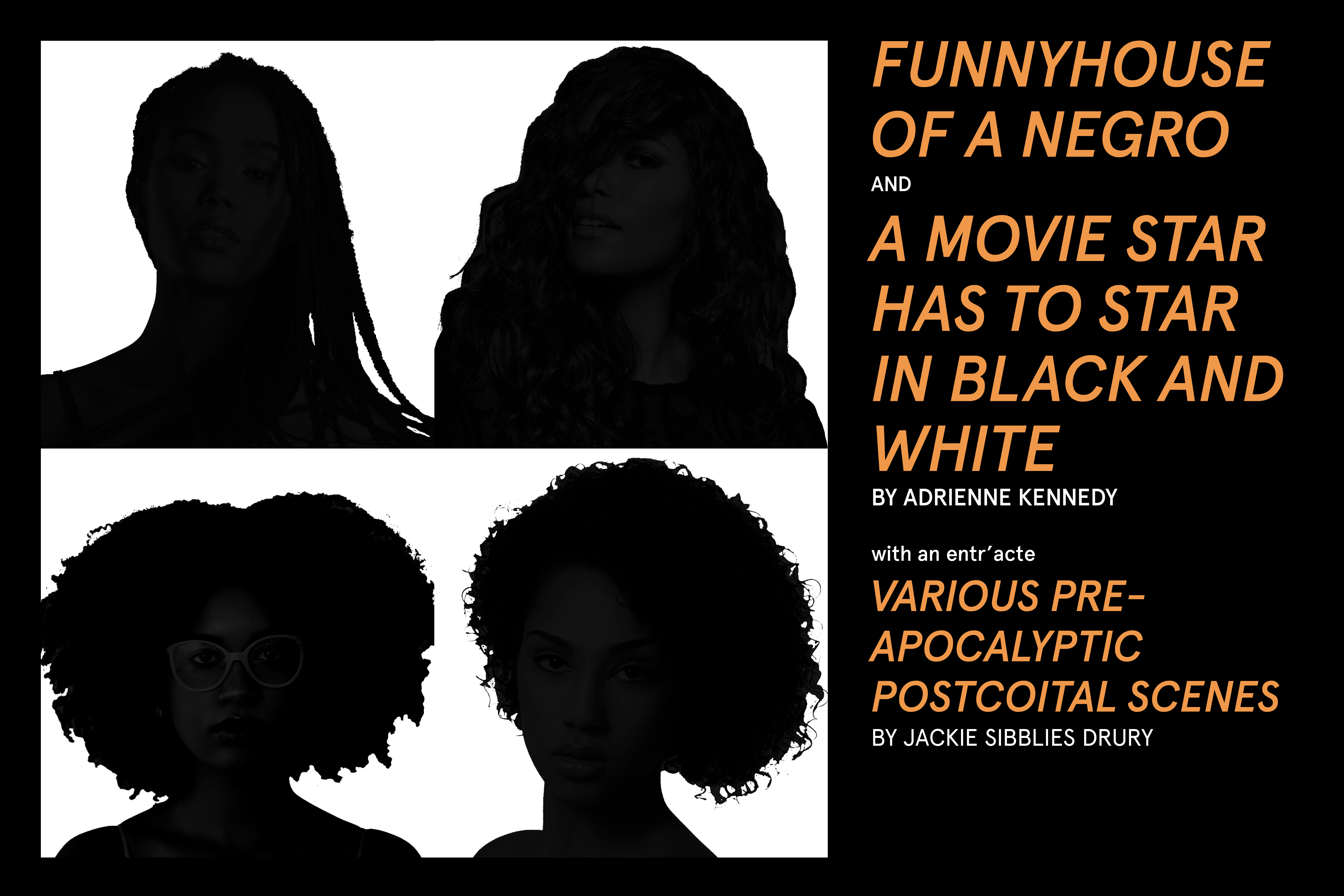