Living legend, dancer, choreographer, and Barnard graduate Twyla Tharp ’63 served as the Distinguished Guest Artist at Barnard for the 2014-2015 academic year. She takes part in a range of academic and artistic endeavors with Barnard students and faculty, including lectures, master classes, interdisciplinary projects, and workshops. “I am proud to have attended Barnard,” she said. “The experiences I had, and lessons I learned here, have been invaluable.” In 1965, she created Twyla Tharp Dance which continues to perform her choreography, known for its undercurrent of satire and sophisticated synthesis of different styles of dance. She has choreographed over 160 pieces, ranging from full-length ballets, to Broadway shows, to figure skating routines. Her works have been performed by numerous world renowned companies such as American Ballet Theater, The Paris Opera Ballet, New York City Ballet, The Royal Ballet, and others. Throughout her career, she has received two Emmy Awards, one Tony Award, 19 honorary doctorates, the 2004 National Medal of the Arts, the Vietnam Veterans of America President's Award, the 2008 Jerome Robbins Prize, and a 2008 Kennedy Center Honor. She has choreographed dance musicals on Broadway to music and lyrics by Billy Joel, Frank Sinatra, and Bob Dylan, and collaborated with movie directors Milos Forman and Taylor Hackford. She has also written three books to date, including her autobiography "Push Comes to Shove" (1992). 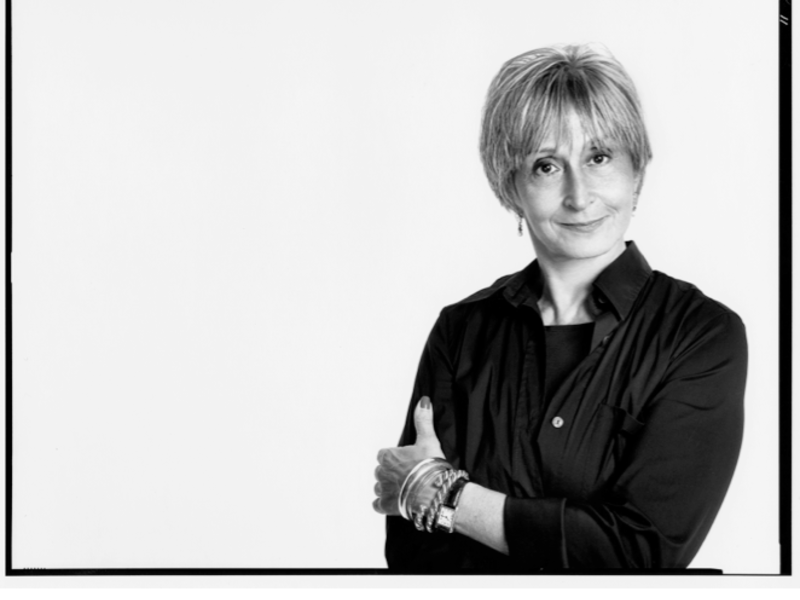 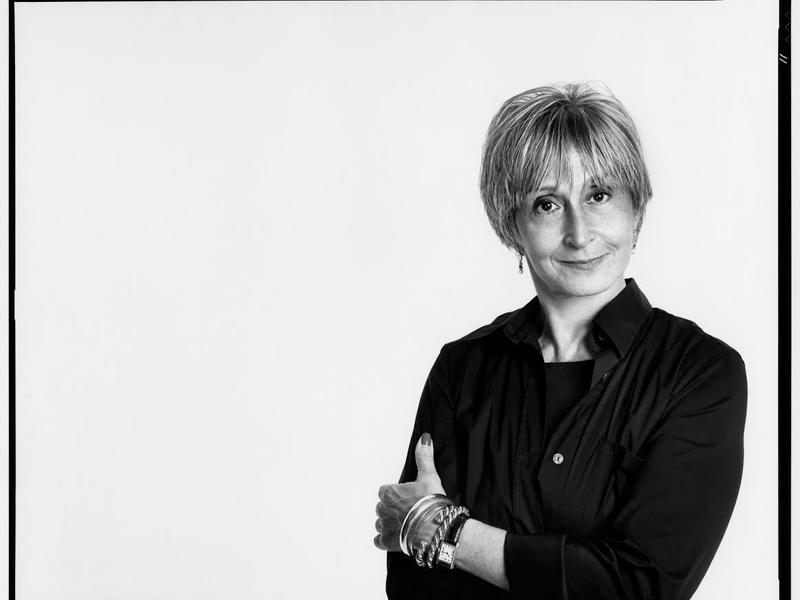 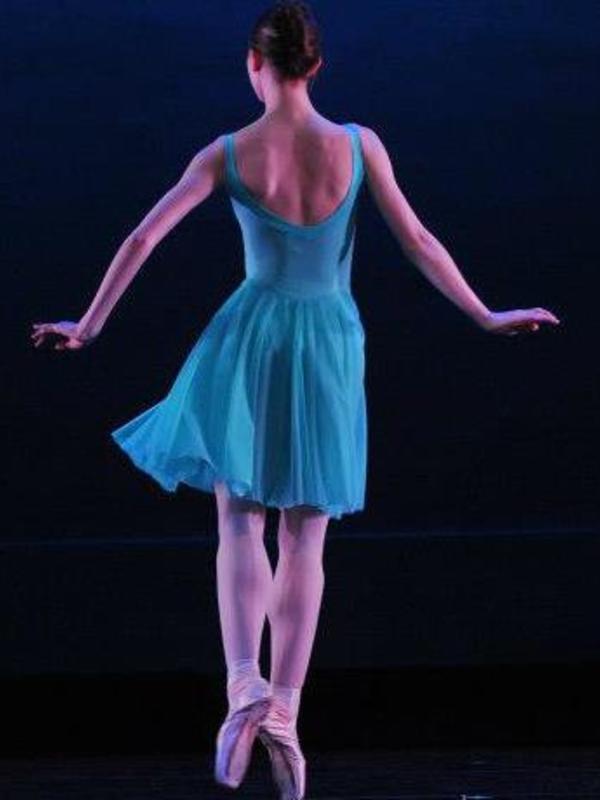