In The New York Times Style Section, she answers questions about the book, discussing the idea of "satisficing," the pressure young women face right out of high school, and the invisible barriers and penalties facing women. An excerpt from the article's introduction:

"Debora Spar is the president of Barnard College and the mother of three children, and yet in her spare time she wrote a book — about how women are trying to do far too much at once, using herself as a prime case study. In “Wonder Women: Sex, Power, and the Quest for Perfection,” which will be published on Tuesday, Ms. Spar argues that at every stage of life, from childhood to old age, women are straining to reach impossible standards."

More information, including book tour dates, can be found on the Wonder Women book site. 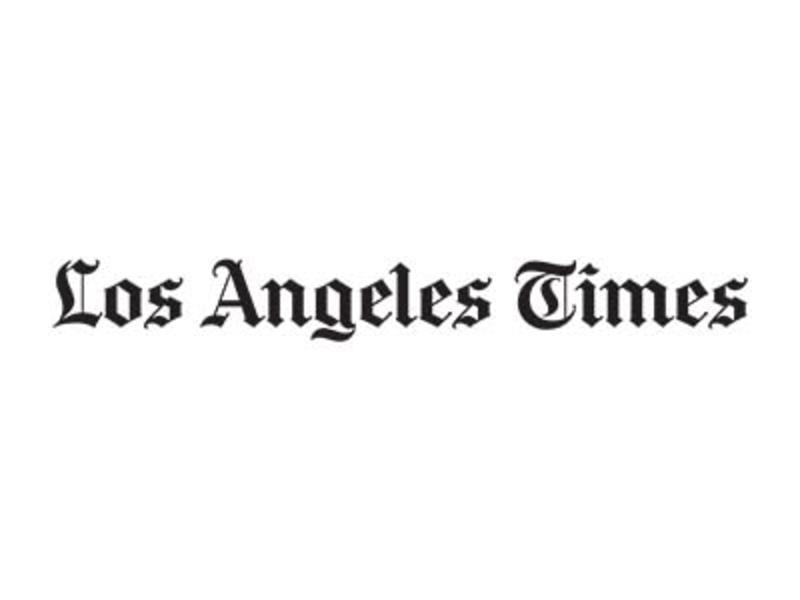 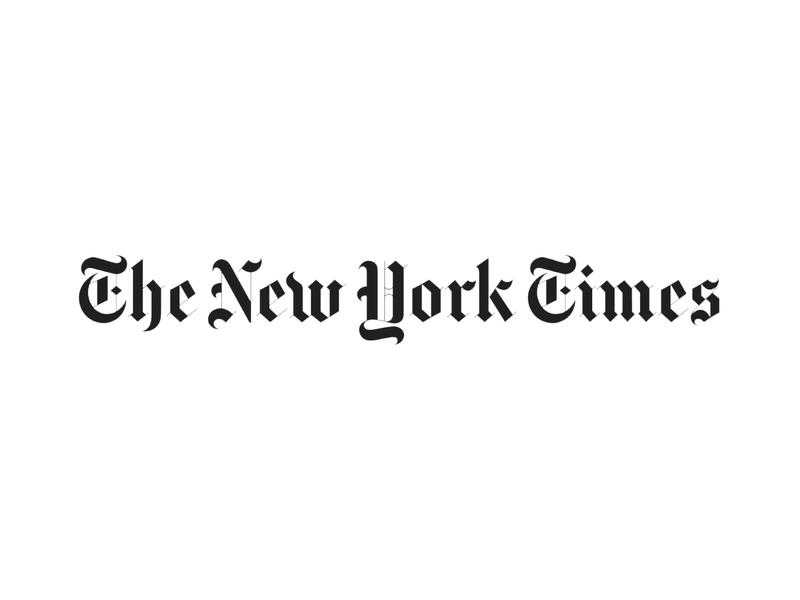 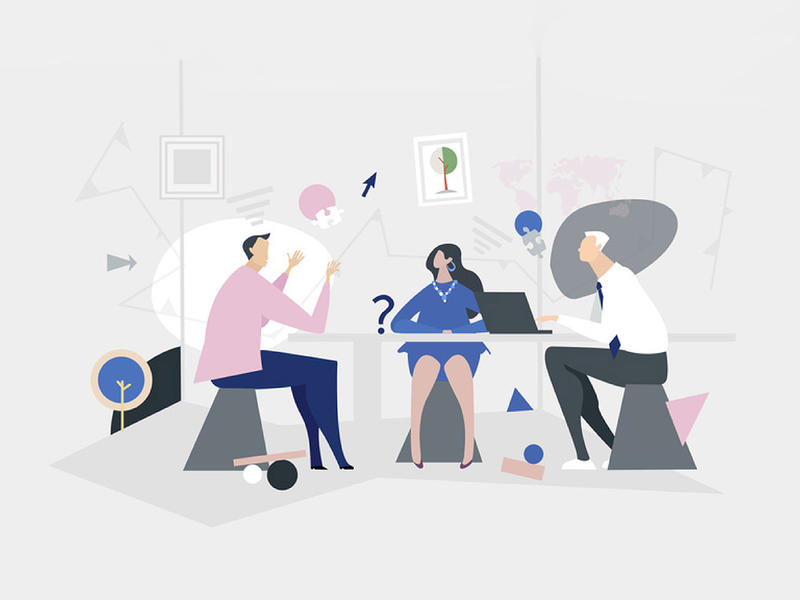 How to Address Subtle, ‘Friendly’ Sexism