Barnard College is pleased to announce the launch of its search for the ninth president in the College’s storied history.

After six years of outstanding leadership at Barnard, President Sian Leah Beilock announced that she will step down at the end of academic year 2022-2023. The Board of Trustees is dedicated to ensuring that Barnard’s next president will bring a deep devotion to empowering young women to pursue their passions and to building upon the momentum of the College’s considerable upward trajectory.

Nominations can be submitted by emailing Barnard@russellreynolds.com. 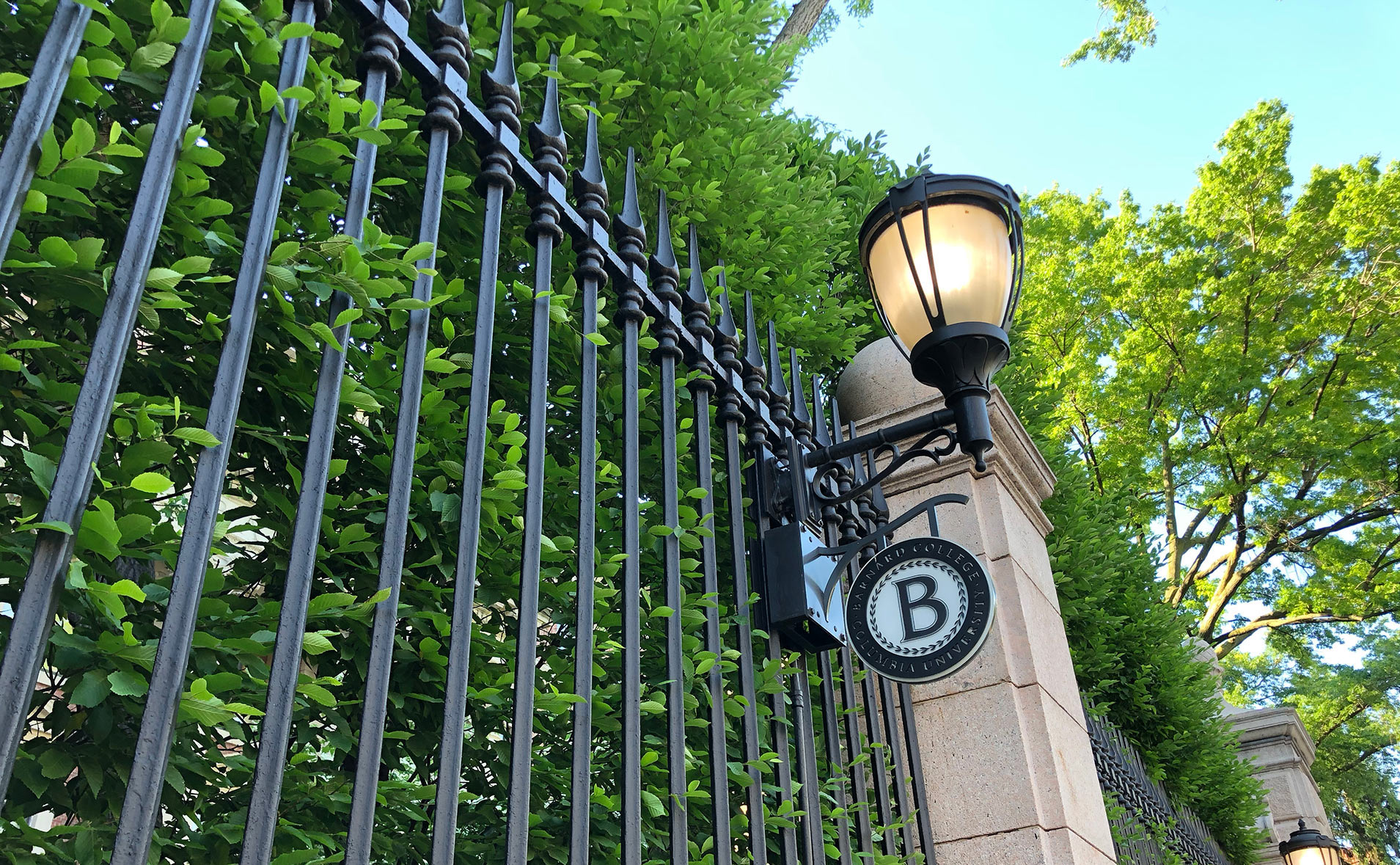 The Board has retained Russell Reynolds Associates, a leading global executive search and assessment firm, to assist the committee with the search for Barnard’s ninth president and to lead our recruitment efforts. The firm’s experience in leading searches for university presidents, combined with their deep understanding of the higher education landscape, and the superb team (Anne Coyle, Jamie Hechinger, Jack “Rusty” O’Kelley, and Steve Newton) that will work with us, are among the reasons we are confident they will precisely support our efforts in developing an exceptional list of candidates.

We are grateful to all of the members of the Barnard community who joined us for one or more of the listening sessions. Your participation is an important contribution to the search process and your thoughts and ideas will guide our work in selecting the best finalists for the role of our next president.

Please continue to share your feedback by way of this anonymous Presidential Search Community Survey. The results of the survey will only be shared with the members of the Search Committee.

A new update on the search for Barnard’s next president

A new update on the search for Barnard’s next president

An update on the search for Barnard’s next president

When will the search officially begin? When does the Presidential Search Committee meet?

The search is now underway, and nominations for the position are being accepted by emailing Barnard@russellreynolds.com. The committee will be meeting as often as necessary to effectively execute the search and to ensure that the process moves forward in a timely manner.

How can Barnard community members participate in the search and share input?

The search committee will be holding a series of open forums beginning this semester. The dates will be announced shortly via email and will also be posted on this site. We hope that you will join these conversations and share your thoughts on this important transition in Barnard's leadership.

How can I nominate an individual or express an interest in the position?

Nominations can be submitted by emailing Barnard@russellreynolds.com. At the search committee’s discretion, nominees will be contacted and asked to submit a confidential application.

Does the search committee plan to consider both internal and external candidates?

Both internal and external candidates are welcome to apply and will be equally considered.

How long will the selection process take?

The committee’s goal is to move as swiftly as possible while conducting an in-depth and thoughtful search.

How can I get involved in the search?

In addition to participating in the open forums mentioned above, please share this opening with colleagues and submit nominations. Please email your questions to Barnard@russellreynolds.com. 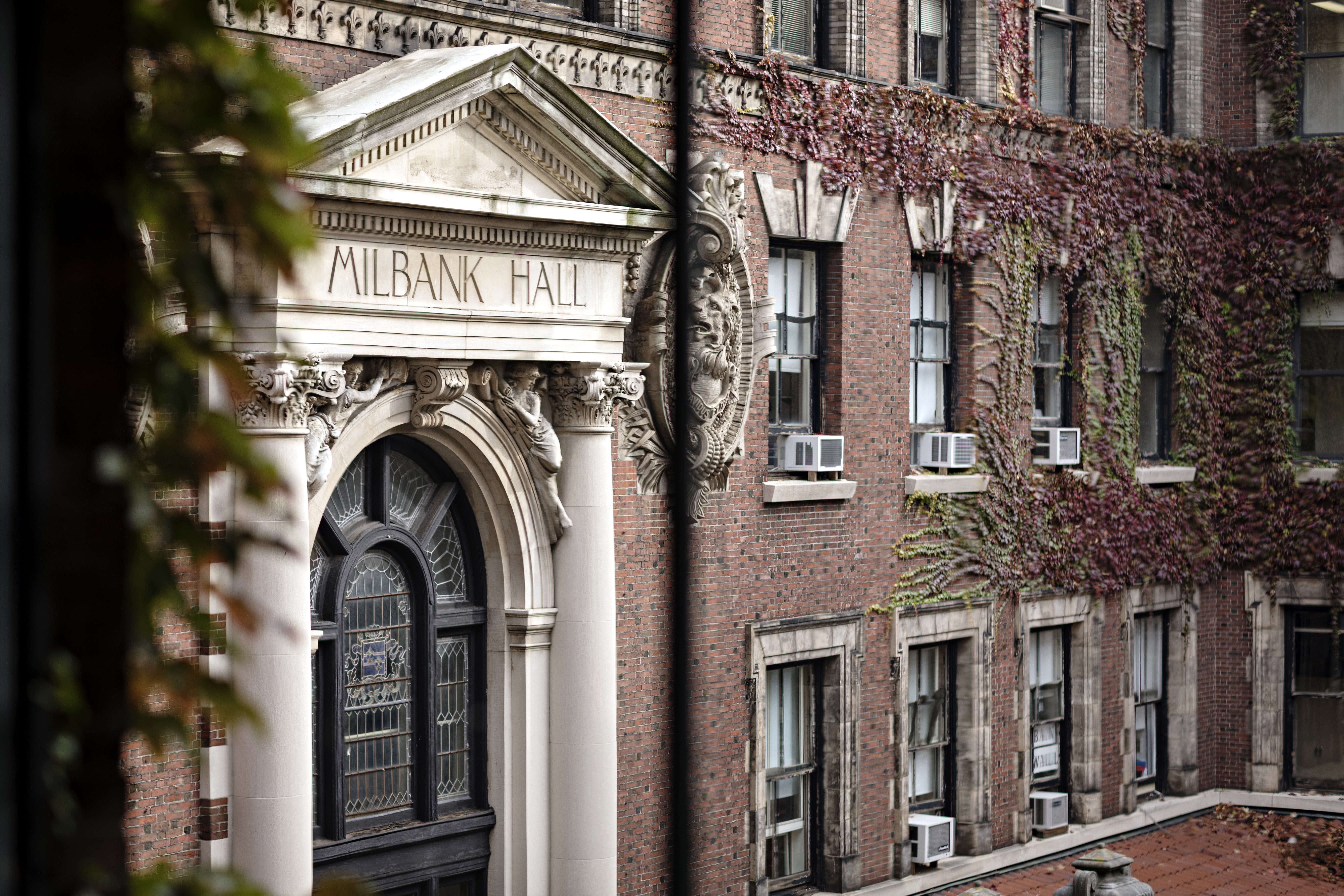 At the search committee’s discretion, nominees will be contacted and asked to submit a confidential application.

Email Barnard@russellreynolds.com to nominate a candidate.

Founded in 1889, Barnard was the only college in New York City, and one of the few in the nation, where women could receive the same rigorous and challenging education available to men. The College was named after educator, mathematician, and 10th president of Columbia College Frederick A.P. Barnard, who argued unsuccessfully for the admission of women to Columbia University. The school’s founding, however, was largely due to the rallying efforts of Annie Nathan Meyer, a student and writer who was equally dissatisfied with Columbia’s stance and staunchly committed to the education of women. She joined forces with a small group of her peers to petition the University Trustees for an affiliated, self-sustaining liberal arts women’s college. In two years, she accomplished what she had set out to do.

In 1900, Barnard was included in the educational system of Columbia University, with provisions unique among women’s colleges: It was governed by its own trustees, faculty, and dean and was responsible for its own endowment and facilities, while sharing the instruction, the libraries, and the degree of the university. In 1983, when Columbia College went co-ed, as Frederick A.P. Barnard had wanted more than a century before, one might have thought Barnard would easily be subsumed. Instead, then-President Ellen Futter fought for the College to remain independent and worked toward a new and lasting agreement with Columbia in light of their decision to admit women.

Today, under President Sian Leah Beilock, Barnard’s place in higher education is undeniably strong. Over the course of over 130 years and 12 great women leaders — from winning the right to hire faculty in 1900 and the pivotal protests of 1968 to the historic admission of transgender women in 2016 and the introduction of the Francine A. LeFrak Foundation Center for Well-Being in 2020 — Barnard has continued to flourish and excel.

To learn more about the College, its history, and its vision, visit Boldly Barnard. 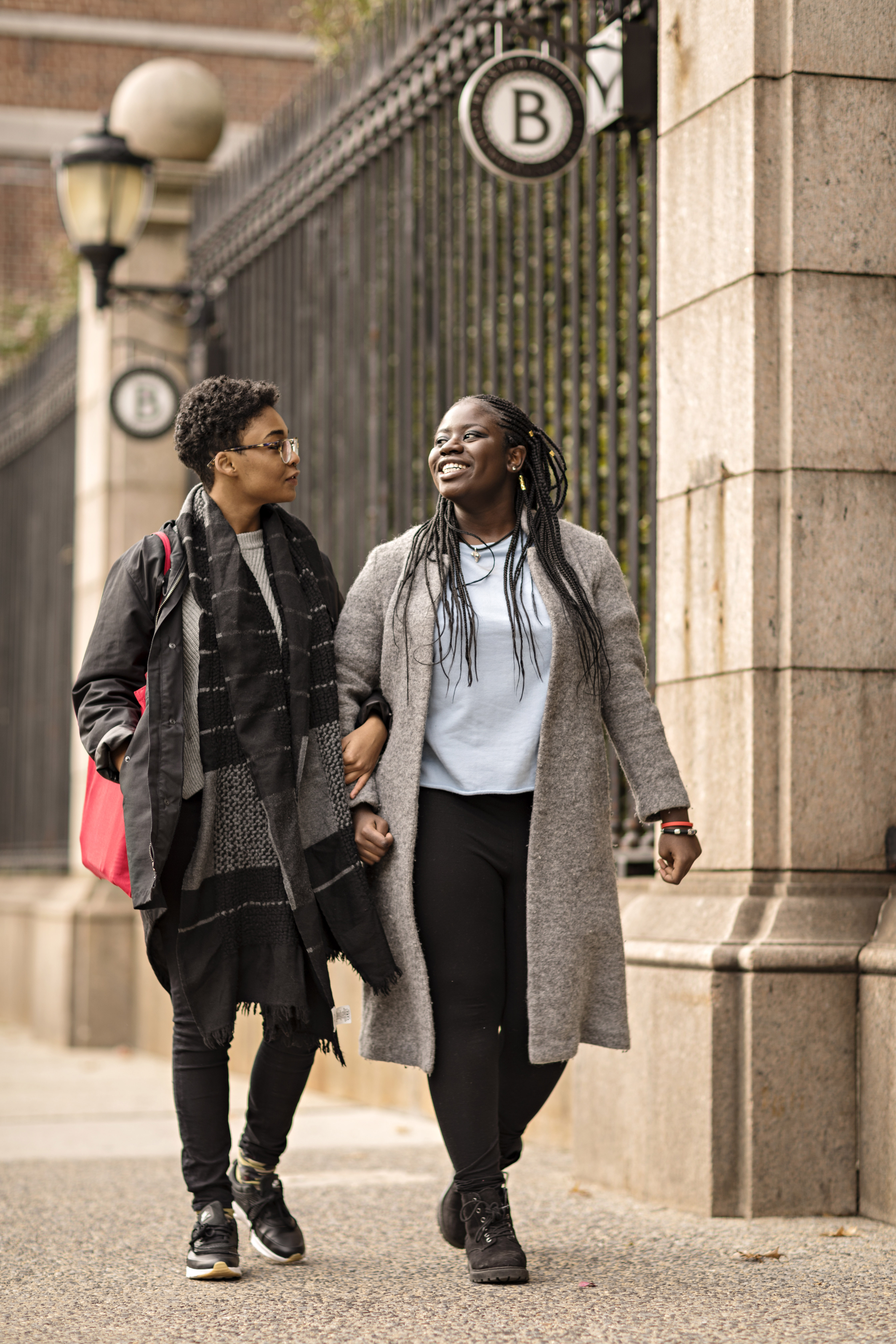 The College’s singular combination of excellence across the arts and sciences, world-class faculty, the vast academic resources of Columbia University, and access to New York City’s infinite opportunities prepares our students for long-term success.

Aligned with the Barnard College Mission and developed in consultation with the campus community are four strategic Institutional Areas of Focus. These goals serve to guide all aspects of life at the College. 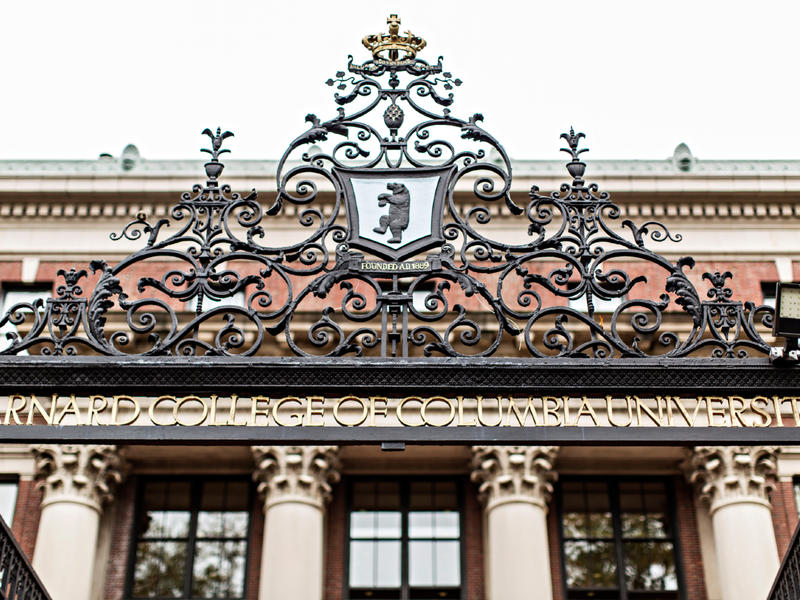 Located on the first floor of Barnard Hall, the new Francine LeFrak Center will provide a 360-degree perspective on personal well-being. 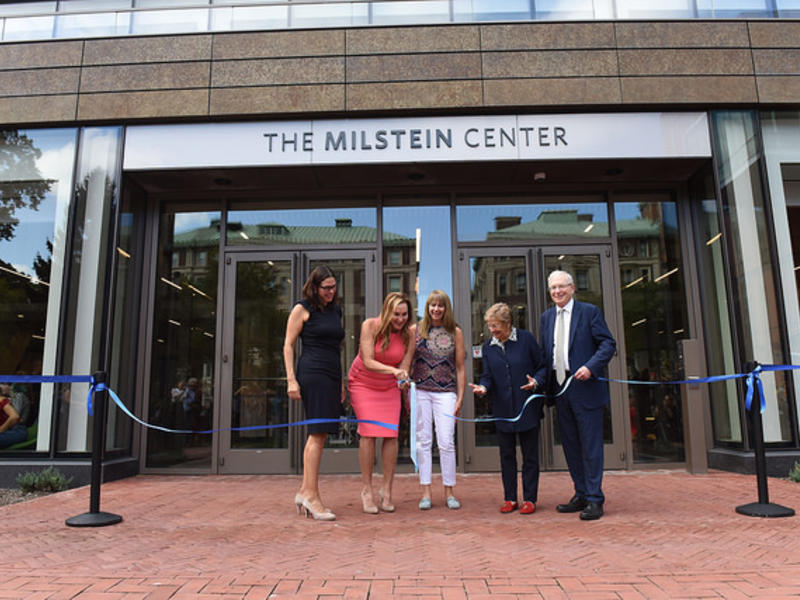