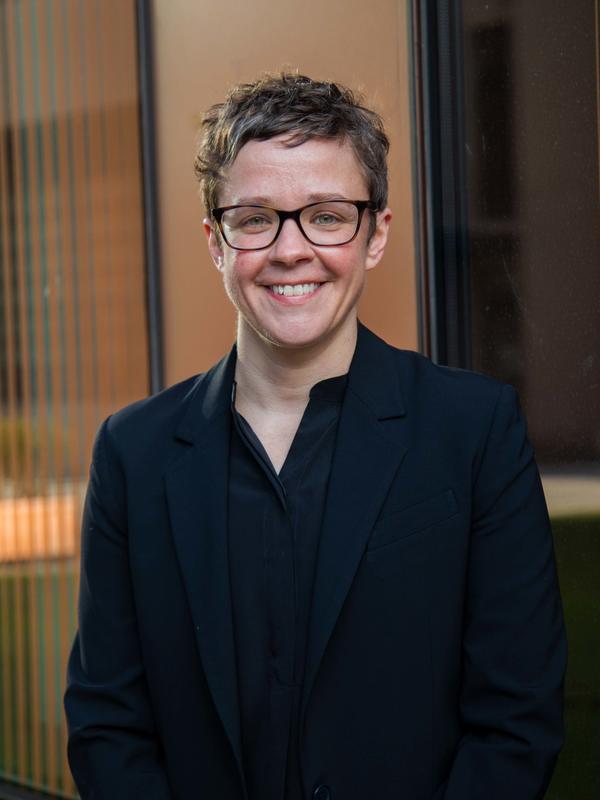 Senior Advisor to the President for External Relations and Leadership Development

To set up an appointment, please contact Khadiza Rahman (Krahman@barnard.edu)

Wolfe, who majored in urban studies and sociology at Barnard, is deeply passionate about community organizing and politics. For the past 12 years, she helped craft and implement Bill de Blasio’s agenda, first during his tenure as Public Advocate and then for the entirety of his two terms as Mayor, serving as his highest-ranking staffer: she was Chief of Staff when he was Public Advocate (2010-2012) and functioned as Political Director for New Yorkers for de Blasio (2012-2013). After that, she became the Director of Intergovernmental Affairs (2014-2017) and then Chief of Staff (2018-2020) in the Mayor's office. Most recently, she served as Chief of Staff and Deputy Mayor for Administration (2020-2021).