Thank you for joining the Barnard Community for our Convocation and welcoming the new members of the student body to Barnard’s rich academic tradition. If you weren't able to join us live, the presentation is below. Scroll further for more information about Suki Kim '92, the keynote speaker.
Download the program 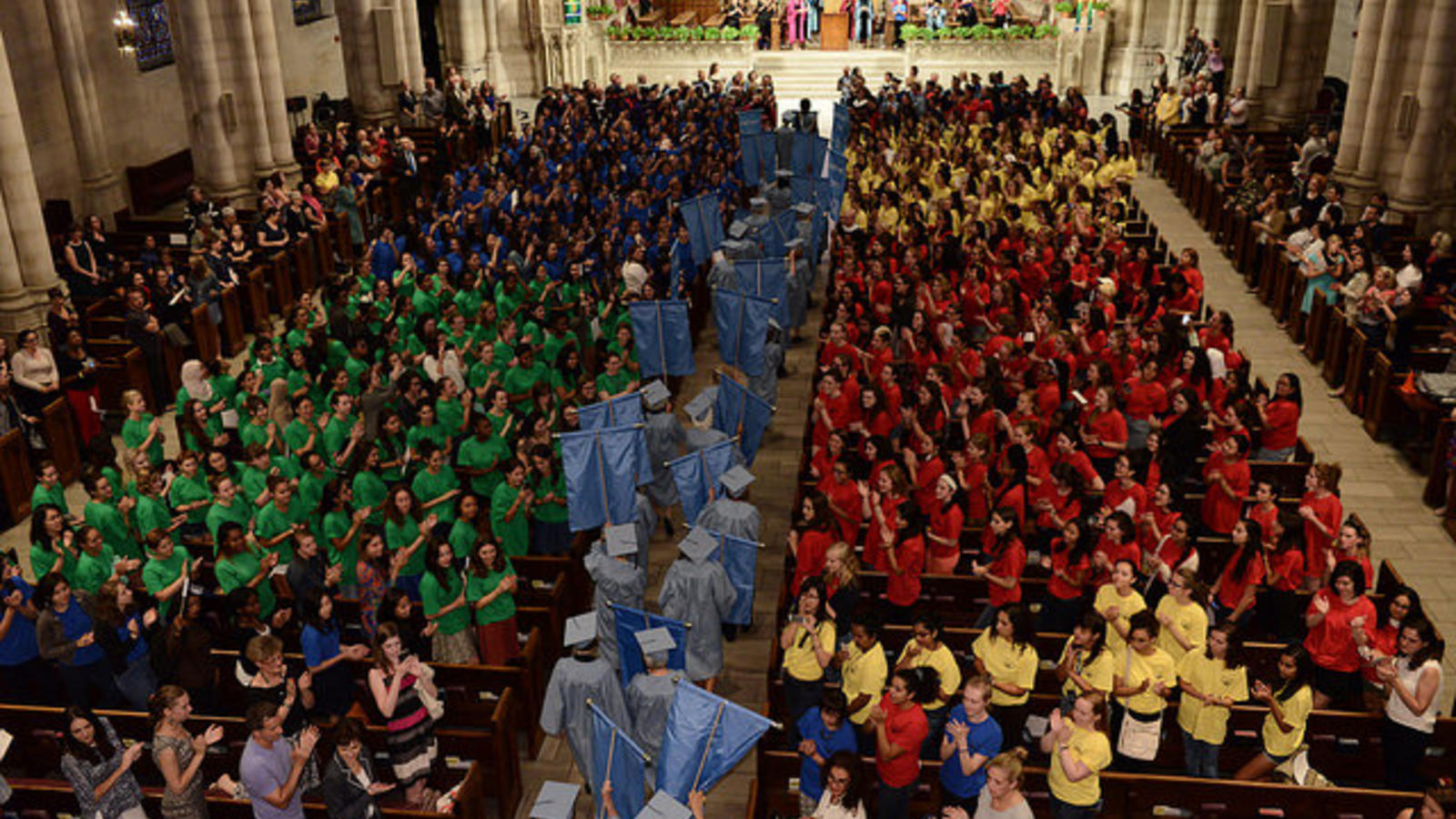 Suki Kim ’92 is an investigative journalist, a novelist, an essayist and the only writer ever to have lived undercover in North Korea for immersive journalism.

Looking forward to seeing you there!

Born and raised in South Korea, Kim has traveled to North Korea since 2002, and in 2011, she lived in Pyongyang undercover for six months with the country's future leaders during the final year of Kim Jong-il’s reign; Suki Kim's New York Times bestseller Without You, There Is No Us: Undercover Among the Sons of North Korea’s Elite (Penguin Random House) is an unprecedented literary documentation of the world's most secretive gulag nation.  Kim’s first novel, The Interpreter (Farrar, Straus & Giroux) was the winner of a PEN Open Book Award and a finalist for a PEN Hemingway Prize, and her articles and essays have appeared in The New York Times, The New York Review of Books, Washington Post, Harper's, Atlantic, The New Yorker, and The New Republic, where she is a contributing editor. Her much-heralded essay, "The Reluctant Memoirist" (The New Republic, 2016) exposed sexism and racism in publishing and the systematic undermining of female expertise. Her investigation of the sexual harassment at WNYC for New York Magazine's The Cut, voted as the “Best Investigative Reporting 2017” by Longreads, led to the public radio's internal shakedown, from the dismissal of its longest-serving program hosts to the eventual exit of its president. Her essay on fear for Lapham’s Quarterly was published in The Best American Essays 2018. She has been featured in the media around the world including on Christiane Amanpour show at CNN and The Daily Show with Jon Stewart. She is the recipient of a Guggenheim fellowship, a George Soros Open Society fellowship, Fulbright, New America fellowship, Radcliffe fellowship at Harvard and served as a Ferris journalism professor at Princeton University. She was the winner of the 2019 Berlin Prize at the American Academy, and her TED Talk has drawn millions of viewers online.